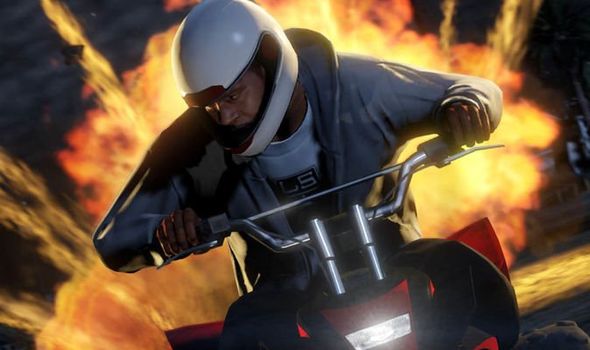 GTA 6 is one of the most highly anticipated games on the horizon, despite Rockstar Games not officially announcing its existence.

Ever since Red Dead Redemption 2 launched last year GTA fans have been left wondering what Rockstar Games is working on next.

An obvious choice is GTA 6 with Grand Theft Auto players currently enduring the longest wait ever for a new entry in the series.

Rumours are pointing towards a 2020 release date at the earliest for GTA 6 and this year some major Grand Theft Auto claims have been made.

It’s been alleged that GTA 6 could be a timed exclusive for the PS5, that it will be out next year, set in Vice City and ONLY be for next-gen formats.

If this latter rumour is true then that could mean GTA 6 launches – at the earliest – around holiday 2020, which is when the PS5 and Xbox Scarlett drop.

This all remains to be seen, but as Grand Theft Auto fans wait for a GTA 6 release date there’s something that should bring a smile to their face.

One GTA superfan has started a live stream and said they will drive around San Andreas in GTA 5 until GTA 6 is launched. 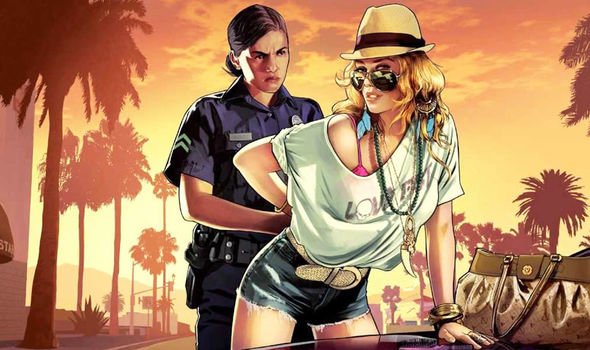 YouTuber 10HoursMovies is undertaking the marathon drive-a-thon which you can watch online by clicking here.

In the description for the video the YouTube channel said the stream could go on for over a year.

They said: “The car travels the GTA 5 map to the premiere of GTA 6, which will probably take place in over 365 days!”

In a post online Polygon said that so far 10HourMovies has done over 800 laps and counting of the huge San Andreas map. 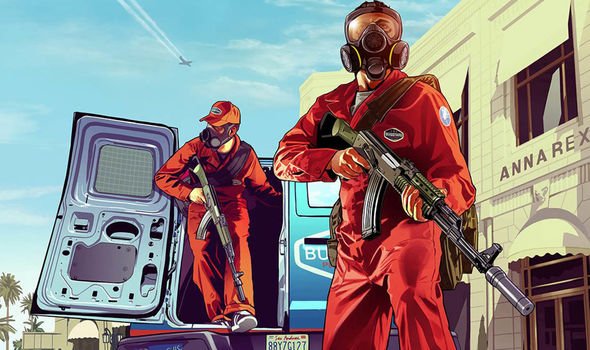 It remains to be seen how long the GTA stream will be going on for, and when Rockstar Games could announce the GTA 6 release date.

If GTA 6 is indeed a timed launch exclusive for the PS5 then it could be announced in the coming months.

It’s rumoured that Sony will be holding a big PlayStation Meeting event in February where they will reveal all on the PS5. 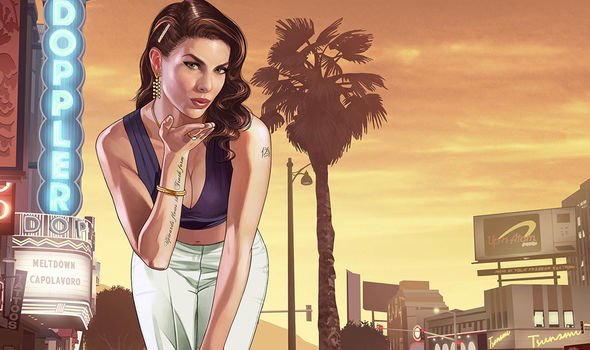 The look of the PS5 and controller as well as incoming games, demos of titles running on the console, price and the launch line-up could all be revealed then.

If GTA 6 is indeed a PS5 launch exclusive then Sony and Rockstar could decide to announce the deal at the rumoured 2020 PlayStation event.