GTA 6 fans have been delivered a big release date update, with a new leak possibly revealing when the next Grand Theft Auto will launch. GTA 6 is undoubtedly one of the most highly anticipated games on the horizon, but so far fans have not had any official word on the project. After Rockstar Games launched Red Dead Redemption 2 in late 2018 it was hoped that the blockbuster developer would reveal what they were launching next.

But 2020 came and went without confirmation on what the next title from the Grand Theft Auto makers would be.

There were teases, with Strauss Zelnick – boss of Rockstar’s parent company Take-Two – boasting of his firm’s “strongest development pipeline” ever.

However so far fans are none the wiser as to what the next big hit from the GTA makers will be.

Could it be GTA 6 as widely rumoured, or Bully 2, or a new IP such as the open-world medieval game leakers have said is in the works? 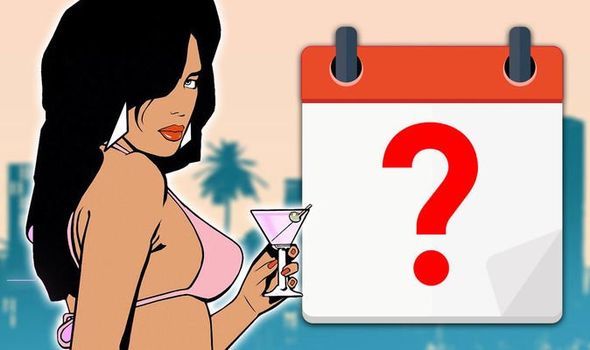 As fans wait for official word from Rockstar Games there have been plenty of rumours swirling about GTA 6.

The rumour that kickstarted all the others that followed was allegedly penned by a third-party dev that has knowledge of Sony’s PS5 plans.

This alleged leak claimed that GTA 6 would be a timed PS5 launch exclusive and that Sony had paid huge money for the rights.

What is interesting about this alleged leak is that it got a number of other details right before they were officially announced.

So the ‘leak’ correctly revealed that the PS5 would be backwards compatible, support 8K visuals and boast ray tracing graphics.

Seeing as these details were accurately leaked it could lend credibility to those PS5 GTA 6 exclusivity rumours. 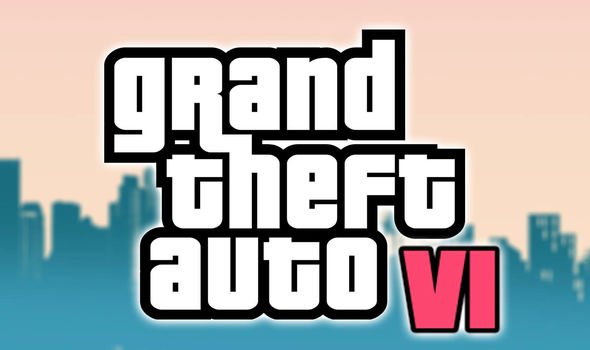 And if these claims are true then GTA 6 fans could have found out when the next Grand Theft Auto game will be out.

An alleged leak has emerged detailing what will be announced at the heavily rumoured PS5 launch event.

It is believed that Sony will officially unveil the PS5 at a major launch event next month.

An alleged leak has detailed a number of announcements that will be made at the event which reportedly will take place on Wednesday February 5.

The leak claimed the PS5 will be priced at £449 and that it will have a worldwide launch in October.

If that is the case, and those rumours about GTA 6 timed exclusivity rights are true, then that is when the next Grand Theft Auto may hit shelves. 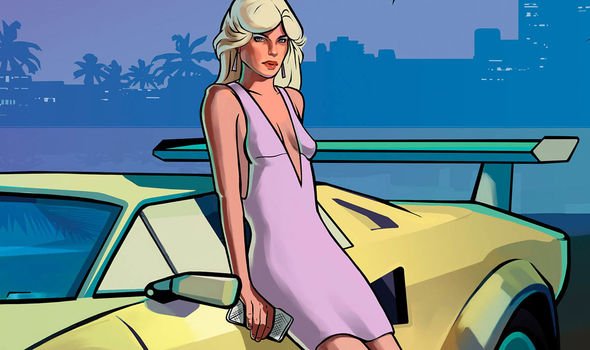 It’s also possible that the new GTA game may get revealed at the PS5 launch event.

If Sony has indeed paid huge money for timed exclusive rights then part of the deal may be having GTA 6 unveiled at the PS5 launch event.

As with all rumours, it’s best to take them with a pinch of salt until official confirmation.

But fans thankfully don’t have long to wait to find out if this is true, with the rumoured PS5 launch event only a few weeks away.

If you want to read this alleged new PS5 leak in full, which originally was posted on 4chan, then click here to be directed to a post on Reddit which runs through the key points.