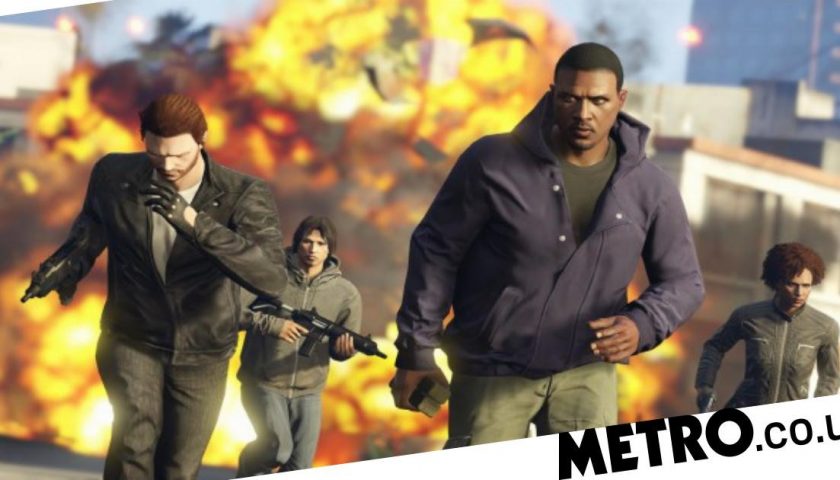 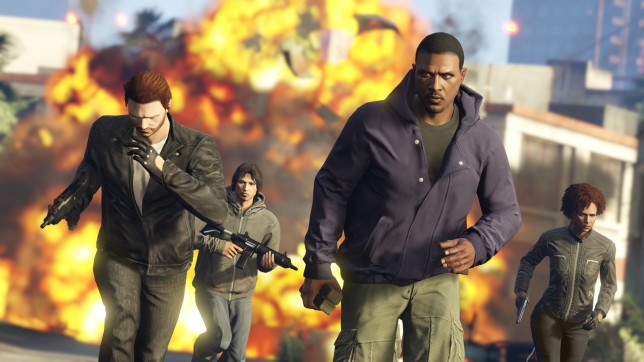 The next GTA will allegedly feature a giant multiplayer map that changes like Fortnite, but it is not going to be out any time soon.

Yesterday we had the news that The Elder Scrolls 6, the follow-up to Skyrim, hasn’t even left the design phase yet, and could be anything up to five years away. Well, it’s not the only sequel that will have more than a decade between it and the last game…

GTA 5 was first released in 2013 and while a next gen version is planned for this autumn there’s never been any official talk (except a few purposefully vague hints from Take-Two) about a sequel.

A new rumour offers a good reason for that: It won’t be out until 2025, with a new giant-sized map that changes over time, in a similar way to Fortnite.

The information comes from serial leaker Tom Henderson, who has earned a name for himself by getting almost everything right about the Battlefield 2042 reveal before it happened.

According to him, GTA 6 will be set in Vice City during the modern day and not the 1980s – as suggested by many previous rumours.

Henderson also suggests that GTA 6 will change and evolve over time, which he compares to the way that Epic Games refreshes the Fortnite map every few months. Although how that would be explained in-game is unclear.

There’s not much information on the single-player storyline, but apparently it will again include multiple player characters, like GTA 5.

Two main reasons are given for why GTA 6 is taking so long, beyond the fact that making a game of that scale is not an easy thing to do.

The first is that developer Rockstar is trying to avoid crunch and treat its employees better, after several reports accused the company of having poor working conditions.

The other reason is that GTA 6 will be a current gen-only game and, especially given the current shortages, Rockstar want to wait until there are enough consoles in circulation to make that worthwhile.

While Henderson presents no proof, everything he says is easy to believe and it’s worth bearing in mind that GTA 5 also launched towards the end of its generation, before being remastered for the one after it (and the one after that).