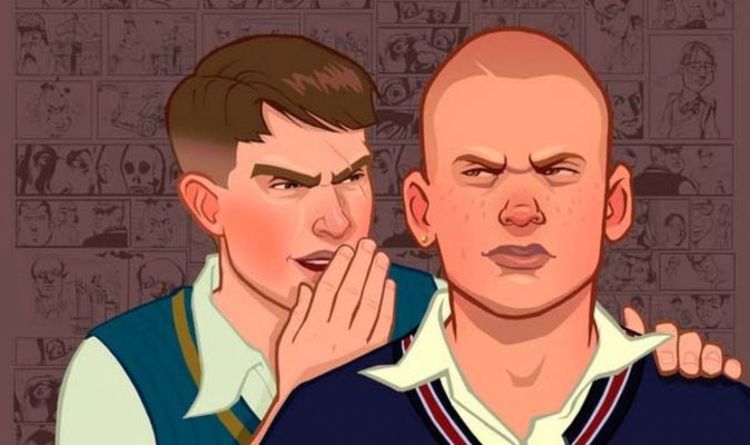 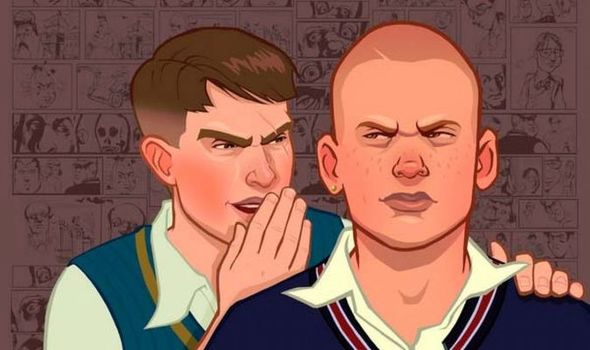 Rockstar is reportedly planning to make a surprise game announcement in the near future. Sadly, however, it’s got nothing to do with GTA 6.

If the latest reports are to be believed, Rockstar is close to showing a trailer for Bully 2.

A sequel to PS2 game Bully (known as Canis Canem Edit in the UK), the new game was reportedly scheduled to be announced at The Game Awards.

That’s according to industry insider Tom Henderson, who claims Bully 2 gameplay was shown to select people ahead of the recent event.

“Bully 2 was expected as a potential surprise reveal at The Game Awards last week after some people have been shown some material alluding to a reveal soon.

“Information is a bit blurry at the moment, and I have to be quite vague here, but if I hear more I will report on it.

“Some people saw a ‘playable version’ just a couple of weeks prior to TGA (not the canned version).”

While fans of the original game will be pleased to hear that a sequel is in the works, it does make an imminent GTA 6 reveal even more unlikely.

The original Bully is a third-person action-adventure game set in the fictional Bullworth Academy.

“Canis Canem Edit takes the Rockstar tradition of groundbreaking and original gameplay and humorous tongue-in-cheek storytelling to an entirely new setting the schoolyard.

“As a mischievous schoolboy, you’ll stand up to the bullies, get picked on by teachers, play pranks, win or lose the girl, and ultimately learn to navigate the obstacles of the worst school around, Bullworth Academy.”

Players are tasked with attending various classes and befriending the school’s different cliques.

Lead character Jimmy Hopkins can explore the town of Bullworth on skateboards, bikes and scooters, and can battle bullies using fists, bats and planks of wood.

As for GTA 6, previous rumours have suggested the game will be set in the 1970s or 1980s, and feature a single playable protagonist.

Unfortunately, however, there are rumours that development of Grand Theft Auto 6 hasn’t gone smoothly.

One insider claims that fans will be disappointed by some aspects of the game, and that an imminent announcement would actually be a bad sign.

AccNGT – who correctly reported on the existence of Star Wars Eclipse – recently posted a worrying tweet about Grand Theft Auto 6.

“About GTA 6. Some people don’t realize how chaotic the development is,” AccNGT tweets. “I really think there will be disappointment for many people for some aspects (ofc not the graphic side).