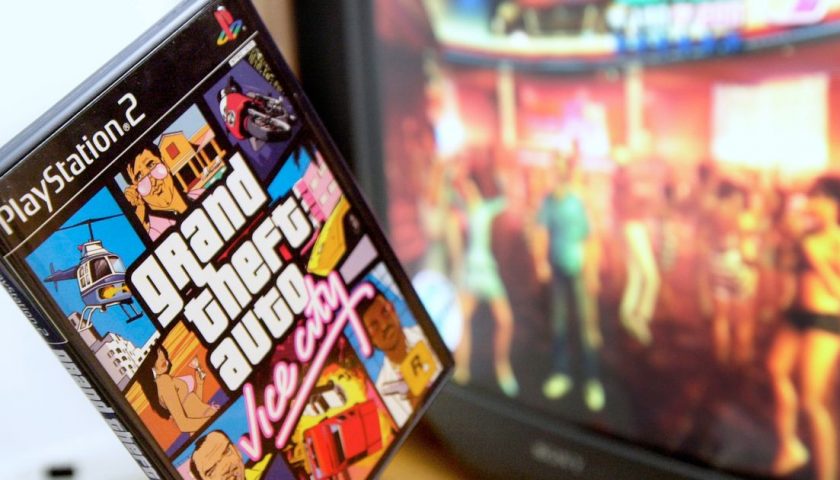 It appears Rockstar Games wasn't lying when it said it was working on the next Grand Theft Auto.

The boss of Take-Two Interactive, which owns Rockstar, confirmed to investors this week that the game is on its way and is set to be even better than earlier instalments.

On an earnings call, the company remained candid as to when the game will be coming out, but it could be sooner than expected.

READ NEXT: WhatsApp users could be fined for sending 'banned' messages

He continued: "With development of the next entry in the Grand Theft Auto series well underway, the Rockstar Games team is determined to once again set creative benchmarks for the series, our industry, and for all entertainment, just as the label has done with every one of their frontline releases.”

It confirms Rockstar's statement earlier this year that the sequel is on the way. However, the Take-Two boss offered little in the way of details about the game or when it will come out.

Take-Two's announcement also did nothing to confirm apparent leaks of the game suggesting GTA 6 will have the series' first playable female protagonist and be set in the Miami-inspired Vice City.

Bloomberg reporter Jason Schreier revealed that the game will be inspired by Bonnie and Clyde and feature two playable characters, including a Latina woman.

Schreier also claimed that the game is more 'sensitive' than previous instalments and doesn't 'punch down', after a series of 'cultural changes' within Rockstar's development team.