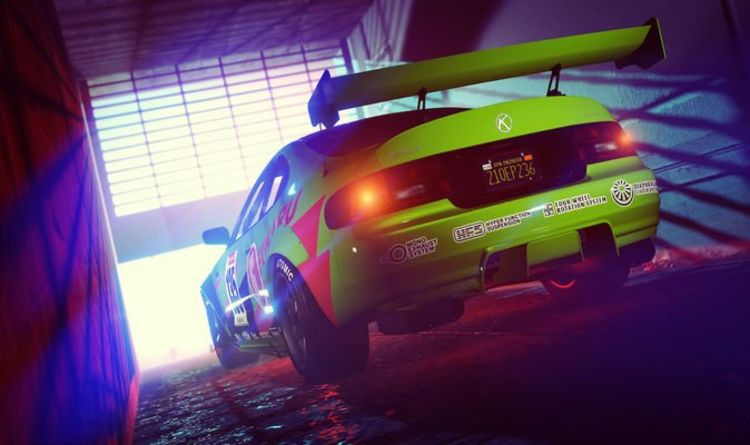 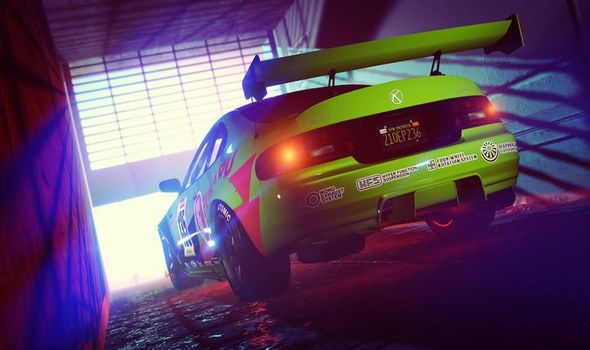 Rockstar has announced the release date for Grand Theft Auto 5 on PS5 and Xbox Series X.

The improved and expanded GTA 5 will launch for Sony and Microsoft’s powerful new systems on November 11.

According to Rockstar, the PS5 and Xbox Series X versions of GTA 5 will contain exciting new features for fans to enjoy.

“The expanded and enhanced versions of Grand Theft Auto V and Grand Theft Auto Online are arriving on PlayStation 5 and Xbox Series X|S with new features and more, on November 11th, 2021,” reads a Rockstar post.

Rockstar even hints at the release of some kind of GTA 3-related in-game bonuses for Grand Theft Auto Online.

“Plus, in honor of the upcoming 20th anniversary of the genre defining Grand Theft Auto III, we’ll have even more fun surprises to share — including some specifically for GTA Online players.”

While most of us will be excited to experience GTA 5 with improved visuals and new features, it’s unclear what this means for the release of GTA 6.

Previous reports have suggested that GTA 6 wouldn’t be revealed until after the launch of GTA 5 on PS5 and Xbox Series X.

With GTA 5 hitting new consoles so late in the year, this doesn’t leave a lot of room for Rockstar to make the reveal in 2021.

Indeed, if it doesn’t get revealed at The Game Awards in December, it’s unlikely we’ll see GTA 6 until next year.

Of course, everything surrounding GTA 6 is all rumour and speculation at this point, so nobody really knows what will happen and when.

Outside of the PS5 and Xbox Series X reveal, Rockstar also announced new updates coming to GTA Online this summer.

According to Rockstar, the summer update will involve a new addition to the street racing scene.

“In Los Santos, car culture is back on the streets in a big way, with new opportunities for fans of performance and customization upgrades to get together with like-minded gearheads to test and show off their rides free from interference from authorities and other troublemakers,” Rockstar explains.

“The renewed interest is bringing a new underground car meet into the area, along with new additions to the local racing scene — and demand for stolen vehicles has never been higher.

“Expect high stakes and high action as crews hit the streets to get hold of the latest vehicles on the hot list, challenge each other in new race types, or take part in a series of multi-part robbery missions, where a precisely modified getaway vehicle will be your best weapon — all later this summer.”