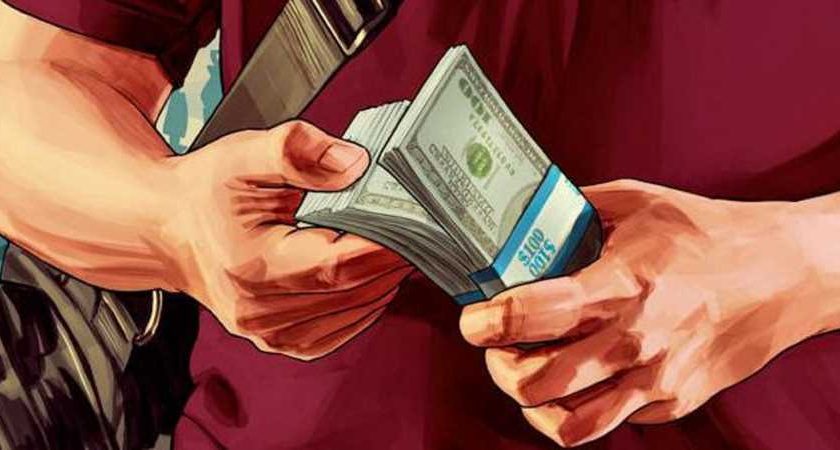 GTA 5 officially arrives on next-gen consoles this November, and odds are it’s going to be accompanied by a next-gen price.

By the end of 2021, GTA 5 will be eight years old. Not just that, but it will have also been released on three different generations of console. Originally released on PS3 and Xbox 360, followed by the bulk of its life on PS4 and Xbox One, and PS5 and Xbox Series X|S this November. The release date for the enhanced version of GTA 5 was revealed by Rockstar earlier this month.

The thought of seeing Los Santos in an entirely different way will have some fans of the game excited. On the other hand, some will be infuriated by it since it means if a GTA 6 announcement is coming, it’s still a long way off. Some may be peeved by the price. Although not yet confirmed, it seems likely next-gen GTA 5 is going to come at a next-gen price. 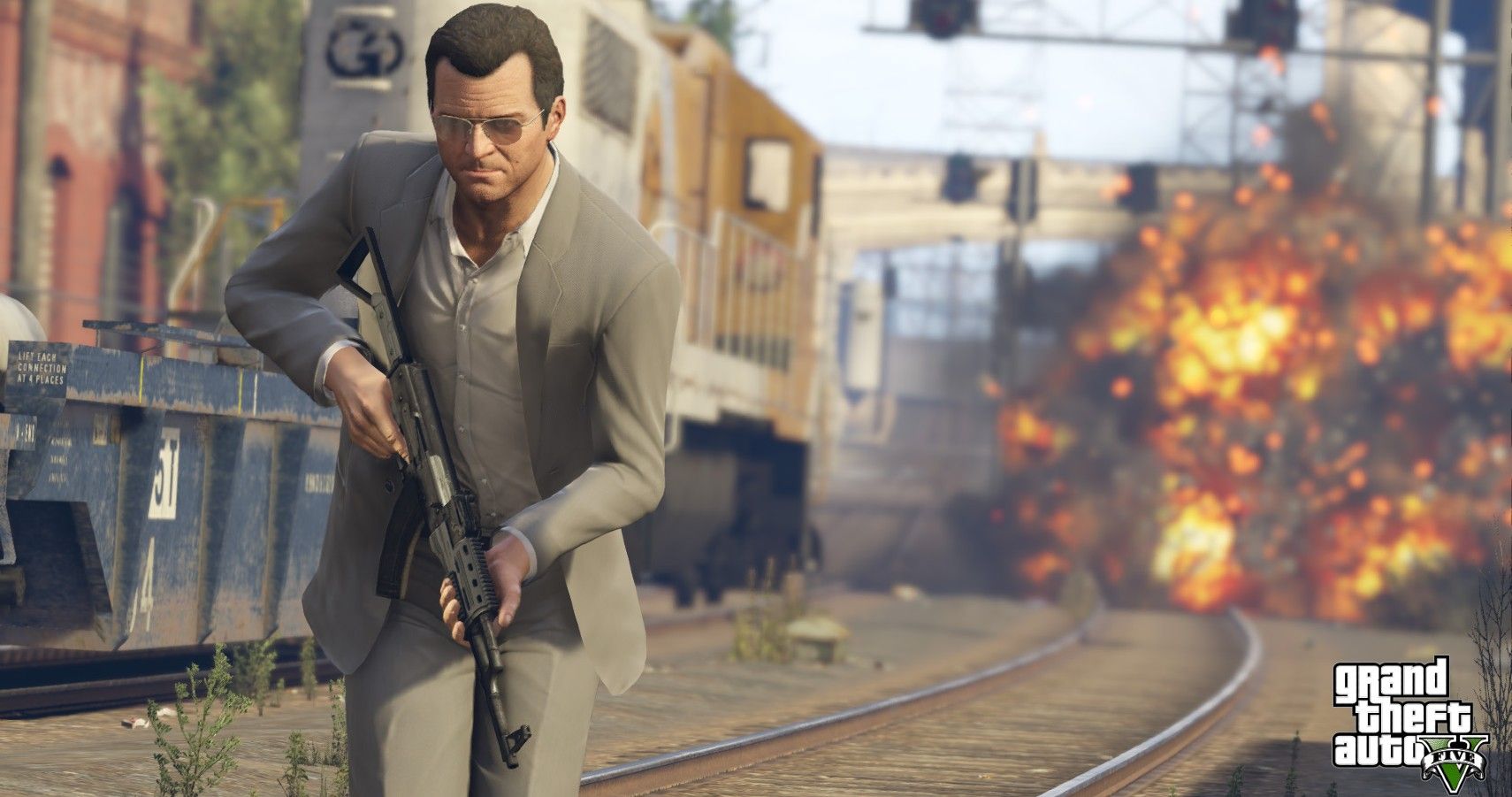 As highlighted by TweakTown, odds are GTA 5 on PS5 and Xbox Series X|S is going to cost $70. While it isn’t the industry standard just yet as some studios stick to the $60 norm that has been in place for over a decade, Rockstar’s parent company Take-Two was the first to hop aboard the $70 bandwagon.

NBA 2K21’s $70 price tag was announced before PlayStation and Xbox’s new consoles had even been released. Take-Two CEO Strauss Zelnick’s comments about the price hike also suggest GTA 5 is going to cost a significant chunk of change. “We think with the value we offer consumers… and the kind of experience you can really only have on these next-generation consoles, that the price is justified,” Zelnick said at the tail end of 2020.

The silver lining here is that Zelnick also said during the same interview that Take-Two will determine price on a title-by-title basis. The price of an enhanced and expanded GTA 5 may well be determined by how much it cost to make the changes. One thing’s for certain, with 145 million copies sold, many of which will have been bought for PS4 and Xbox One, GTA 5 won’t be getting a free next-gen upgrade like some other games.