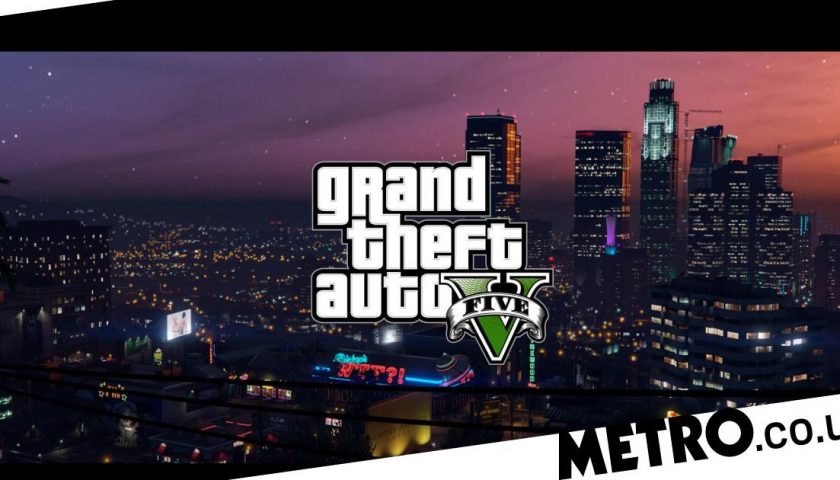 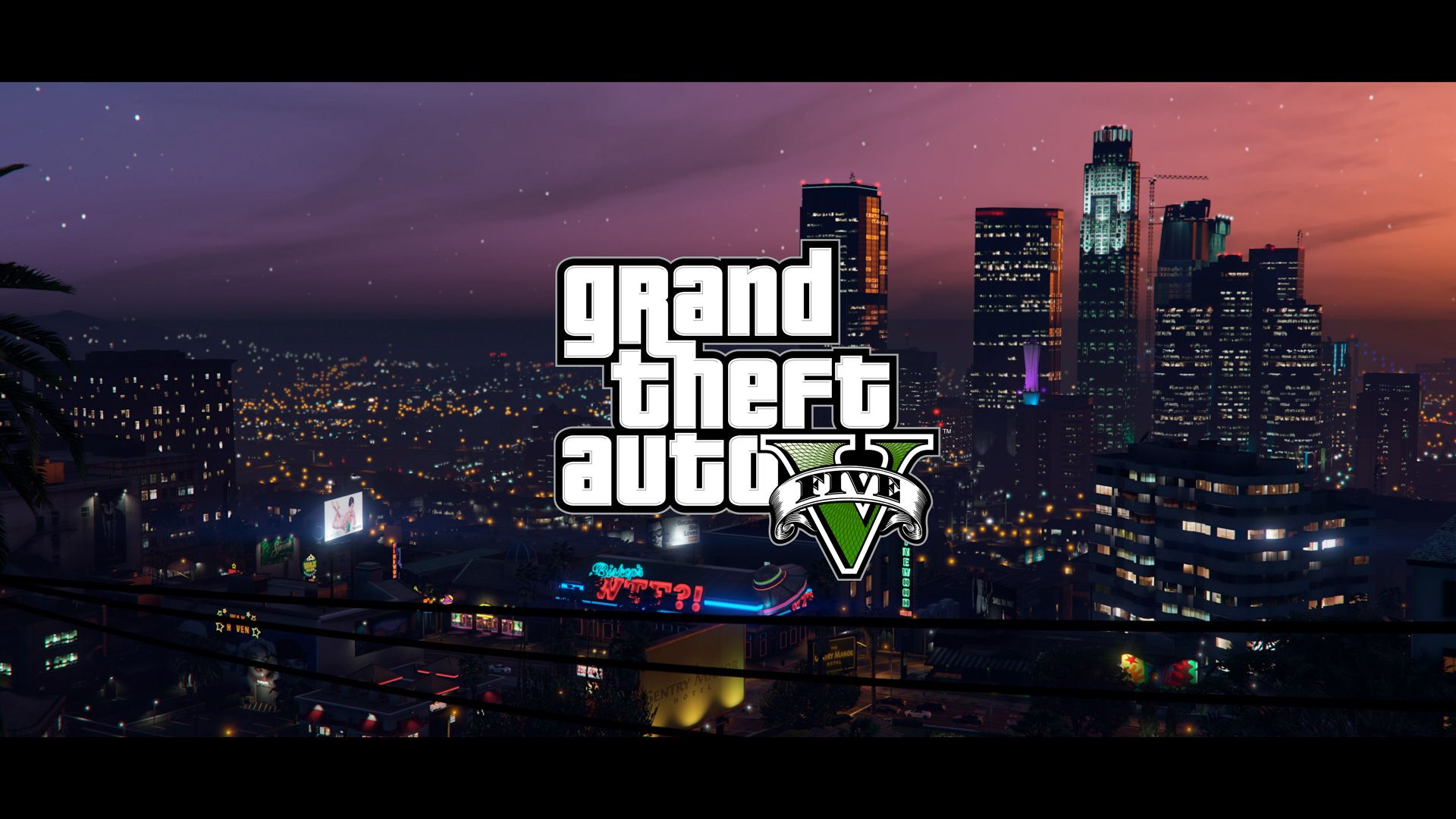 The PlayStation Showcase featured the next gen version of GTA 5 but it wasn’t good news, with the game being delayed until March.

Even a company the size of Rockstar can’t help but be slowed down by the pandemic and so they’ve announced that the PlayStation 5 and Xbox Series X/S version of GTA 5 will not now be released this November, but instead sometime in March 2022.

The next gen version of GTA 5 and GTA Online got a new trailer during the PlayStation Showcase, but it was still very light on details, in terms of what has actually changed.

A ‘range of technical and graphical improvements’ were promised but the only concrete improvement is ‘seamless’ character switching and the previously announced performance boost for certain vehicles.

Rockstar is promising more details ‘soon’, while apologising for the delay, which it says is needed as the game requires ‘a few additional months for polishing and fine-tuning’.

They’ve also clarified that the delay affects the Xbox Series X/S version as well, since obviously Sony didn’t mention it, and that PlayStation Plus members still get $1 million of in-game cash every month until launch – which now it’s been delayed means more free money than previously planned.

A standalone version of GTA Online is also still going ahead and PlayStation 5 owners will be able to download it for free for the first three months after launch.

Despite constantly turning up in Sony showcases there’s never been any suggestion that the PlayStation 5 edition is getting any exclusive content but given we don’t really know what’s changed yet that’s hard to know for sure.