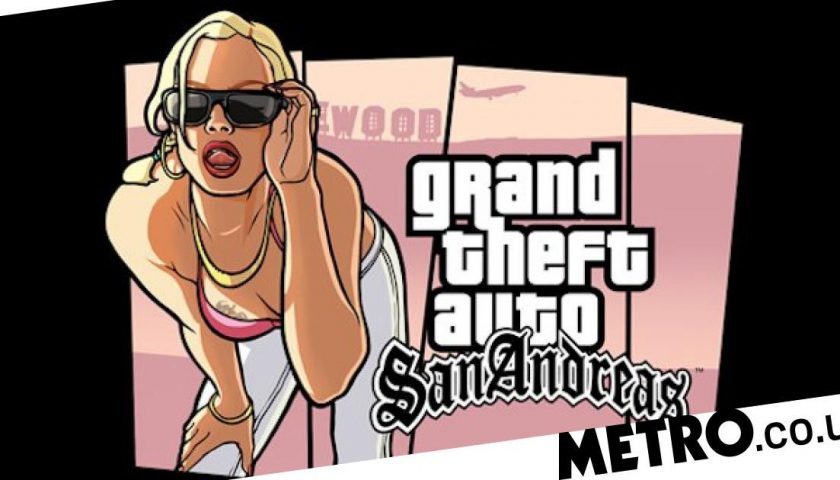 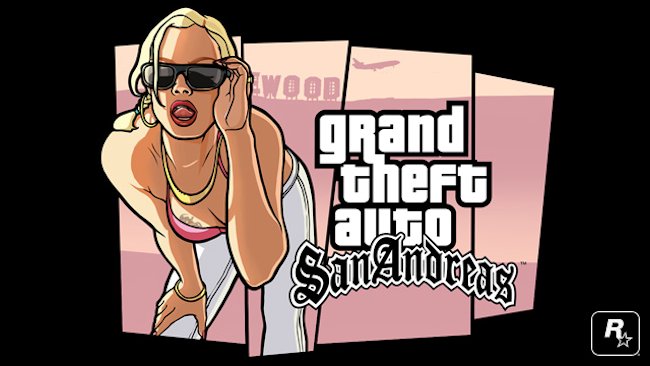 Remasters of GTA 3, Vice City, and San Andreas are apparently still in development, but they may not be out this year after all.

Given how little Rockstar ever says publicly, it’s always very hard to judge how reliable rumours about their games might be. But following a Kotaku report last week there now seems to be wide agreement that they’re working on remasters of PlayStation 2 era games GTA 3, Vice City, and San Andreas.

That report suggested that the plans for release had already changed several times and were likely to do so again, which seems to be exactly what’s happened – with the latest rumour claiming that the remaster trilogy is now down for a 2022 launch.

Rumourmonger Tom Henderson has had a good track record of accuracy this year, especially with Battlefield 2042, and he suggests that the remasters will not be released until ‘sometime in 2022’.

Other than implying the other details are correct, Henderson doesn’t offer any more information and so there’s no clue as to when next year the remasters might come out – or if they’ll be released separately or as a single release (which Kotaku suggested was the current plan).

Rockstar tends only to release games in mid-autumn and late spring but given the havoc the pandemic has wreaked with release schedules that’s not necessarily still the case.

The remasters are believed to be being developed by Scottish studio Ruffian Games, who are best known for Crackdown 2 and who Take-Two acquired late last year.

The current suggestion is that the remasters will be released for both last and current gen consoles, including the Switch. Although PC and mobile versions may not launch until sometime later – which is also normal for Rockstar.

Although Rockstar has never commented on any of this parent company Take-Two currently has three unannounced remasters on its schedules, which in this context seems a bit of a giveaway.