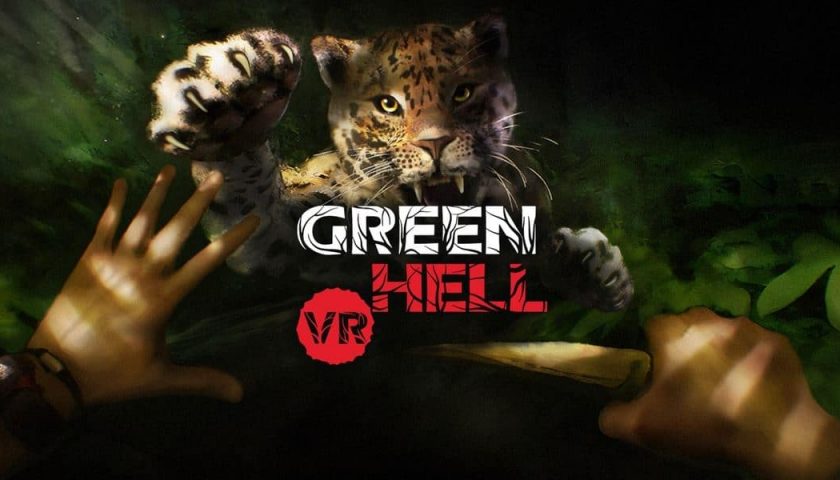 Green Hell VR releases next week on April 7 on Meta Quest 2, with the PC VR version slightly delayed until May following recent feedback.

In what’s become a slew of recent announcements, survival game Green Hell is the latest title to announce a very imminent and sudden release date.

We knew that the game was slated to release in the first half of the year, but we weren’t expecting something so soon. More notably, the PC VR version has been delayed and the Quest version will release first.

Alongside the Quest release date, there’s also a new trailer for that version of the game, embedded above, featuring footage exclusively from the Quest 2 port. While we had seen some snippets of Quest footage, this is the best look at that version of the game yet. It’s certainly not as crisp and detailed as the PC VR version, but it also doesn’t seem as bad as it could be. That being said, we’ll reserve our judgement until the full release next week.

Back in February, Green Hell VR presented a Steam Next Fest demo for PC VR players. While we mostly enjoyed the (limited) gameplay available in the demo, we experienced regular judders, pop-in and performance issues despite running the demo on a 3070 Ti on medium settings. This was a pretty common occurrence, with many other players reporting similar issues.

Because of that, developers Incuvo made the decision to delay the PC VR release to May. “To ensure the best possible experience for all Steam VR users, we decided to push back the PC VR version a little bit to allow us to implement the valuable feedback we got from the demo earlier this year,” said Incuvo CEO Andrzej Wychowaniec in a prepared statement.

Green Hell VR is available to pre-order on Meta Quest 2 now, with a 10% discount until release. Original Quest headsets are not supported, and the PC VR release will follow in May.