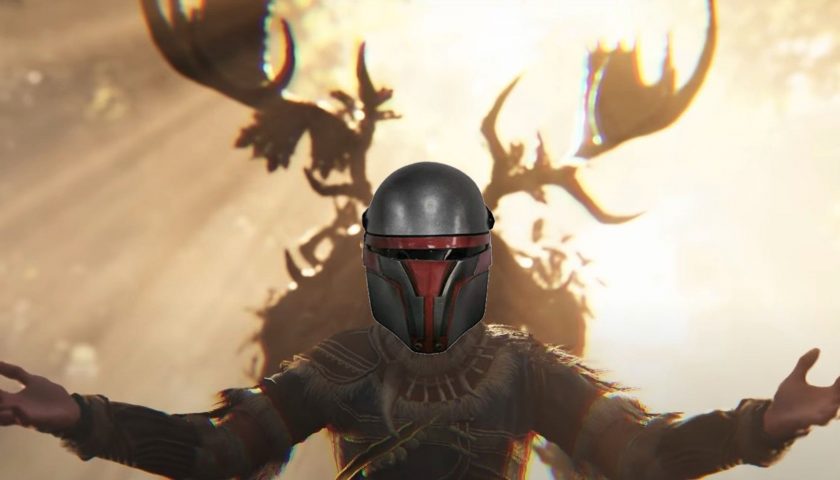 Spiders has revealed that it was inspired by BioWare's Star Wars: Knights of the Old Republic when it was working on GreedFall 2: The Dying World.

It's no secret that BioWare inspired French studio Spiders to a great extent, something you can tell just by looking at the studio's previous games. Mars: War Logs is a sort of tribute to Mass Effect, whereas GreedFall draws inspiration from Dragon Age. When tackling the sequel, the team looked back at Knights of the Old Republic, CEO Jehanne Rousseau told IGN. Although, tthat doesn't mean you can force choke your enemies or use your lightsaber in battle.

The primary idea for GreedFall 2 is to give players the ability to travel to another world with a different type of setting. Due to an increased budget, Spiders can allow themselves to go 'bigger' in all directions: from the world size to the length of the story. This also means the devs can aim for a higher level of tactical depth to "create a fun experience where the player feels more in control," and this is where KOTOR's real-time combat with a smart pause comes in. 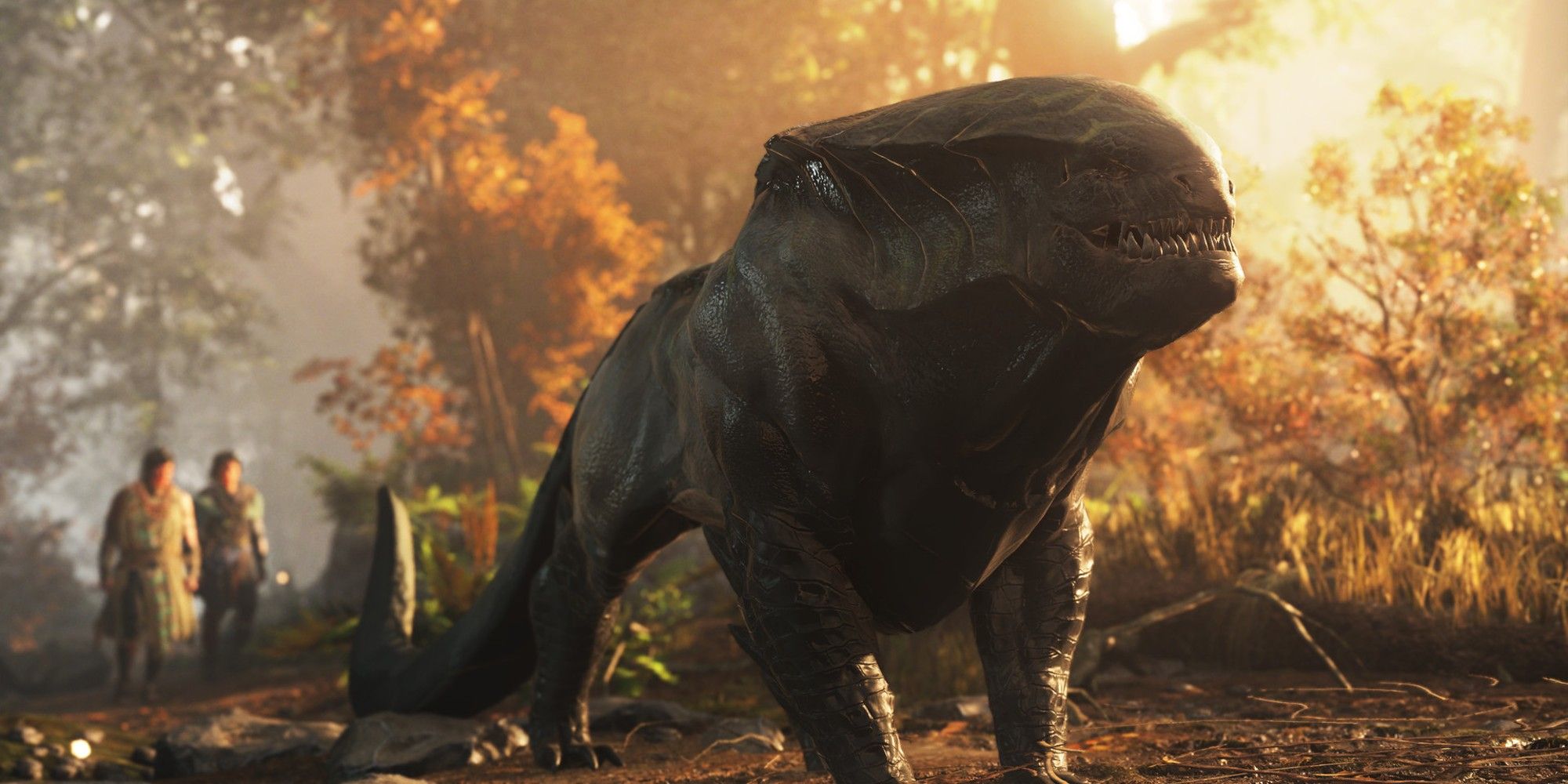 "One of the references is the first Knights of the Old Republic," Rousseau said. "[In KOTOR] you were able to select the next actions, but you were not obliged to pause for every action to make sure that your companions would do what you wanted them to."

To achieve something like that but on a modern scale, the team has to make companions far more intelligent than they were in the original GreedFall. The players can expect seven fellow characters to appear in the sequel, each with their own personalities, stories, and quests.

"We really focused on them this time, even more than in the previous game, because it was clearly something that players loved," Jehanne Rousseau said. "We’ve tried to develop that story more, to give even more content around [them] and to make sure that players will be able to develop a really real relationship with them."

GreedFall 2 is still in early development and targeting 2024 for launch across PC and consoles.