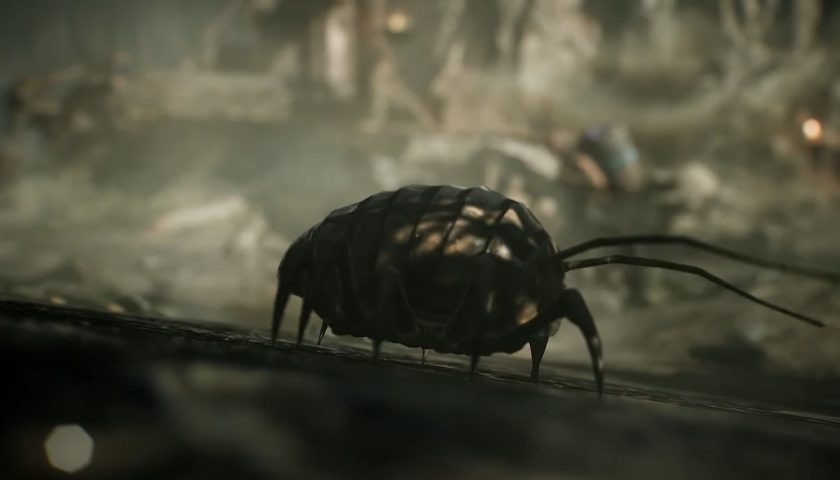 A new trailer for the Gothic 1 Remake has just been released, finally giving us a good look at how the game is being reimagined.

This comes after the 2019 release of Gothic Playable Teaser, which gave us a taste of what a revamped Gothic would play like. It was revealed that this would become a full remake last year, with this short cinematic reflecting the team's efforts so far.

While we don't have any gameplay yet, THQ is eager to show off the improved visuals. As we can see, this is definitely a total remake of the original 2001 Gothic, complete with modern graphics, models, and lighting.

It's not exactly clear how faithful the remake will be to the original RPG, but some of the visuals will already look familiar to fans. The armour on the guards is much the same as before, so it's possible that THQ isn't looking to change too much. However, the Steam page admits that some changes are on the way, with one section stating there will be a "modernized combat system that takes the basic premises of the original combat system to the modern age." It remains to be seen what this will look like in practice.

The response to the trailer is all positive so far, with fans of the original relieved to see the devs aren't abandoning its early 2000s roots. In fact, one fan thinks they can hear some of the same sounds from the original, which would be amazing attention to detail.

Unfortunately, the trailer didn't come with a release date, or even a vague idea of when we can expect the remake. However, we do already know that it will be available on PlayStation 5, Xbox Series X/S, and PC – seemingly giving last-gen console a miss.

The trailer was dropped as part of THQ Nordic's Digital Showcase 2022. As well as Gothic, we also got a look at open-world racer Wreckreation and the Alone in the Dark reboot.