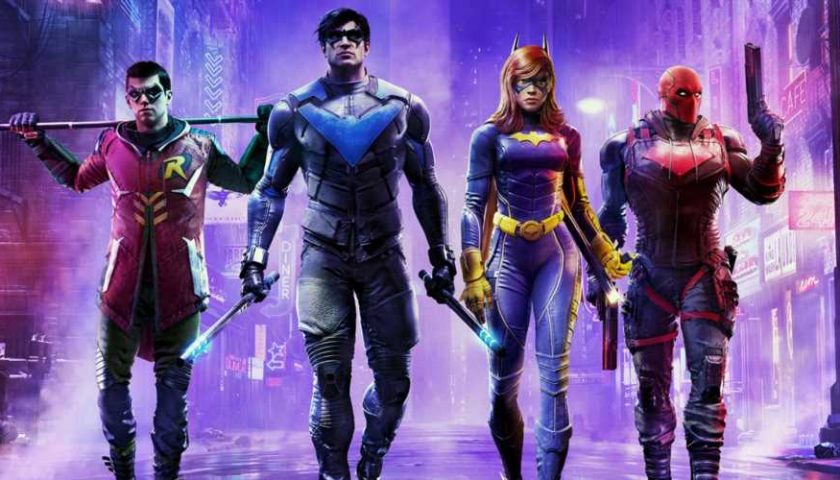 We're still a few months away from the launch of Gotham Knights but it feels like we know almost everything there is to know about the game – right from the size of Gotham City, to the size of Nightwing's butt. We've also seen gameplay for each of the four members of the Bat-family, including their fighting styles, abilities, costumes, and how they get around the city.

So, armed with this knowledge, some fans feel they already know which of the four they will choose as their main (thanks GameRant). One of these fans took to Reddit and created a poll to gauge what the common consensus would be – and while the winner of the poll was no real surprise, it's doubtful many expected it to be so close.

There are still a few hours to go from the time of writing for the poll to end, but we doubt the positions will change

Over 2400 votes have come in, and 725 of them are for Nightwing – once again, not surprising. In second place is Robin, with just over 640 votes; Red Hood, with his weird new mystical powers takes third thanks to over 570 votes. And Batgirl is at fourth with just over 500 votes.

While we expected Nightwing to win the poll – not just because of his popularity, but his combat style looked the most fun – it is surprising that the poll is relatively quite balanced. Only around 70 votes separate Jason and Barbara, and around 85 separate the current Robin from the original. With over 16 hours remaining, things could easily change.

Perhaps Robin might have fared a bit better if it was Damien Wayne behind the mask, and not Tim Drake, but the developer claims that it had a good reason for this. "There were a lot of reasons–from a lot of departments–for Tim," said Gotham Knights narrative director Ann Lemay during an interview. "One of the ones that I specifically can point to is one of the things that we wanted to explore for Tim, [which comes] from the comic books, from his backstory: He crafted his entire identity as Robin [from the idea that] every Batman needs a Robin."