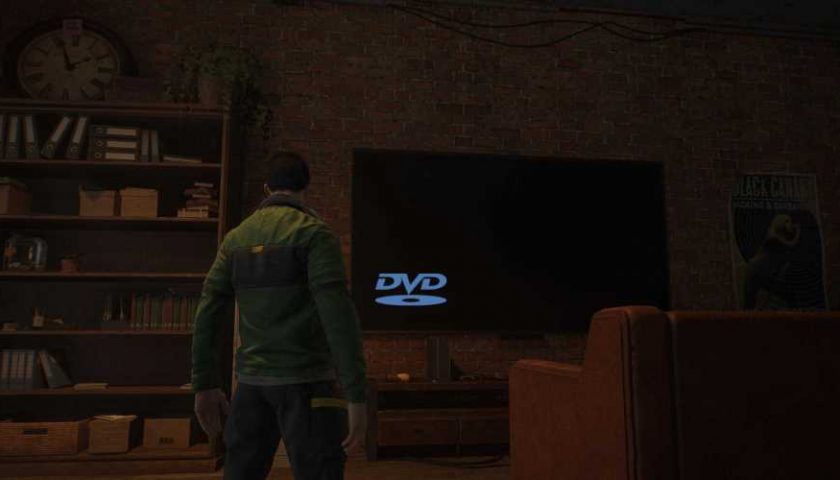 Although reception to Gotham Knights has been pretty polarising, its players are finding some novel ways to stay positive and have some unexpected fun, including acting like it's an episode of The Office and waiting for the Bat logo to hit the corner of a monitor in the Belfry.

Those of you old enough to remember a time before Netflix took over the world will likely have let a film stay paused long enough to activate the DVD player's screensaver and then watch as the logo bounces around the screen. You'll also probably remember hoping that it hit the middle of the corner perfectly, something that happened so rarely that some don't even believe it's possible. Well, that, or you've seen the episode of The Office that makes a joke about it in the intro.

Well, Gotham Knights has managed to capture that weirdly satisfying feeling by including its own Batman-ified version of it in the game's main hideout. Once you've repaired the Belfry in the game's opening hours, all of its features open up to you and the rest of the Bat-family, including the second floor which has an arcade machine and a TV. On that TV screen, you'll be able to watch a Bat logo (in the place of the DVD logo) as it bounces around the screen.

If you're wondering if it can ever hit the middle of a corner perfectly, Redditor StretchRhys posted a video of the logo as it hits the corner in the bottom left. Truly magical stuff that's somehow one of the top-rated posts on the Gotham Knights subreddit, even a day after the game's official launch. We're talking about it, so I guess it's worked.

If you're wondering why this is even a thing, then take a moment to Google "bouncing DVD logo" and you'll see that, not only are there whole websites dedicated to it, but even Google has its own version that triggers once you've searched that phrase. Or you could just hop into Gotham Knights and let the city burn as it just misses the top-left corner. Next time, for sure…