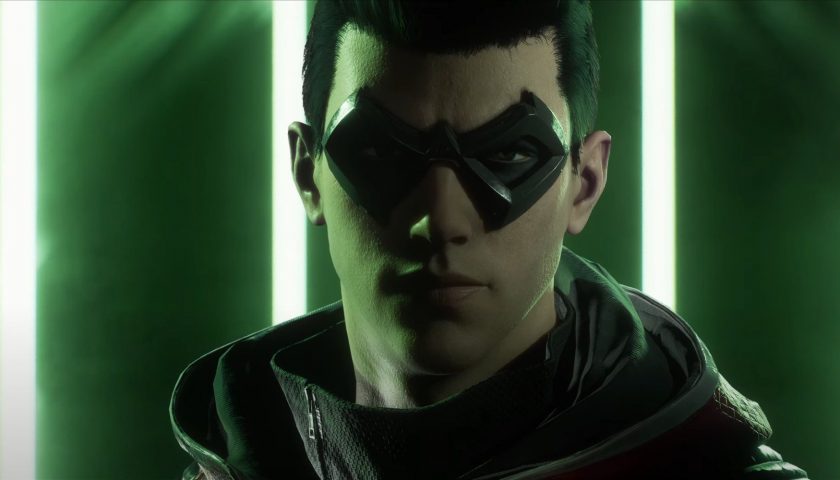 Gotham Knights is off to a bit of a rough start. The most common complaints are technical, with stability and performance being at the top of the list. WB Montreal is aware of the problems and has promised patches that will smooth over the game’s rough edges, the first of which arrived earlier this week on Steam.

The patch ostensibly squashed a few bugs, helped with stability, and fixed some issues with keyboard and mouse inputs. It also temporarily removed Denuvo, the anti-piracy software that has been known to degrade game performance. Denuvo appears to be back as of yesterday, but that patch seems to have made the game unplayable for many Steam users.

Complaints have started popping up on social media that Steam users are getting a “manifest error,” which prevents Gotham Knights from updating or even being installed. A thread on Reddit notes that Steam tries to queue the update, but for whatever reason, the latest update never downloads or installs. Deleting the game and attempting to reinstall only causes the game to go into an endless download queue. Unable to be updated, Steam will keep producing an error whenever the player tries to boot up Gotham Knights.

WB Games is aware of the issue and is investigating, but hasn't made any announcements about a potential fix. In the meantime, Gotham Knights players are being locked out of the game. This has already led to an uptick in negative reviews saying Gotham Knights is simply unplayable.

Gotham Knights was supposed to get a patch on consoles by the end of the week, but being literally unplayable on a platform is likely to take precedence. I wouldn’t be surprised to hear WB Games announce a delay to the console patch.