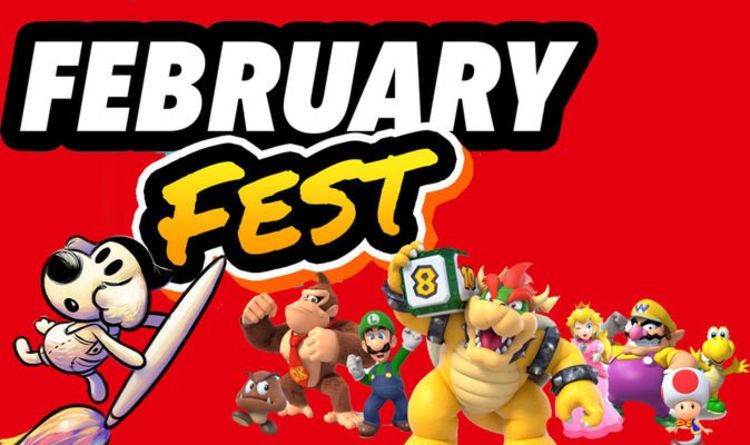 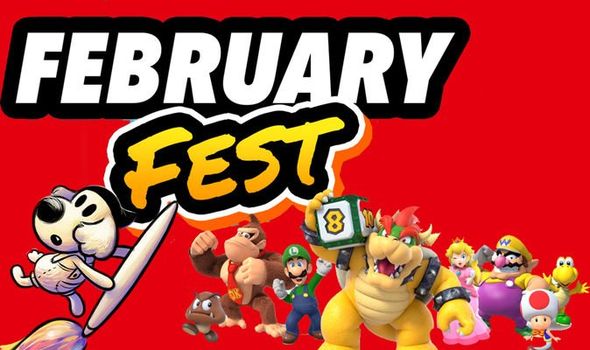 Nintendo Switch owners should head on over to the eShop on February 10, where Nintendo is preparing to hold a major sale. The February Fest eShop sale features discounts on more than 1,000 games, specifically “colourful games and multiplayer hits”. The description potentially covers a lot of first-party Nintendo Switch releases, so we’re not entirely sure what will be on offer. Judging by the wording of the announcement, however, there’s a good chance Nintendo will discount the likes of WarioWare: Get it Together, Mario Party Superstars, and third-party releases such as Chicory: A Colourful Tale. The news was announced by Nintendo on Twitter, alongside confirmation of when the sale starts in the UK: “Enjoy savings on 1,000+ Nintendo Switch games in the February Fest Nintendo eShop Sale, starting this Thursday at 2pm (UK time).”

The February Fest sale is the latest in a long line of blockbuster Switch announcements to take place this week.

The company just held its first Nintendo Direct conference of 2022, which was jam-packed with new game reveals.

The Nintendo Direct show kicked off with a look at Fire Emblem Warriors: Three Hopes, which is another Dynasty Warriors clone.

“On this pitch, anything goes! Take the ball and go for goal when Mario Strikers: Battle League Football, comes to Nintendo Switch on 10/06.”

In one of the more exciting announcements, Nintendo also unveiled a Wii Sports sequel.

The physical version will even come with a leg strap, which can be used for a special shootout mode in soccer. Furthermore, Nintendo plans to add Golf as a free update this summer.

If you want to play ahead of launch, Nintendo is holding a beta test for Switch Online members from February 18.