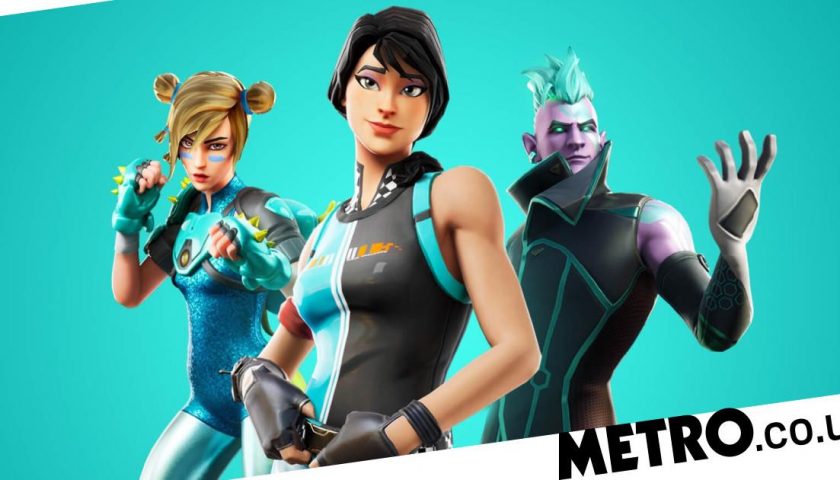 Epic Games claims that Google considered buying out the studio as part of an attempt to snuff out competition.

The lawsuit between Epic Games and Apple may have been what dominated headlines for a while (mainly because of all the confidential information it leaked), but it’s not the only one Epic is embroiled in.

Since Google removed Fortnite from its Google Play app store for the same reasons Apple did, Epic filed a lawsuit against it as well. Recently, Epic amended the suit to further support its case after it was linked to another lawsuit filed by multiple states against the Google Play store over antitrust violations.

According to newly unredacted complaints within the lawsuit, Epic claims that Google considered outright buying Epic Games, either by purchasing Tencent’s shares (Tencent owns a 40% stake in Epic Games) or teaming up with it to buy out Epic entirely.

Epic CEO Tim Sweeney, in a Twitter statement, openly called it a hostile takeover attempt in response to Fortnite launching outside of the Google Play store, ‘Rather than competing by giving developers a better deal than 30%, they wanted to collude to crush Epic instead.’

According to Google’s own internal documents, it sounds like the program was a big success for the company. By the end of 2020, it had signed deals with the vast majority of the developers it had targeted.

And in a statement to The Verge, a Google spokesperson pretty much defended programs such as this, saying that they’re a sign of healthy competition.

‘Google Play competes with other app stores on Android devices and on rival operating systems for developer attention and business. We’ve long had programs in place that support best-in-class developers with enhanced resources and investments to help them reach more customers across Google Play. These programs are a sign of healthy competition between operating systems and app stores and benefit developers tremendously.’