Google Stadia has been revealed to the world with fans left excitedly wondering when the games streaming service will have a release date.

Google Stadia was unveiled by the search engine giant earlier this month during an impressive presentation.

It also boasts an impressive feature that will let people watching a streamer load a game on Stadia from the same save state that the streamer is at.

Google Stadia is pencilled in as having a 2019 release date, but the search engine giant haven’t revealed when this year it will be out.

Speculation is mounting over when Google could reveal more, with it previously teased that another announcement is coming in the “summer”.

In a post online Kotaku discussed Google Stadia and their thoughts on the cloud gaming project.

And Kotaku speculated that more details on Google Stadia could be revealed during E3 2019 or the week before. 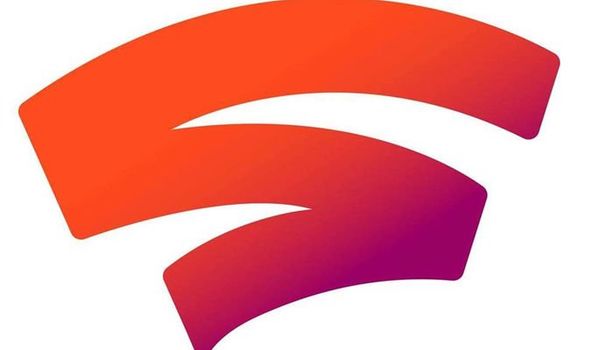 Both Sony and Activision aren’t attending E3 this year, so there would be space on the floor in LA for Google to fill with Stadia.

But a number of Kotaku journalists speculated that Google would be hosting its own conference during E3 2019 or just before it would be more likely.

E3 2019 kicks off on June 11, so Google Stadia fans should be keeping a close eye for news that month.

It’s believed that three games will be available at launch on Stadia – Assassin’s Creed Odyssey and Doom Eternal.

A third, unannounced title is also in the works for the Google Stadia launch.

While former Ubisoft and Assassin’s Creed bigwig Jade Raymond is also working on a title for the streaming service.

In other news, the head of Google Stadia Phil Harrison recently spoke to GameSpot about the project.

Harrison said Crowd Play, which let people join in certain games being streamed live, will be a driving force behind the development of future titles. 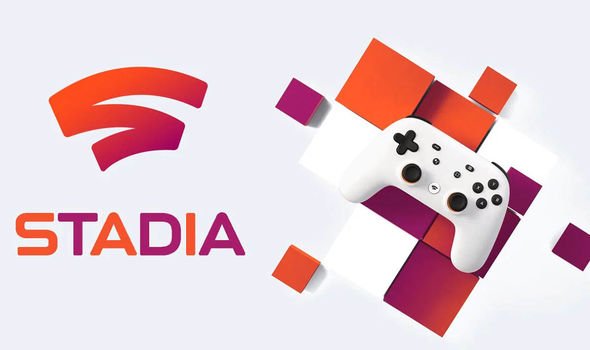 Harrison said: ”I think it’s vital that we give game developers the tools and technology to allow them to create those new experiences that are both playable and viewable. And that this is a whole new game design language, that I reckon [will be in GDCs] two, three, four years from now. [It will] be a very clear talk track inside of GDC.

“I’m already having these conversations with teammates in some studios. Historically, you [had] a game producer [build] the game. But now, some studios are very thoughtfully thinking about, well I need to augment that with somebody who understands the viewership experience.

“The language, the rules, the meta–[the meta way] of doing this hasn’t been defined yet. We’re just starting to define that in [this industry], but that’s a really fascinating transition.”

He added: “This idea that the memorable moments that become the shareable stories on YouTube, which then become the click and play jumping off points for other people to enjoy or engage with that game, are really super valuable.”