Google announced that it has hired Sony game development leader Shannon Studstill to run a new Stadia Games and Entertainment studio in Playa Vista, California, in the Los Angeles area.

Stadia is Google’s cloud-gaming service, launched in beta form last fall. The service has struggled to get an enthusiastic audience among core gamers, but Google keeps investing in it. And one way it is doing so is investing in its own studios to make games just for Stadia.

Studstill was previously head of Sony’s Santa Monica Studio, which won lots of awards for its 2018 hit God of War. In December, Google also acquired Typhoon Studio in Montreal. 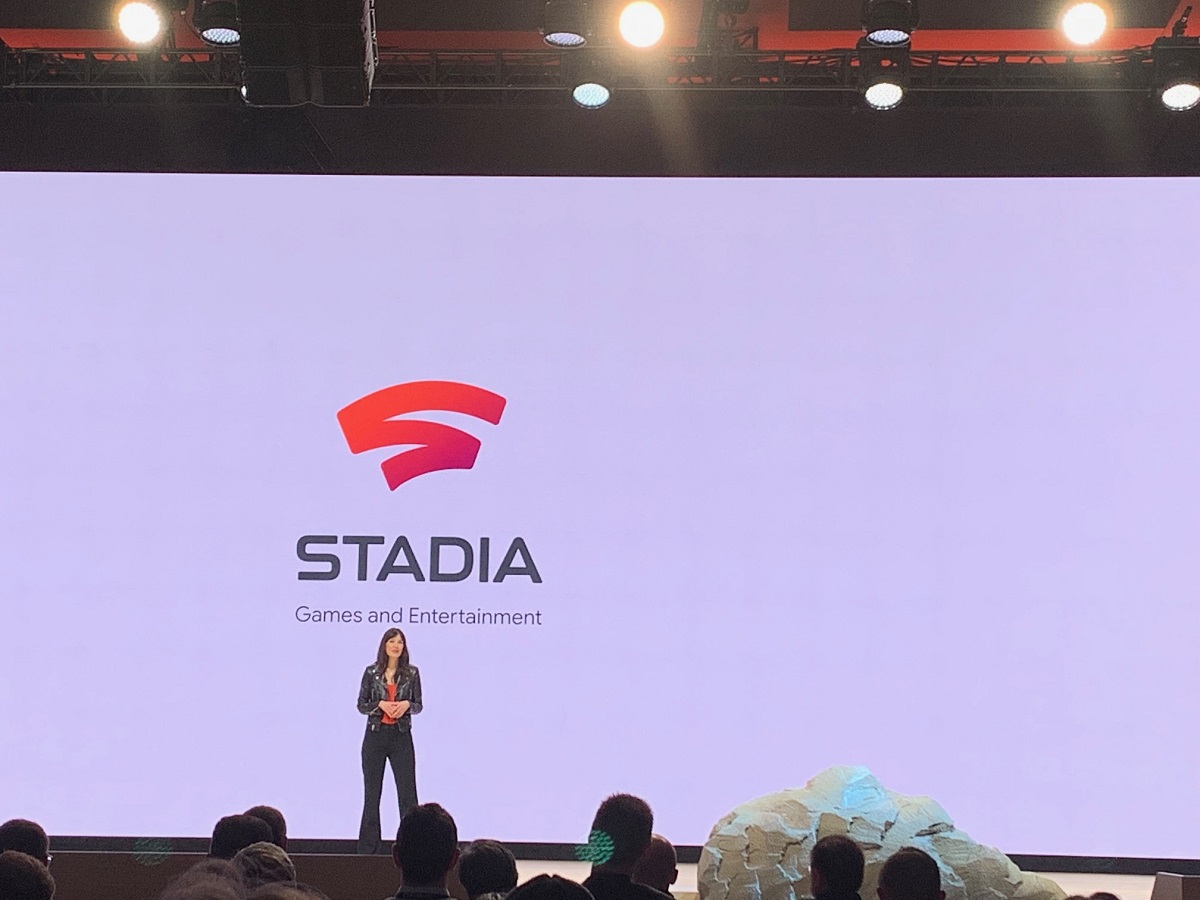 Above: Jade Raymond at Stadia launch in March 2019.

“With Stadia, the creative possibilities are limitless,” Raymond said. “But we can’t build those experiences without a talented team of game designers, artists, and storytellers. We started that journey with the opening of Stadia’s first original games studio in Montreal late last year.”

Raymond said the studio isn’t ready to share specific game plans yet, but the company is listening to what gamers want and adding its own Stadia twists to create new intellectual properties and experiences.

“I’ve been a fan of Shannon’s for a long time, and have admired her award-winning work leading Sony’s Santa Monica Studio and the industry-defining franchises like God of War that have won fans all over the world,” Raymond said. “She has an extensive background in product development and creative leadership, but most importantly, she’s a visionary who, as the Studio Director, will lead and inspire the Playa Vista teams. We are thrilled to welcome her to the Stadia family.”

Google said the studio has 10 openings now, but it will slowly ramp up its hiring and expand further.