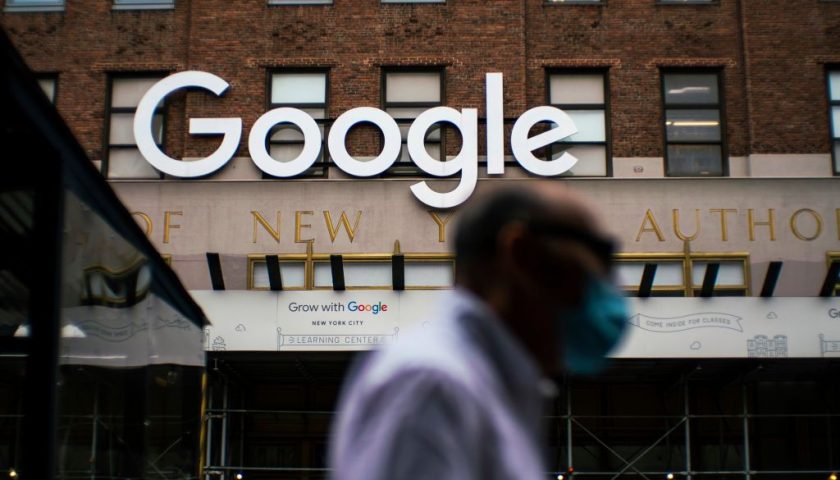 Google has fired Margaret Mitchell, leader of the Ethical AI team at Google. The move comes just hours after Google AI chief Jeff Dean apologized for the way Gebru was treated hurting Black and female employees and a day after Google restructured its AI ethics efforts.

Mitchell had been under an internal investigation by Google for five weeks. In an email sent to management shortly before Mitchell was placed on investigation, Mitchell called Google firing Gebru “forever after a very, very, very bad decision.”

Mitchell was a member of the recently formed Alphabet Workers Union. Timnit Gebru has previously suggested that union protection could be a key part of protection for AI researchers.

Mitchell and Gebru worked together on the Ethical AI team in 2018, eventually creating what’s believed to be one of the most diverse divisions within Google Research. 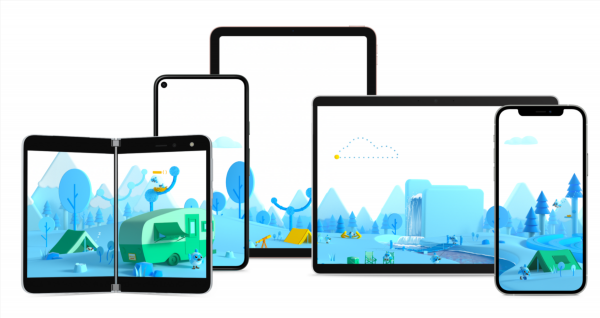 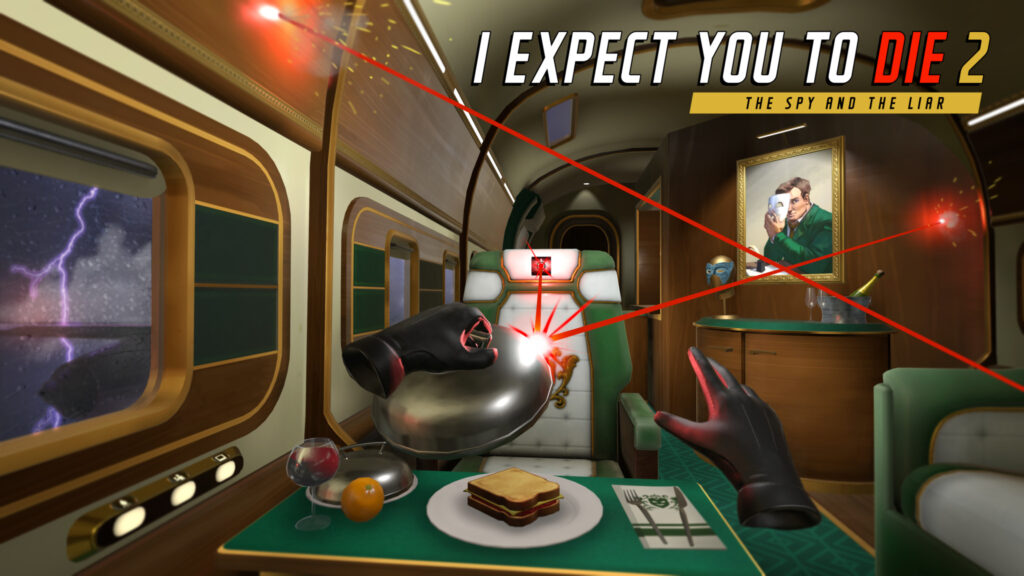