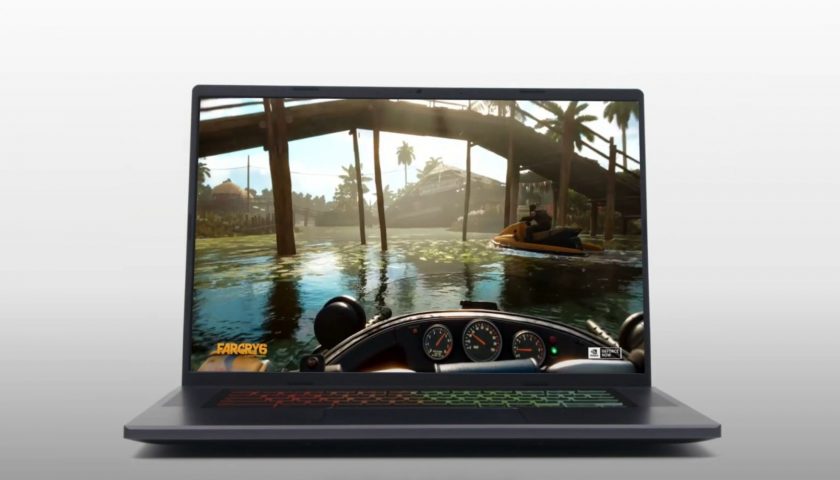 Google Stadia is dead, but in its announcement terminating the cloud gaming service, Google said that the same tech that powered Stadia would live on in other products. One of those products is the Chromebook, which just got three new models from three leading manufacturers.

While these specs might seem pretty mild by PC gaming standards, most of the hard work is being done in the cloud. Testing provided by GameBench found that all three Chromebooks can provide 120 fps gameplay with input latency of under 85ms–similar to most consoles, although maybe not quite fast enough for hardcore eSports players. Each Chromebook comes pre-loaded with GeForce Now's RTX 3080-tier membership, which offers 1600p resolution at 120fps with RTX turned on.

If you're not a GeForce Now fan, you can always go with Xbox Cloud Gaming's beta app available through this link here, and you can also download Amazon Luna. All these apps combined provide you with access to over 1,500 games, according to Google’s press release.

Former Stadia users waiting for their new Chromebook purchased using their $900 refunds will be happy to note that Google is looking into unlocking the Stadia controller to work with other apps and hardware, and various game developers are looking into porting game save files over to different platforms, including Bungie, Ubisoft, and IO Interactive.