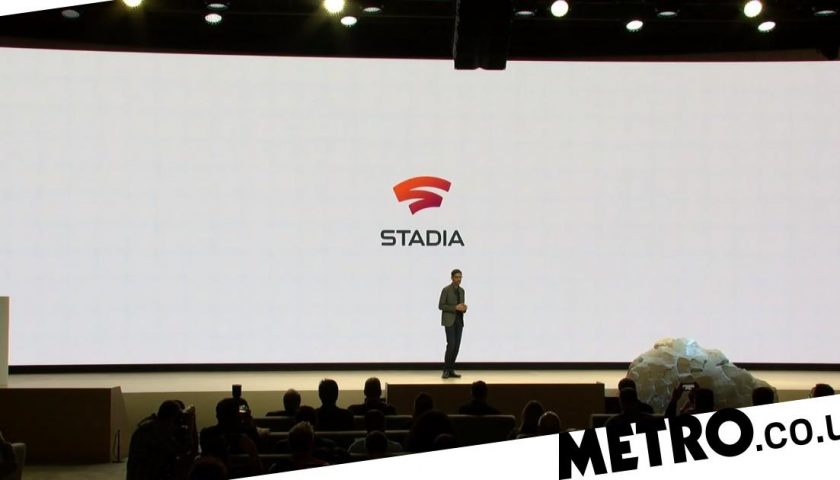 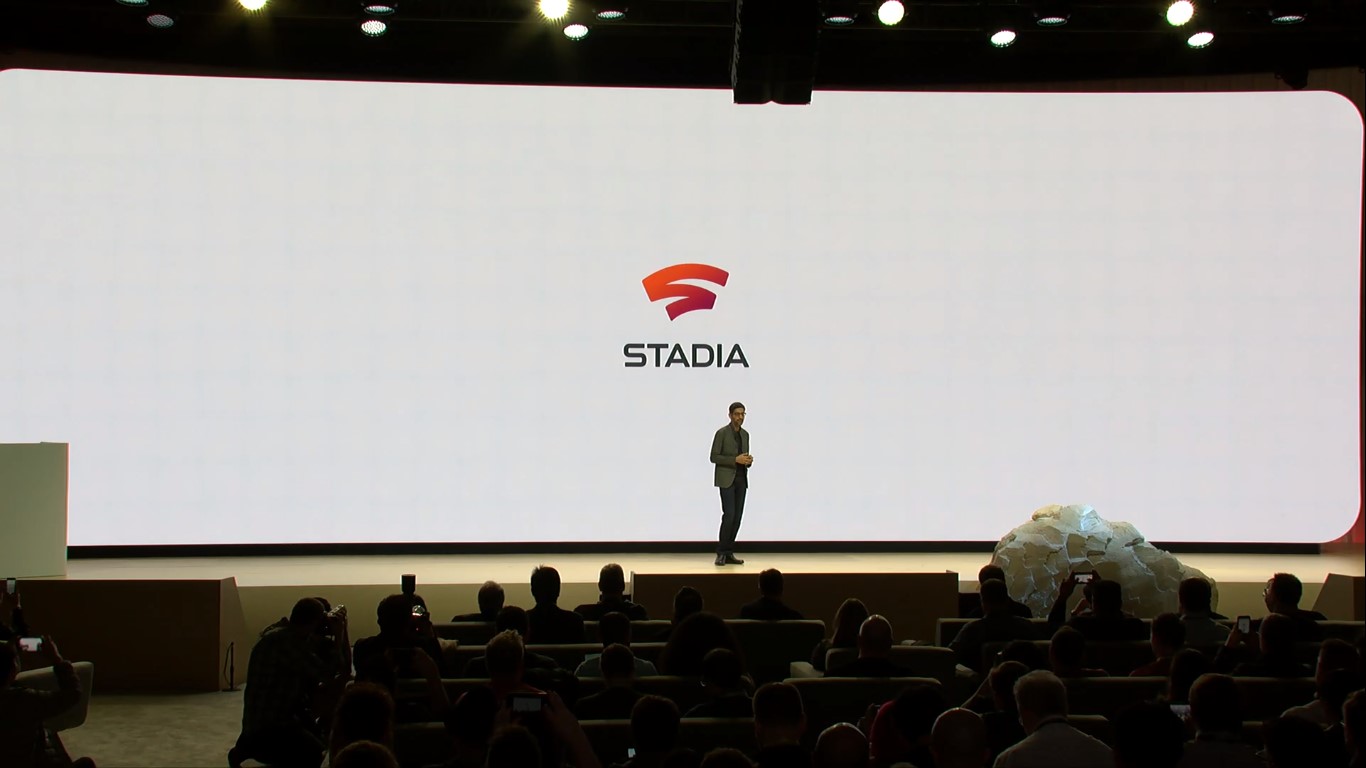 While most of the Internet points and laughs at Stadia’s demise, game developers are left confused and upset at the sudden news.

It’s easy to treat the shutdown of Google Stadia as a predictable outcome. Many will even proudly proclaim that they knew it’d be short-lived since it released.

However, there is a certain group of people (aside from Stadia’s core audience) that have truly been blindsided by Google’s decision, and that’s the developers who were making games for the streaming platform.

Since Google gave up on making its own Stadia exclusives last year, it needed third party developers to create Stadia versions of their games. With Stadia itself to become no more by the end of January, those who had Stadia games planned for release in the coming months have been left in the lurch.

Tom Vian of SFB Games says that his studio’s point ‘n’ click game Tangle Tower was scheduled to release on Stadia this very week. Yet he didn’t learn about Stadia’s closure until news stories about it popped up.

Near enough the same thing happened to Olde Sküül CEO Rebecca Heineman, who says her studio had a Stadia release planned for November 1.

This is something Io Interactive wants to do for Hitman 3, assuring Stadia players that it’s ‘looking into ways for you to continue your Hitman experience on other platforms.’

To all our HITMAN fans on Google Stadia.

We hear you – we are looking into ways for you to continue your HITMAN experience on other platforms. pic.twitter.com/7VZsDQAMkC