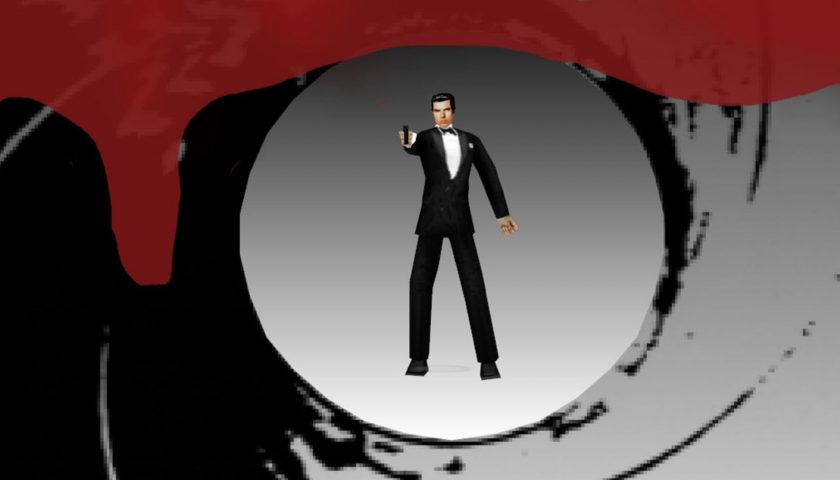 It looks like the developers at Rare really love messing with us. Just within 24 hours of me writing about a new Achievement for GoldenEye 007 getting logged into tracking site TrueAchievements, a whole lot of them have now shown up on the Xbox website. The developer has still stuck to its cone of silence, which it has had on since January, but this latest development all but confirms that we're getting a remaster or remake of the classic shooter.

The list of Achievements was shared by none other than Twitter's Wario64, who mentioned that they were up on the Xbox website. As we saw with the original story back in January, a whole host of Achievements have been populated on the website for various time and difficulty based challenges. There's even a secret Achievement for all you trophy hunters.

Yesterday, TrueAchievements picked one up after almost six months. This whole charade has thrown off even the most informed industry insiders. It looks like Rare has either devised the perfect strategy to keep us guessing, or the development process is so unpredictable that no one can foresee what's going to happen next. Even Jeff Grubb was caught off guard, as he predicted an announcement in February. "I think that Microsoft is going to be the one to announce that first,” he said at the time on his GrubbSnax show. “I think this game is probably coming pretty soon, I’m thinking next couple of weeks."

With the list of Achievements getting populated on the Xbox website, it's as good as confirmed that we're going to get a re-release of GoldenEye 007 – but we don't know when we'll be able to play it, or if it will be a remaster or a complete ground-up remake. Considering how old the game is, and some of the mechanics it used, a remake would be ideal.

Earlier in May, the Centre for Computing History held the 25 Years of GoldenEye Exhibition, where it showcased various versions of the game for visitors to try out. Among the attractions was a setup of the original GoldenEye 007 running on an original Nintendo 64 cartridge, but on four seperate screens.