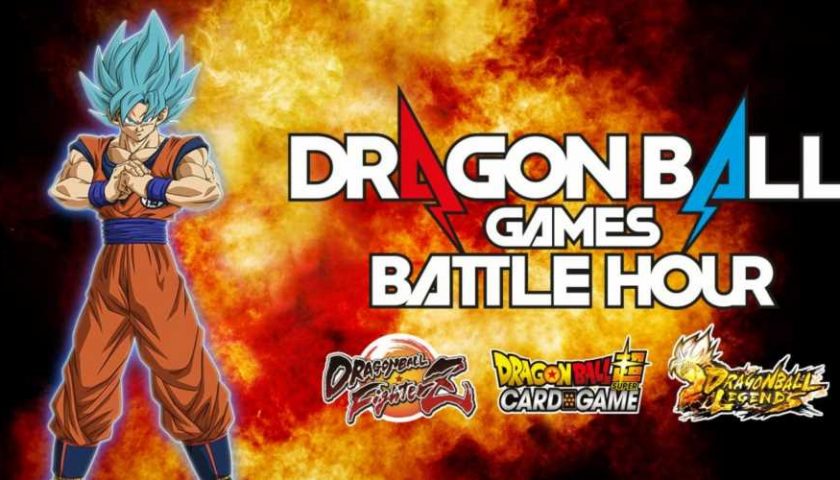 A "Goku Experience" for Dragon Ball Z Kakarot will be showcased at the Dragon Ball Battle Games Hour.

The Dragon Ball Battle Games Hour event is starting next week and just before the festivities begin, Bandai Namco has shared the event's timetable, which gives a little hint at some of the things that we can expect to see. Although it's a given that XenoVerse 2 will have some more DLC showcased, one of the events listed on the timetable is raising some eyebrows.

Listed in both the third and seventh slot of the timetable is an event called "Dragon Ball Z: Kakarot – "Goku Experience" Footage Reveal – "Frieza Arc". There are no other hints as to what this might be, but it sounds like a brand new mode coming to Dragon Ball Z: Kakarot, as the wording "footage reveal" implies that we've not seen it before now.

The first thing that comes to mind when hearing "Goku Experience" is a VR mode of some kind being added to Dragon Ball Z: Kakarot. VR modes are all the rage at the moment and Kakarot already features a first-person mode that is used when aiming Ki blasts. Combine that with the fact that Bandai Namco is unwilling to let go of its Dragon Ball games without adding tons of DLC and it seems likely that's what the "Goku Experience" is.

Some people have started to draw a connection between this "Goku Experience" and the game that CyberConnect2 teased to be revealed in February. It does match the criteria, although it seems a little weird to call what sounds like a new expansion or mode as a brand new game. Others seem to think that it's some kind of cinematic trailer for Kakarot, but that doesn't seem likely considering how long the game has already been out.

The "Goku Experience" footage reveal will take place on the first day of Dragon Ball Battle Games Hour, so it's not a long wait until we find out.