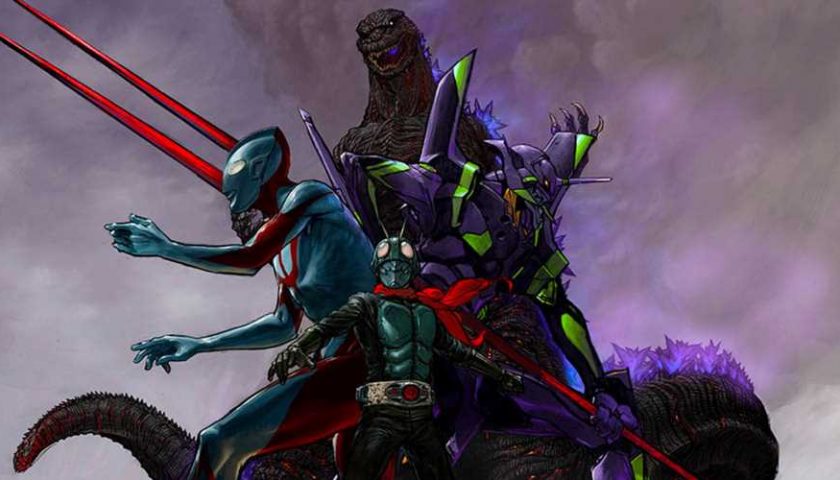 Today’s media is all about shared universes. We’ve got Star Wars, Marvel, and various other Disney properties, and perhaps taking a cue from Disney, Japan is about to unleash its largest collaboration to date.

How is still an open question, but we at least know why thanks to an explanation from Kotaku. The linking thread between Toei and Toho is Tsuburaya Productions, which provided special effects for Godzilla, Ultraman, and Kamen Rider. Bringing these two kaiju-sized rivals together was certainly not an easy task, so kudos to them. 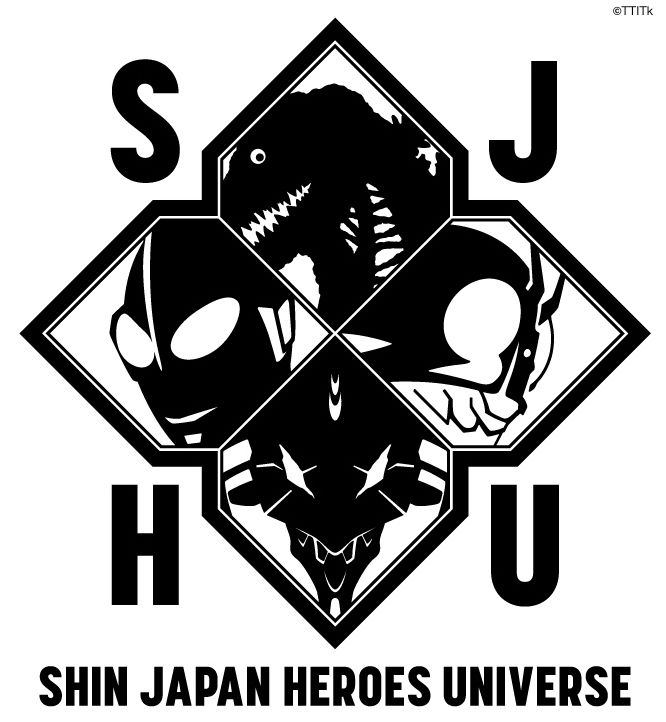 But what about Studio Khara? Well, Evangelion creator Hideaki Anno wrote Shin Godzilla back in 2016, which was the reason for the delay on Evangelion 3.0+1. He also wrote Shin Ultraman, which is due out in Japan in May and is currently writing Shin Kamen Rider, which has an unknown release date. Both are expected to follow Shin Godzilla as a new take on a classic franchise.

Godzilla, Ultraman, and Kamen Rider seem relatively easy to weave together thanks to all those kaiju, but Evangelion’s Angels don’t seem to fit the mold. Neither does its post-apocalyptic version of Japan. One suspects several Evangelion Units will fall through a dimensional wormhole to make it to our world, but we’ll have to wait until later this year to find out.