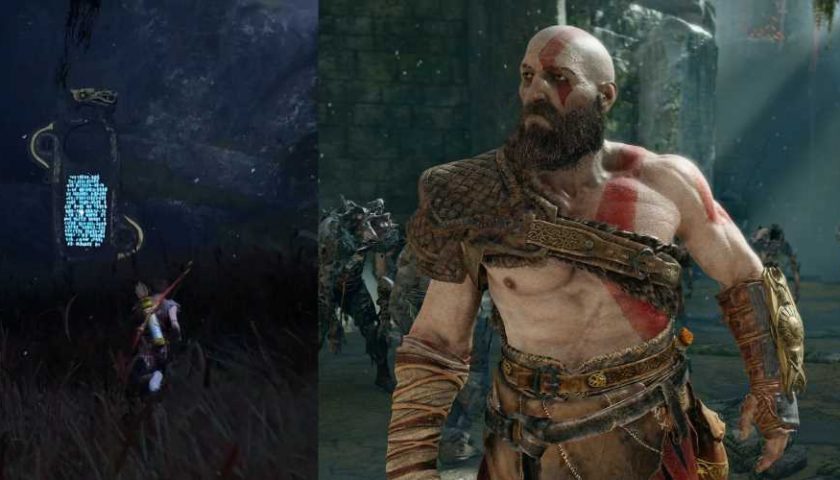 After Kratos destroyed much of the world at the end of God Of War 3, no one expected that he’d find a new life in Norse mythology. However, his reputation precedes him as he and his son are soon hounded by the Midgar pantheon and must fight back as they aim to complete their quest.

What’s strange is that the quest is not that urgent which leaves you plenty of time to explore God Of War and discover all the treasures and secrets it has to offer. One of the most informative is the Lore Marker which can be carved on designated tablets or random walls. 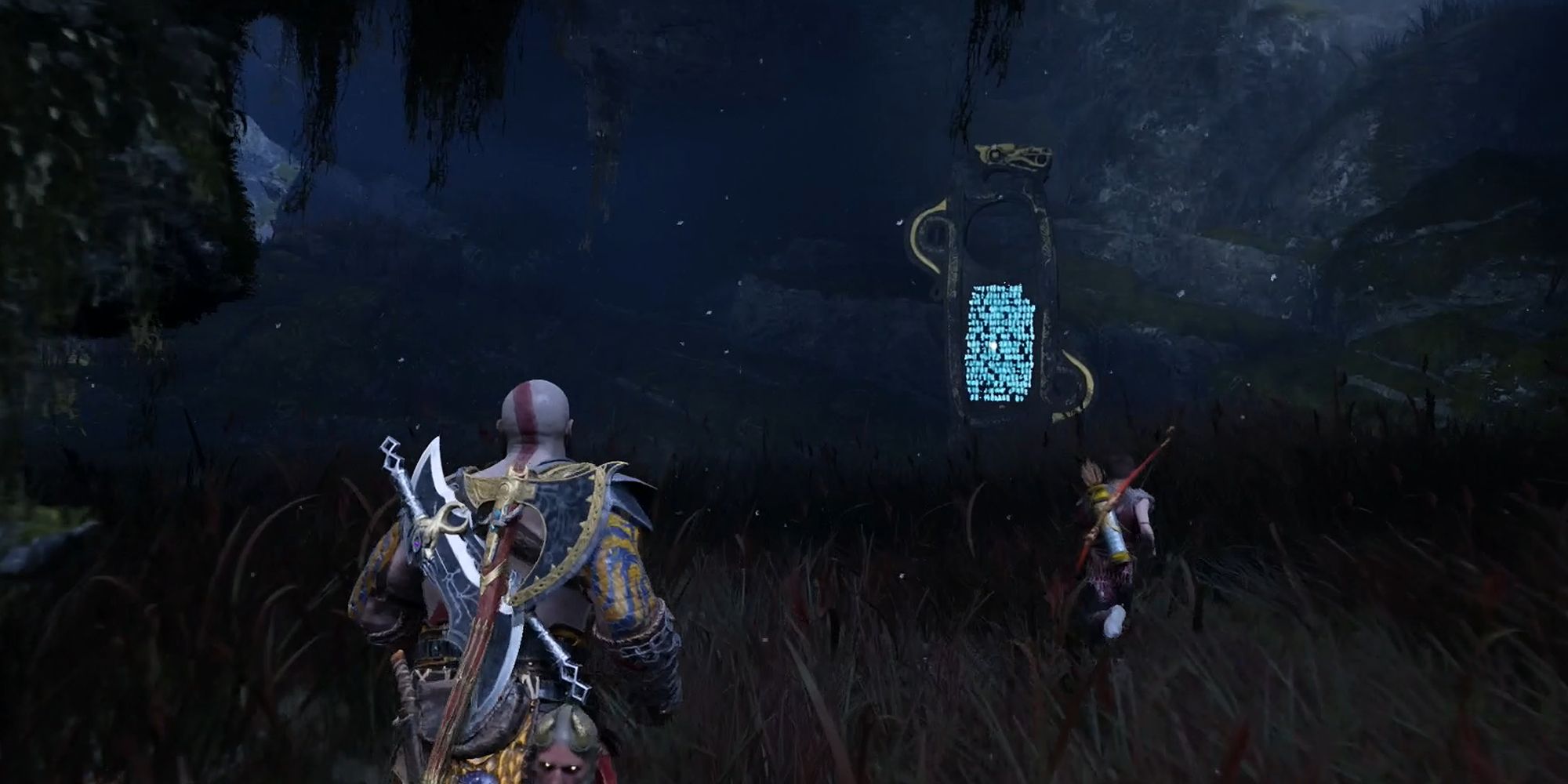 There are over 39 markers scattered around Midgar and finding them all will explain much about the world you find yourself in. 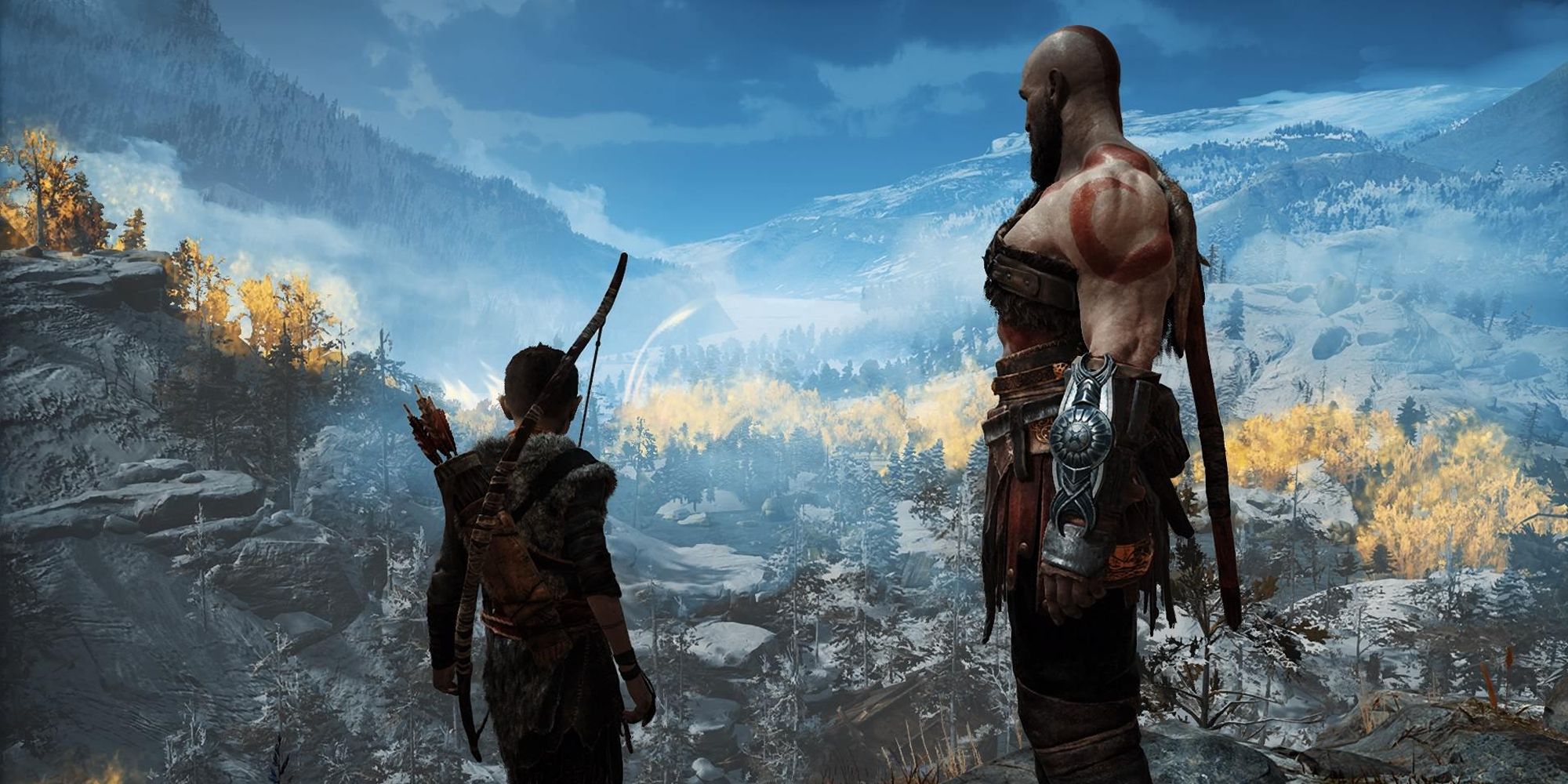 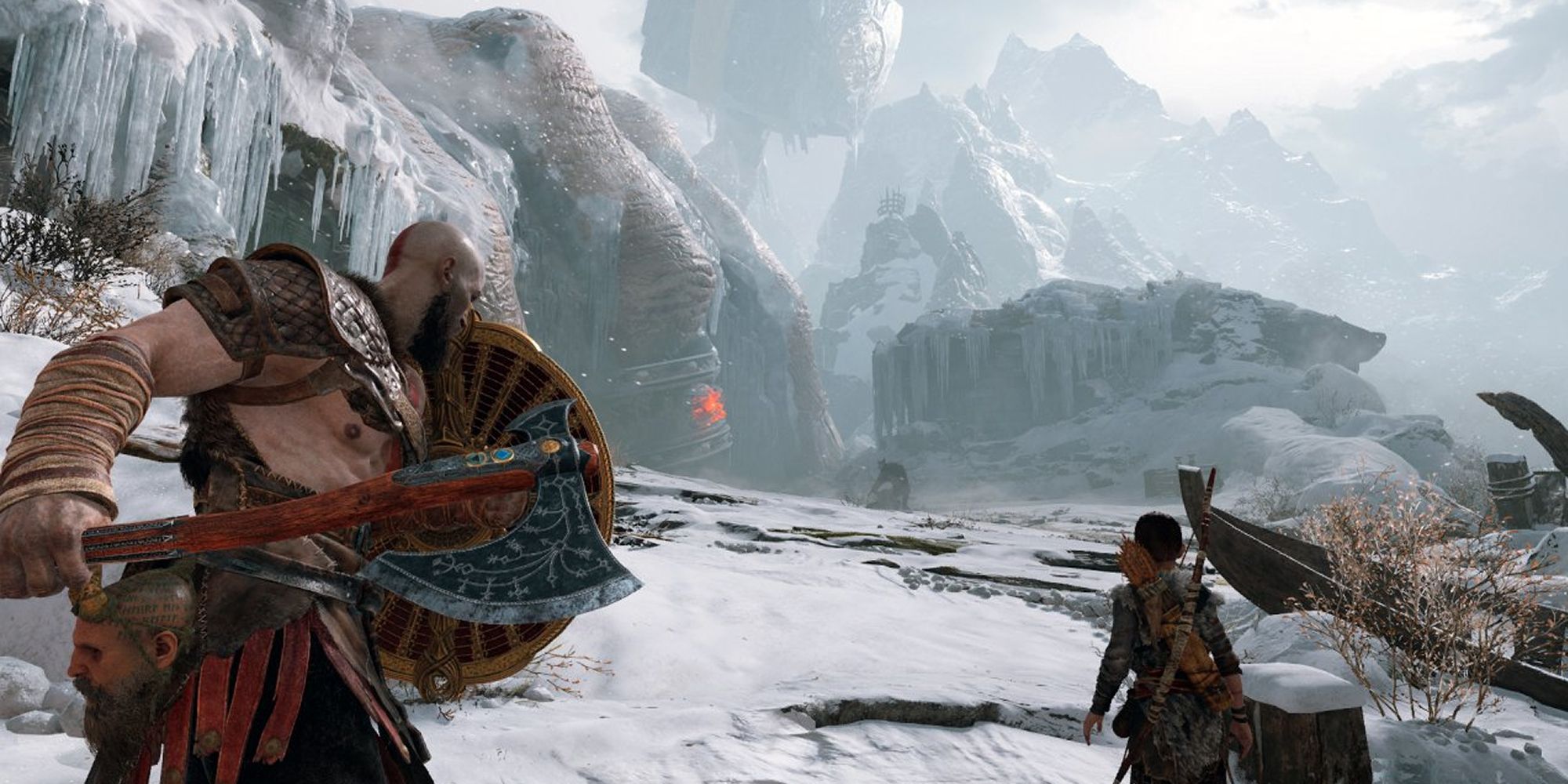 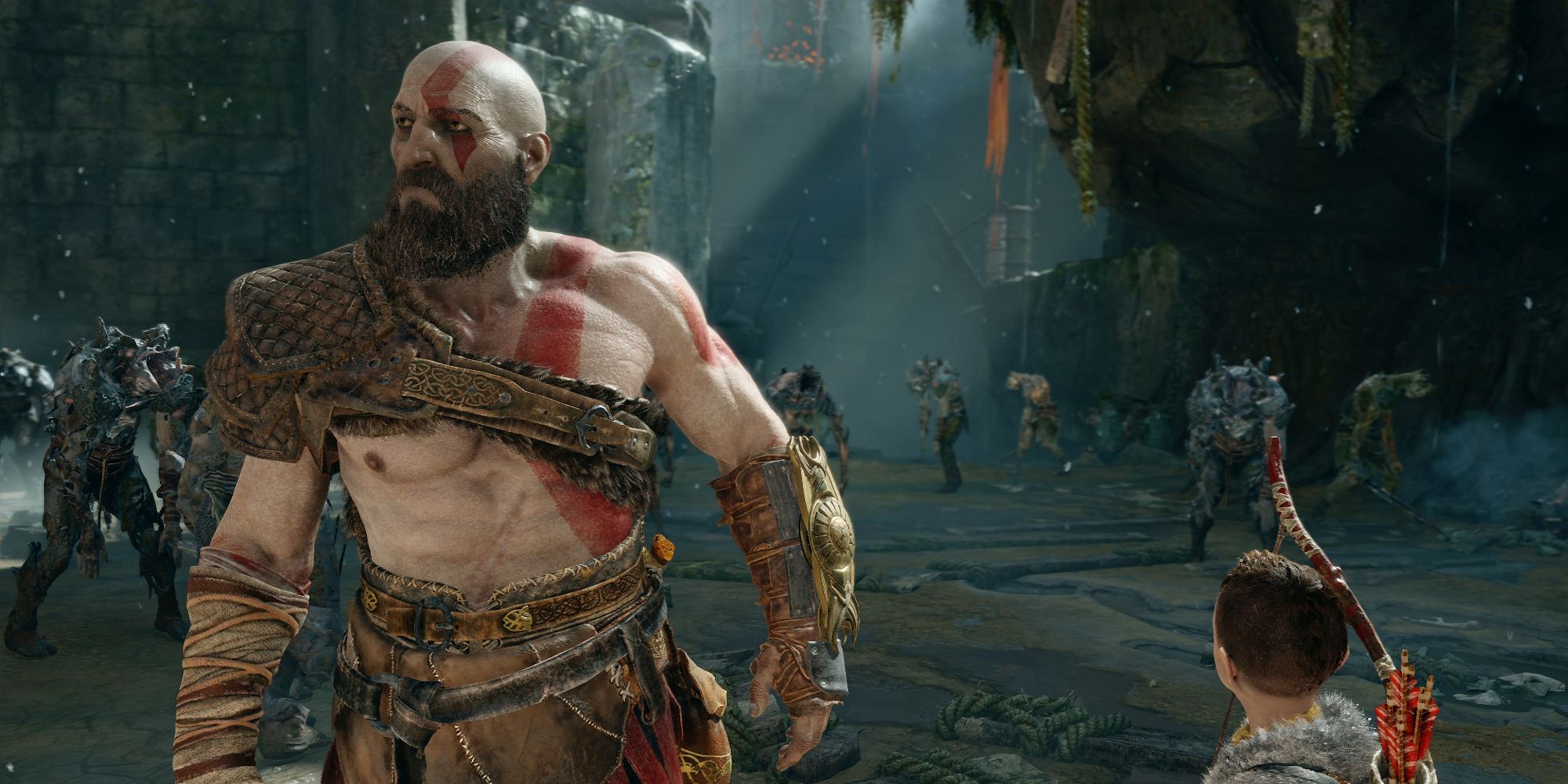 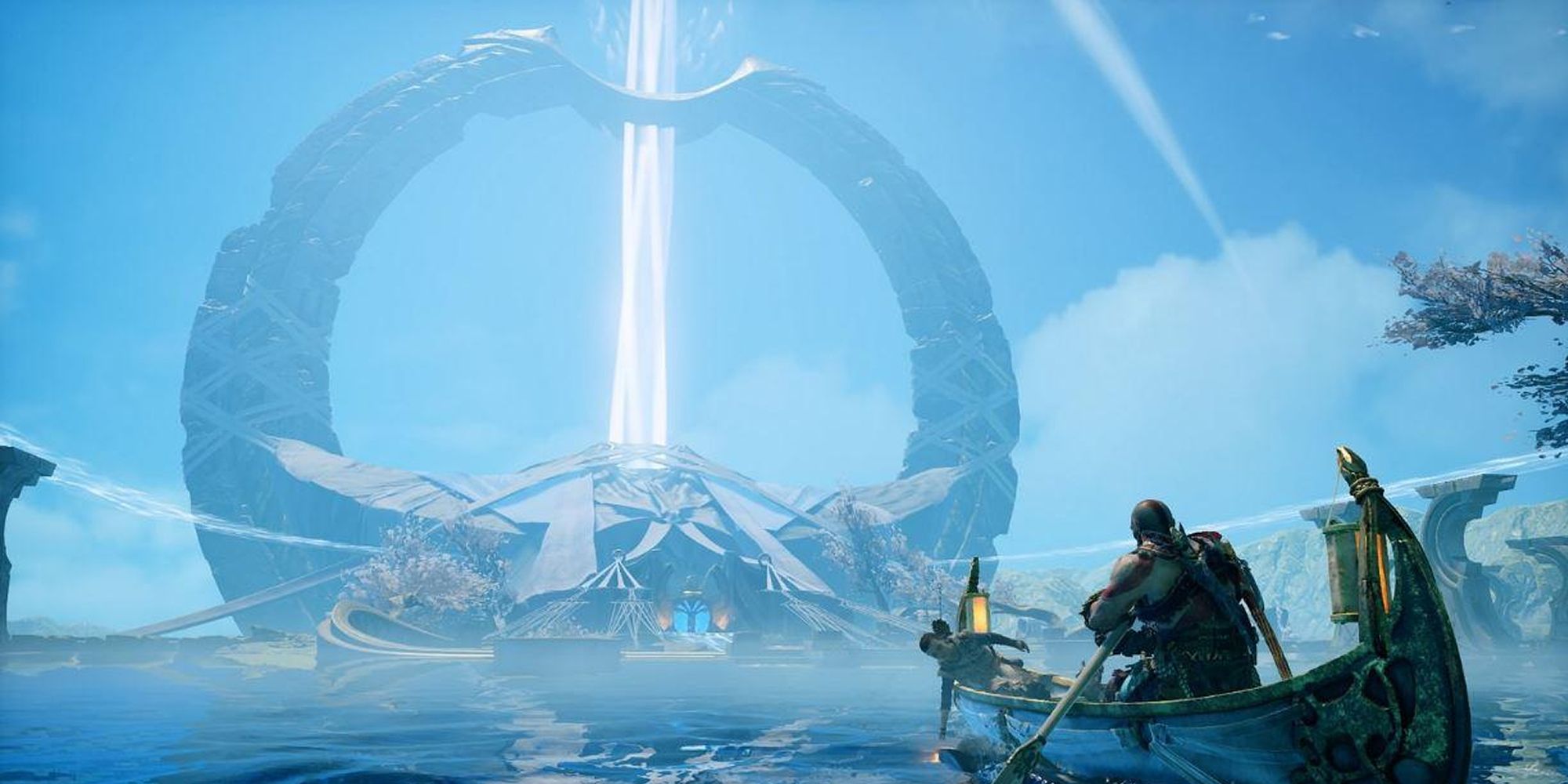 Council Of The Valkyries