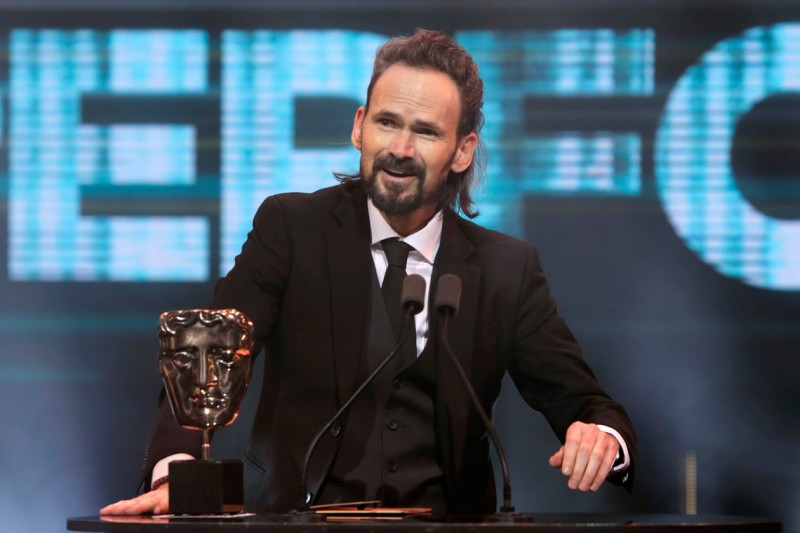 As a surprise to no one, God of War – the soft reboot of the long-running action series – took home five awards during the British Academy Game Awards show Thursday.

Every year, the British Academy of Film and Television Arts (BAFTA) recognizes the best games of the year. Here are the 2019 winners:

It’s not shocking that God of War took home a whopping five awards – we had great things to say about the game when it launched last year. Return Of The Obra Dinn earns its praise too with a unique art style and challenging detective gameplay. Here are the winners from last year’s BAFTA game awards.