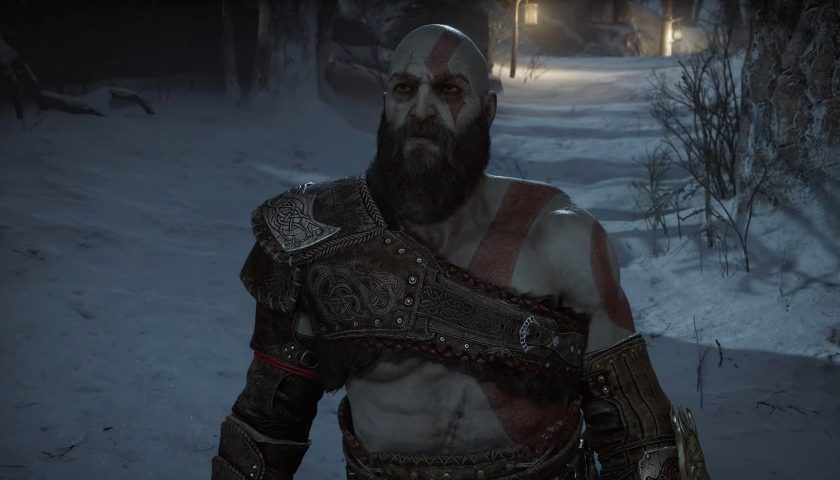 Three days since its launch, and God of War Ragnarok is expectedly climbing its way up everyone's Game of the Years list. Of course, there was hardly any doubt, considering everything the first game offered and built up to. While Ragnarok has some amazing moments that will stay in your memory for years to come, they just won't stay in your PlayStation's memory, due to there being no photo mode at launch.

However, it appears that a modder has found an unfinished version of God of War Ragnarok's photo mode in the game's code, and has even managed to get it to work. As spotted by Eurogamer, modder Speclizer has dug up the in-development version of the photo mode and uploaded a video of it on Twitter. It's evident from the video that the feature is still not complete, but we can see some of the things it offers. Once again, we get to see Kratos emote in ways he canonically never has, but the expressions for Atreus and Mimir seem to be missing as of now.

Santa Monica Studio revealed last month that God of War Ragnarok, much like its prequel, would not launch with a photo mode. "Photo Mode will be coming to God of War Ragnarök after launch – we’ll share more details closer to when we plan to release it," said the studio at the time. "We can’t wait to see all of your captures once it’s live". Ragnarok also does not have a New Game Plus as of now, but the studio has added it to the post-launch update calendar. No launch dates for either feature have been announced as of this time.

Speaking of missing features, God of War Ragnarok's impressive collector's editions have also been shipping without a rather important piece – the game itself. The collector's edition comes with a number of physical and in-game goodies, the most prominent one being a 16" replica of Mjolnir, Thor's hammer. While that's a pretty awesome offering, a number of customers have reported that their editions arrived without a copy of the game, which is kind of the whole point of the whole thing.