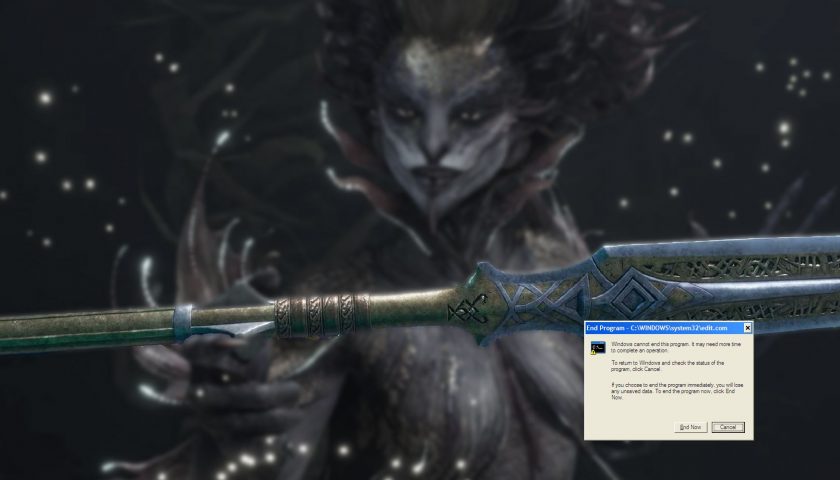 This article contains some God of War Ragnarok gameplay information, so if you want everything kept a surprise, look away now.

A new weapon technique has been discovered for the Draupnir Spear, drastically improving the speed at which cloned spears can be thrown. This greatly improves its usefulness, as it can fill an enemy faster than your grandma fills a pincushion.

The trick was posted to the Ragnarok subreddit by reaktioNz. A YouTube video shows the button prompts needed to pull off this trick, and the devastatingly fast results.

You've got to hold L2 to aim and then press L1 and R1 in a rhythm to throw, cancel the animation, then throw again. Even though the animation is cancelled, the throw gets registered, so the spears find their mark.

This trick will utterly obliterate any enemy who dares get in the war of the retired God of war. You can use this speedy throw to stunlock weaker foes and deal big explosion damage on bigger bosses and minibosses. Stacking multiple spears in rapid succession before detonating them should both stun them and deal a solid chunk of damage.

The spear throw cancel is a handy buff to the Draupnir Spear. Its jabbing thrusts are fast and strong, and while the thrown copies are great for setting traps and eventually doing big damage, the surprisingly lumbering animation really bogs it down.

You may think this technique is too overpowered, in which case, good news, you can simply choose not to use it. Or, you can go for a spear-only run of all the Berserkers. Someone's already killed the Berserker King Hrolf in just 25 seconds though, so you'll need to be real quick.

In other God of War news, people online have been fan-casting their perfect Kratos for the live-action TV show, but with television star Christopher Judge already playing the Ghost of Sparta, he and others think he's the only reasonable choice.