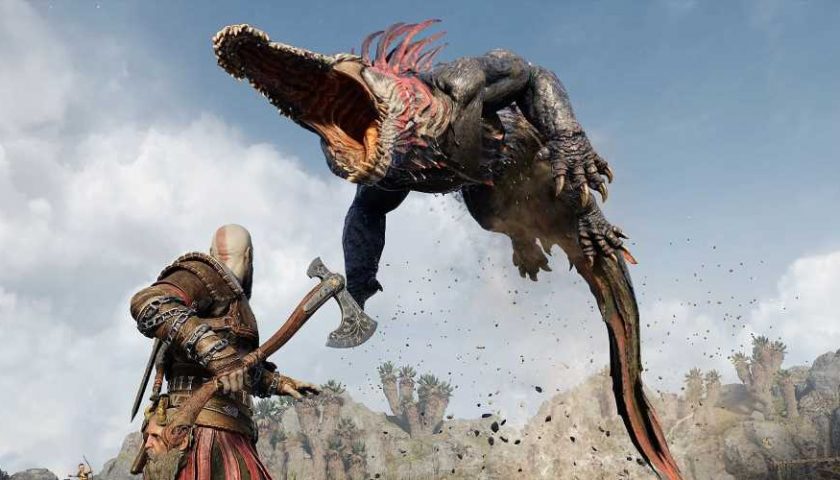 God of War: Ragnarok has gone gold. Santa Monica Studio made the announcement today on its official Twitter channel, thanking fans for their patience before the game arrives next month.

"We are thrilled to announce that #GodofWarRagnarok has gone gold," wrote Santa Monica. "On behalf of SMS and all of our partners, thank you to the fans for supporting us over the course of development. We’re almost to launch and can’t wait for you to play on November 9!"

Going gold doesn’t mean as much these days as it used to. The term "going gold" comes from the creation of a "gold master," a finalized version of digital software before its sent to manufacturers to print onto discs or cartridges. In the digital age, however, going gold has lost much of its celebratory impact for software developers. In the old days, going gold meant that the job was done, but with the advent of the internet and digital downloads, going gold is just another milestone. Santa Monica Studio will undoubtedly continue developing God of War: Ragnarok right up until its release date of November 9, and even after that, it will likely still keep polishing Ragnarok with patches.

Santa Monica did have an extra year to work on Ragnarok due to Kratos voice actor Christopher Judge’s health problems, so I’d expect even the polishing part of the sequel’s development to be largely complete.

We've been getting plenty of tidbits about Ragnarok in the month before its release. Insiders have reported that God of War: Ragnarok will last 40 hours and include 4.5 hours of cutscenes as well as feature a whopping 11 factions battling for the nine realms. There's also going to be a lot of swearing and some decapitation, according to the ESRB.