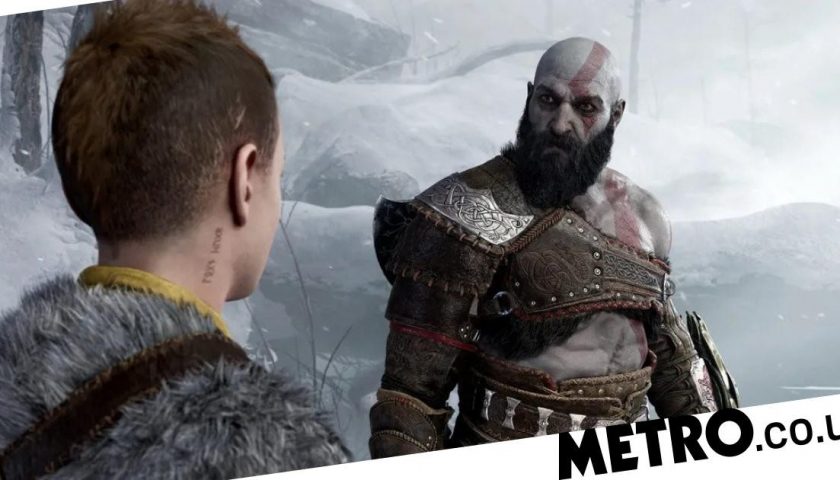 Sony has at long last released a trailer for the new PS4 and PS5 God Of War game but there’s still no sign of a release date.

The PlayStation Showcase lived up to the hype, with several new game announcements and, right at the very end, God Of War Ragnarök.

Unlike the Spider-Man 2 and Wolverine games, Ragnarök is a cross-gen title for both PlayStation 4 and 5 but that didn’t stop it looking highly impressive, with a lengthy trailer set a few years after the end of the last game.

Ragnarök is coming and Atreus is advocating for war whereas Kratos, believe it or not, is the one dead set against it, with Atreus berating him for ‘only thinking like a father’.

The gameplay footage shows Kratos using the Blades of Chaos from the original games and you can also see new enemies such as some kind of crocodile thing (perhaps the dreki mentioned in the PlayStation Blog) and what look like centaurs.

The character in the middle section seems to be Thor, who sounds awfully like Josh ‘Thanos’ Brolin in the voiceover – although since Sony hasn’t mentioned his name maybe it isn’t him.

The other main enemy, as you’d expect given the end of the last game, is Freya, who is both a fighter and a magic user.

Who the young girl at the end might be is a mystery but the other character seems to be, fairly obviously, a giant like Kratos’ deceased wife.

Developer Santa Monica Studio has confirmed that you’ll be able to visit all nine realms in the new game, with Vanaheim, Svartalfheim, and Asgard having been previously inaccessible.

What nobody has said anything about though is the release date and while the game is supposed to be out next year there’s nothing in the trailer or the blog to confirm that.