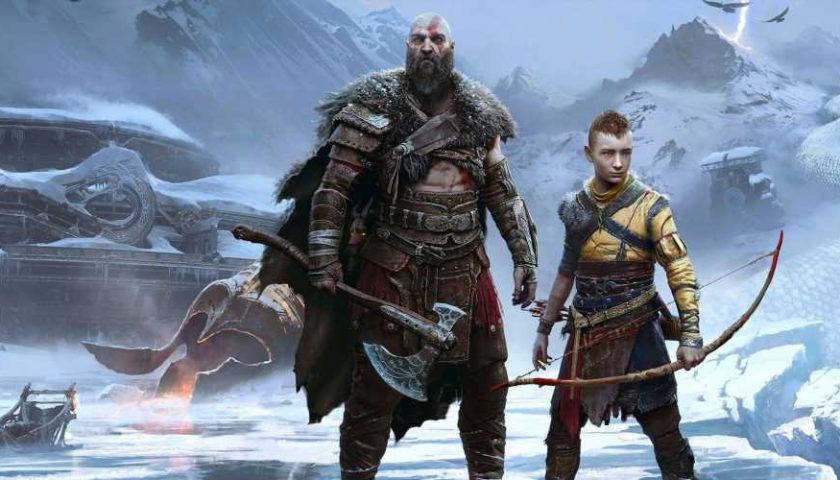 God of War Ragnarok director Eric Williams has revealed that Cory Barlog, the director of the last game, gave him a list of three things that "had to happen" in the sequel.

Appearing on IGN's Podcast Beyond, Williams was asked when the team knew that Ragnarok was happening and how they decided to split the Norse Saga into two games rather than three. According to Williams, Cory Barlog pushed to have it be two games instead of three and when that was agreed upon, ended up giving Williams a list of three things that "had to happen". There are some big spoilers for God of War Ragnarok in the following paragraphs. You have been warned.

The first rule is an obvious one – Ragnarok had to happen. Considering it's literally what the whole game is about, it's no surprise that this was one of Barlog's rules, but it's interesting to note that it was always planned to happen, no matter what Kratos and Atreus did to try and stop it.

The second rule is a more interesting one, as Barlog said that "the kid's got to leave", in reference to the game's ending that sees Atreus and Kratos splitting up so the former can go find the giants. Kratos and Atreus getting independence from one another is arguably the key theme of what Ragnarok is all about, so this is another rule that makes sense.

The third and final rule is a little heartbreaking – Brok had to die. Williams reveals that he and Barlog had talked about this plot point "a long time ago", presumably during the development of the 2018 game, and that it was because Brok is "the family dog". Williams doesn't go into detail on why Brok is the family dog, but does note that the team was mostly free to do whatever they wanted aside from those three rules, checking in with Barlog occasionally to share what they were doing.