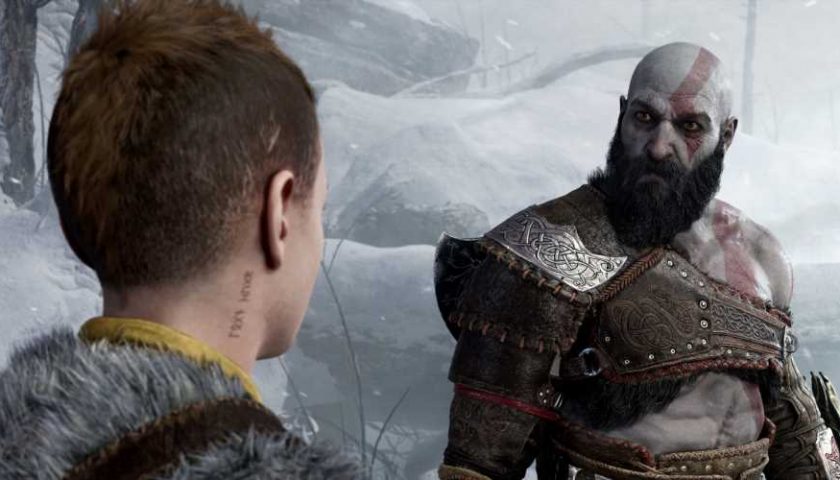 God of War's Cory Barlog has told fans to stop sending dick pics to game devs, after a member of his team was harrassed with explicit images. This comes as developers speak out about the abuse they receive from the community, following the harassment suffered by Monkey Island creator, Ron Gilbert, after a recent game trailer.

Yes, you read that correctly. Gamers are having to be told not to send unsolicited nudes to developers, because apparently it wasn't obvious enough that this is an awful thing to do. And worse yet, this isn't even the first time God of War Ragnarok's dev team has been harassed, having been subjected to misogynistic abuse when the game was hit with a delay last year.

This prompted a response from Barlog, outraged that anyone would think this was a good idea.

"Are you fucking kidding me with this now?", Barlog responded. "I cannot believe I even have to say this but don’t fucking send dick pics to ANYONE on this team, or anyone in this industry for that matter.

"They are busting their ass to make some for you to enjoy. Show some fucking respect."

Once again, it appears that the women at Sony Santa Monica are beating the brunt of harassment from fans. Back when Ragnarok was pushed back into 2022, some fans responded by sending violently misogynistic messages to game writer Alanah Pearce. The messages she received included violet physical threats, solely blaming her for the delay. Barlog also defended Pearce at the time, saying that the delay was his call to make.