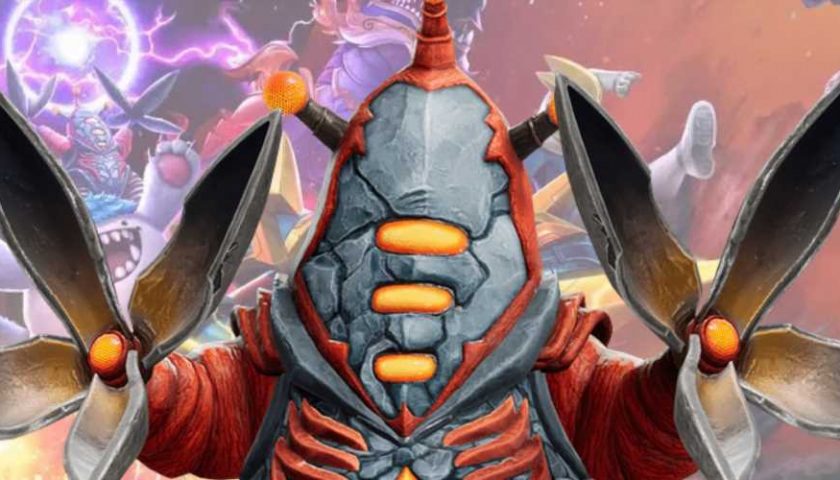 GigaBash is a game that lets players wreak havoc on fully destructible environments while fighting as and against kaiju, and this enchanting prospect has piqued the interest of many players. While Passion Republic Games’ take on the arena brawler genre doesn’t feature dozens upon dozens of fighters like its contemporaries, there is a lot of variety amongst the ones that are on offer.

Pipijuras is a giant alien crab that is a powerful ranged character with a ton of varied moves and use cases, and this guide will cover everything you need to know about these moves and how to best use them to win fights easily. 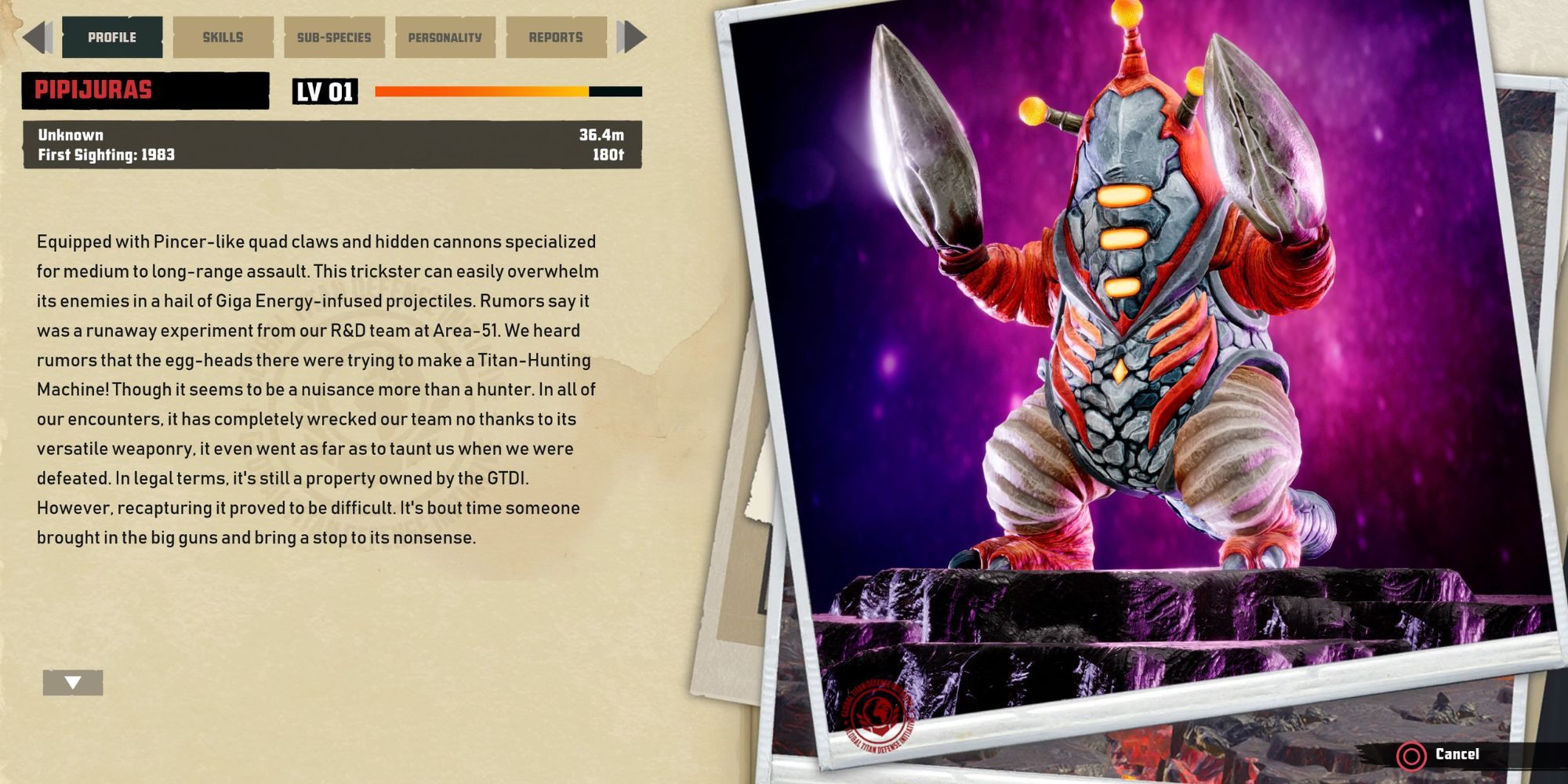 As mentioned before, Pipijuras is a ranged character and excels at keeping enemies at bay through his pushing attacks and projectiles.

The light attack is a simple sting of a claw, which momentarily stuns the opponent but doesn’t deal much damage. Holding the button for longer will make Pipijuras charge both of its claws and unleash a knockback move by springing them into the enemy. Performing the light attack in the air also springs the claws, though it isn’t as damaging or time-taking as the charged light attack.

This Kaiju's heavy move is a purple projectile shot that emerges from its claws and travels in a straight line, and is one of the most effective moves to spam against enemies who’d rather engage you in close range.

You can keep holding the button to charge the projectile which will get bigger and deal more damage to the opponent. You can also shoot these projectiles in the air by pressing the heavy button mid-jump, but those projectiles can’t be charged for extra damage. 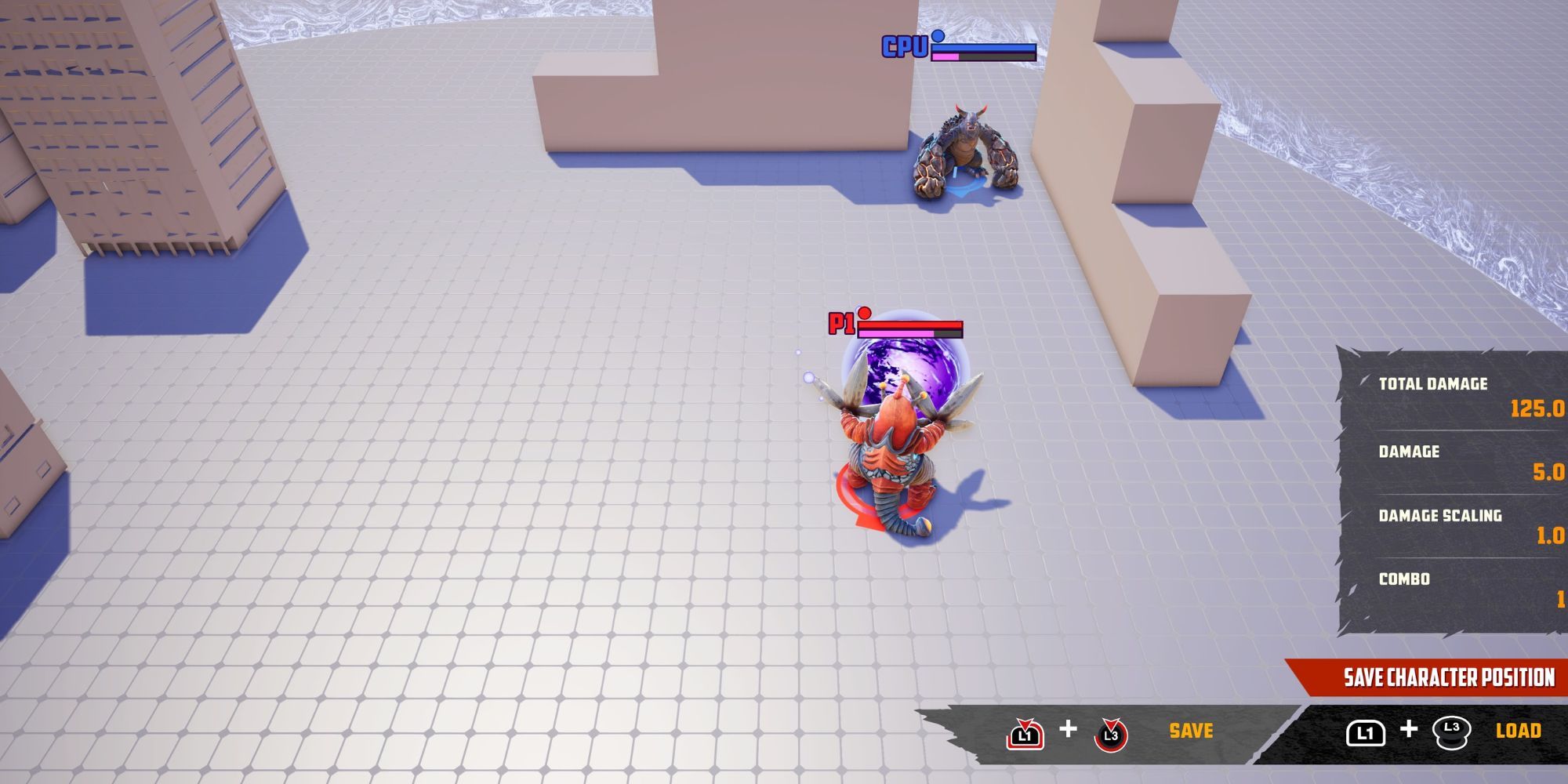 Pipijuras’ light block attack surrounds it with a shield while it swipes its claws rapidly to damage anyone in the vicinity. Its heavy block attack unleashes a flurry of projectiles, but these projectiles have a short trajectory which makes landing these shots a bit difficult.

There’s also the dash attack, which sees Pipijuras clawing through its opponent and rushing in at the same time which causes stack damage and knockback effects.

Grabbing your opponent opens opportunities for two more attacks – you can use the light attack button for a small claw punch while a press of the heavy attack button results in a tail swipe that attaches a bomb on the opponent’s head which will explode after three seconds and cause a knockback.

Once you have accumulated enough GigaEnergy, you will be able to turn into an S-class Titan for a short while. During this mode, all your attacks deal more damage and you take less damage from enemy attacks – but your moves remain the same.

How To Win As Pipijuras – Best Strategies 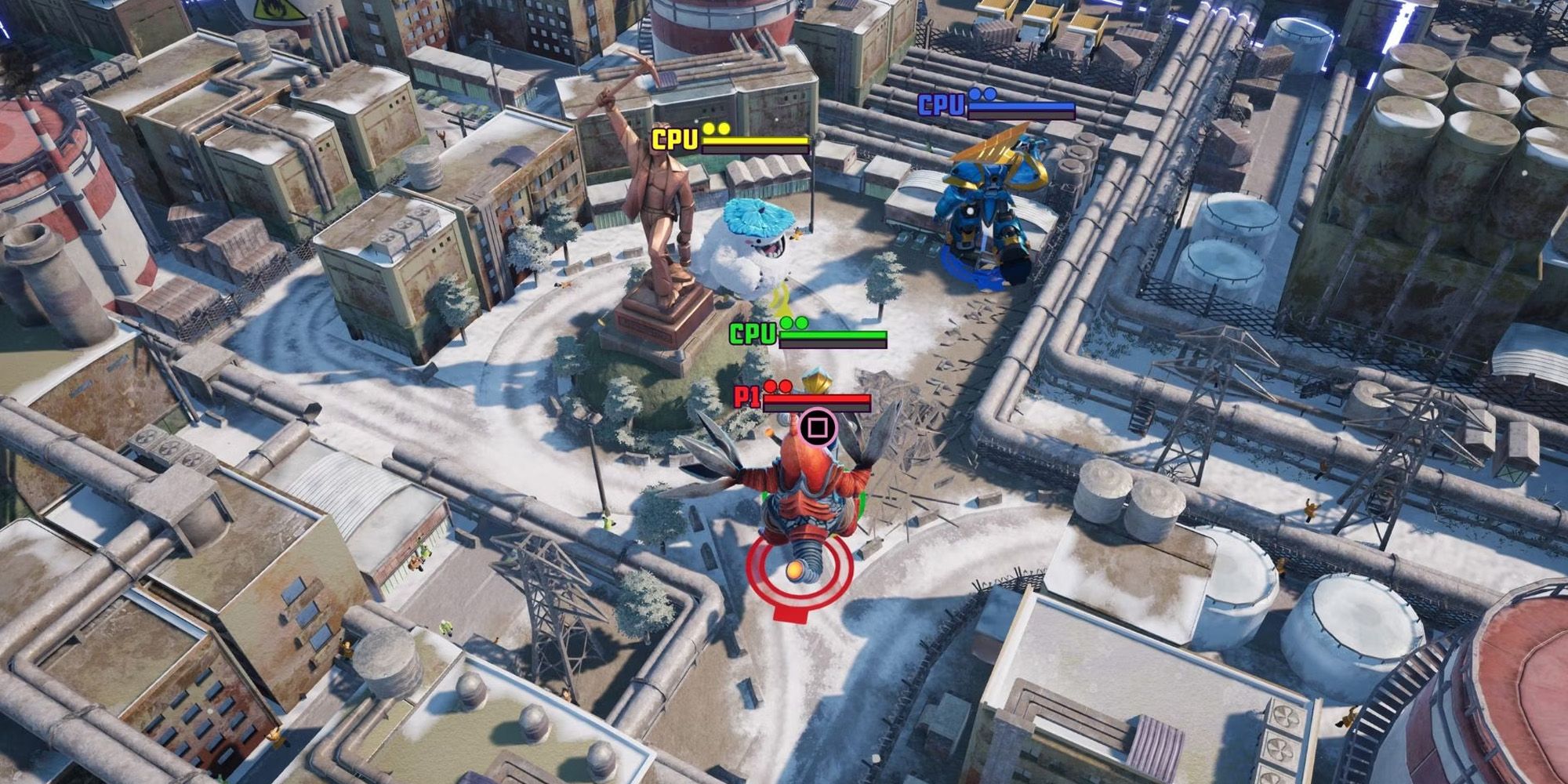 Since Pipijuras is a ranged character, it obviously doesn’t have the raw strength to compete with pure melee fighters with its close-range moves. As such, it’s vital that you make the most out of its projectile-based moves.

The basic projectile fires quickly but deals less damage and has mediocre range while the charged projectile takes time to fire but deals better damage and has a longer range. Lastly, there’s the projectile flurry which also deals good area of effect damage but has the shortest range among all these moves.

While playing as Pipijuras, you should try to spam as many projectiles upon your enemy as possible. As a rule of thumb, use the basic projectiles to keep enemies at bay, charged projectile for dealing heavy damage from safety, and the flurry projectile for close-range situations with multiple enemies. 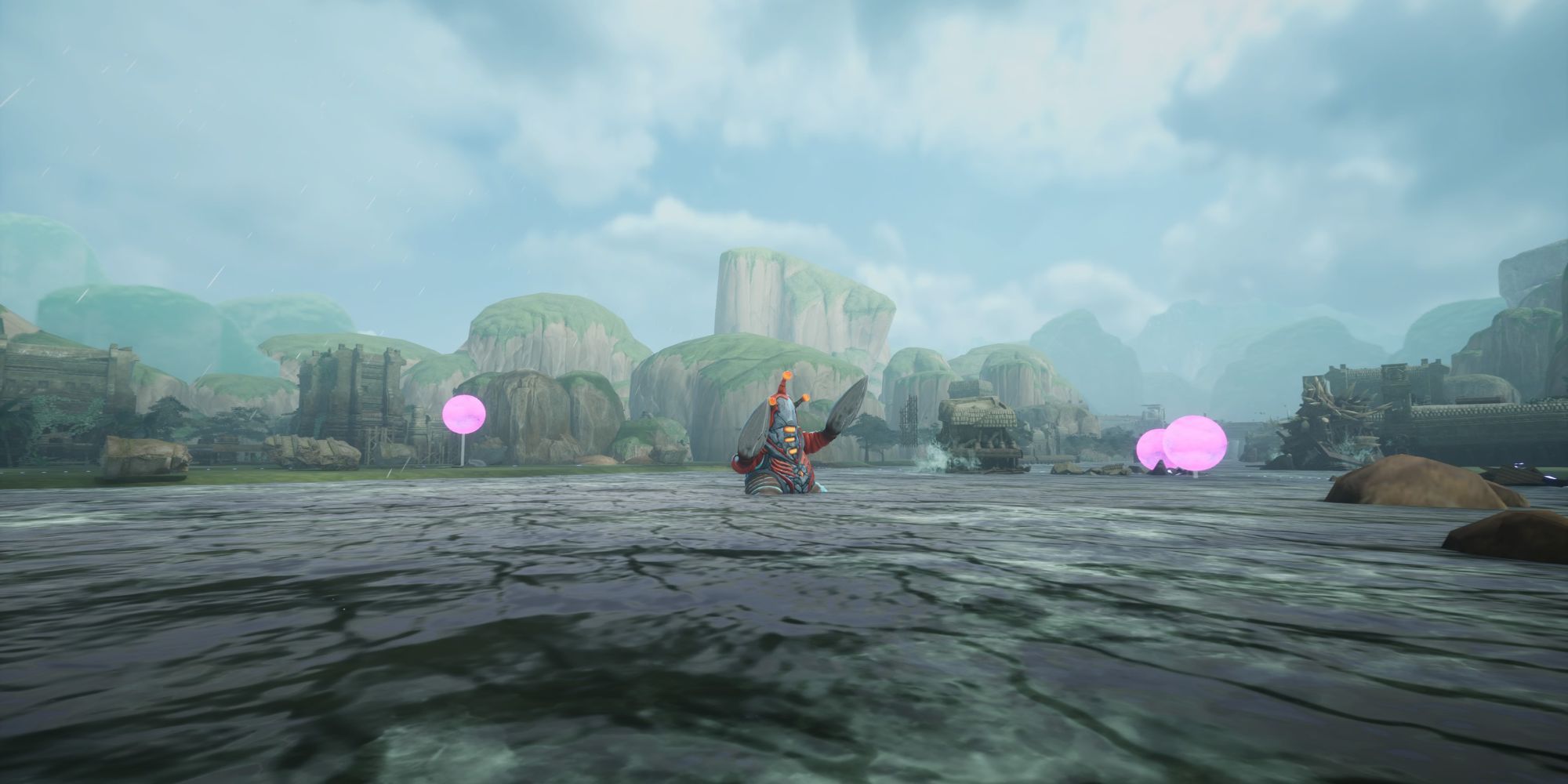 Of course, it wouldn’t always be possible to engage enemies at a distance – and there will be times when you will have to duke it out in close-quarters combat. During such situations, resorting to the charged light attack and defensive light attack is your best bet – as the knockback effects will give you the time to quickly gain some distance between yourself and the opponent.

Since Pipijuras excels at range, an ideal teammate should excel at close-range combat – so you can pair this kaiju with the likes of Thundatross or Gorogong for a well-balanced build that should be able to take on most opponents.

Of course, synergy is important for that as well – and the close-ranged fighter should help in tanking hits from opponents while Pipijuras uses its projectiles for consistent damage from range.