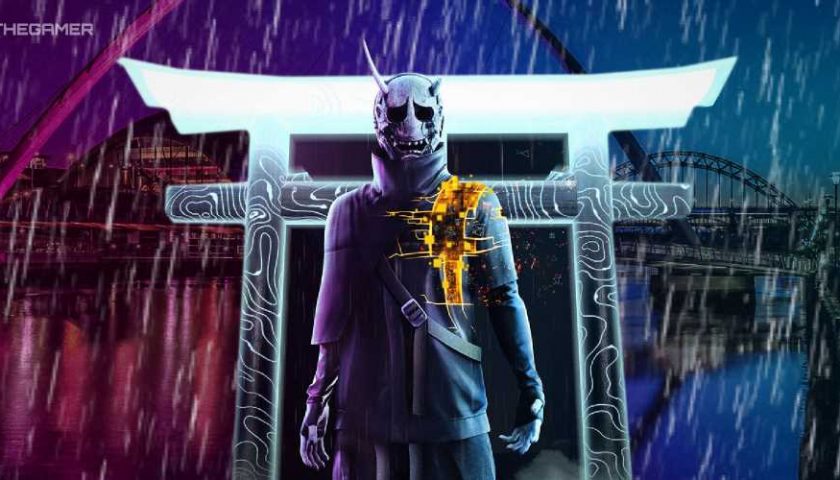 Ghostwire: Tokyo’s best character is Tokyo itself. Our reviewer Jade King noted as much in her, well, review, but what Ghostwire has managed to do with Tokyo is nothing short of remarkable. Many games (Persona 5, NEO: TWEWY, even Mario & Sonic Olympics) have given us virtual representations of Tokyo, particularly the Shibuya district, and yet Ghostwire’s unique narrative allows it to envision the city in a completely new light.

Ghostwire has stiff competition when it comes to representations of Japan’s capital. In both Persona 5 and NEO, you could again argue that Tokyo itself is the game’s best character, although unlike Ghostwire, Persona and NEO’s human characters also shoulder some of the weight. The difference is Persona and NEO show Tokyo as they are. Even though NEO’s is a demon infested Tokyo in an alternate reality, it’s still Tokyo as we know it. There are shops, tourist attractions, shambling crowds… it’s Tokyo. In Ghostwire, because the heaving population has been abducted leaving only a handful of loose spirits behind, we get to see an empty interpretation, and through a litany of side quests, explore its heart.

Yes, there are too many side quests by the end of the game, and while the most compelling ones build up the picture of Tokyo before our eyes, some just involve very typical open world faff. But that’s a minor complaint when you consider how, when woven together, they make Ghostwire’s version of Tokyo come to life. That’s why I’d like the sequel to explore somewhere else. 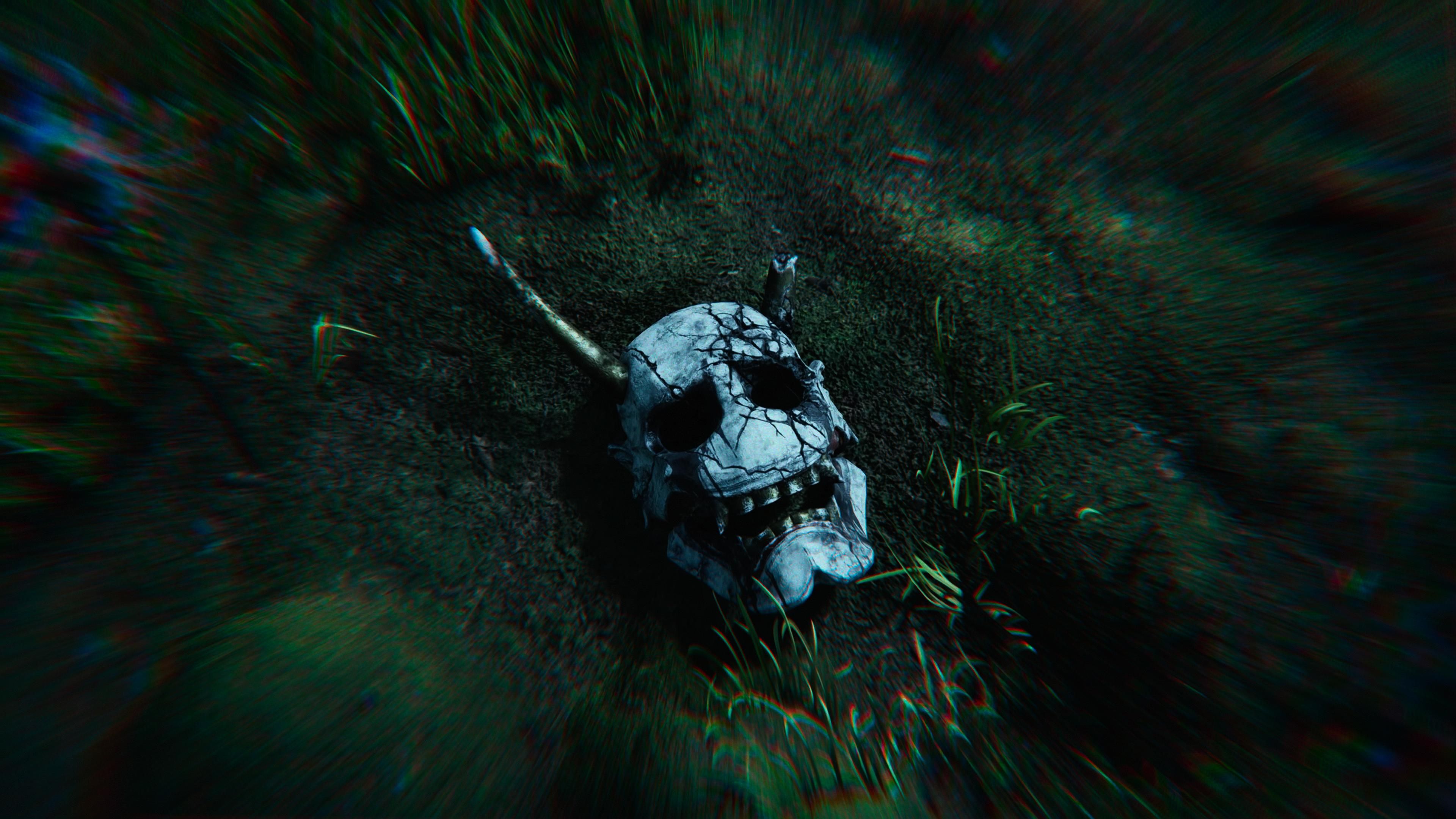 Right now, we don’t know if a sequel will be forthcoming, and horror games can, unfortunately, be a difficult sell. As great as Ghostwire is, it does run out of steam a little – leading to mixed reviews – and it’s an open world game with a lot of open world makers, hot on the tail of Elden Ring compounding our boredom with oversaturated maps. Let’s imagine one does, however. You’d think it would stay in Tokyo given the reverence for the city the game has, but a departure might make more sense. Tokyo is the only worthwhile character here, and its story has been told. There are swathes of Japanese myths and legends, right down to the toilet paper spirit, and it feels like heading back there again leaves the developers with significantly less to work with.

Heading somewhere new, we’d get the opportunity to explore a completely different locale, haunted in different ways, by different local spirits, and with different cultural stories. Japanese horror is certainly rich and dense enough to sustain more than one game, but the issue isn’t just the stories in the game, it’s the game itself. I loved Tokyo here, but there’s only so many times I can walk down the same alleyway – a new city offers a new map and a fresh experience. 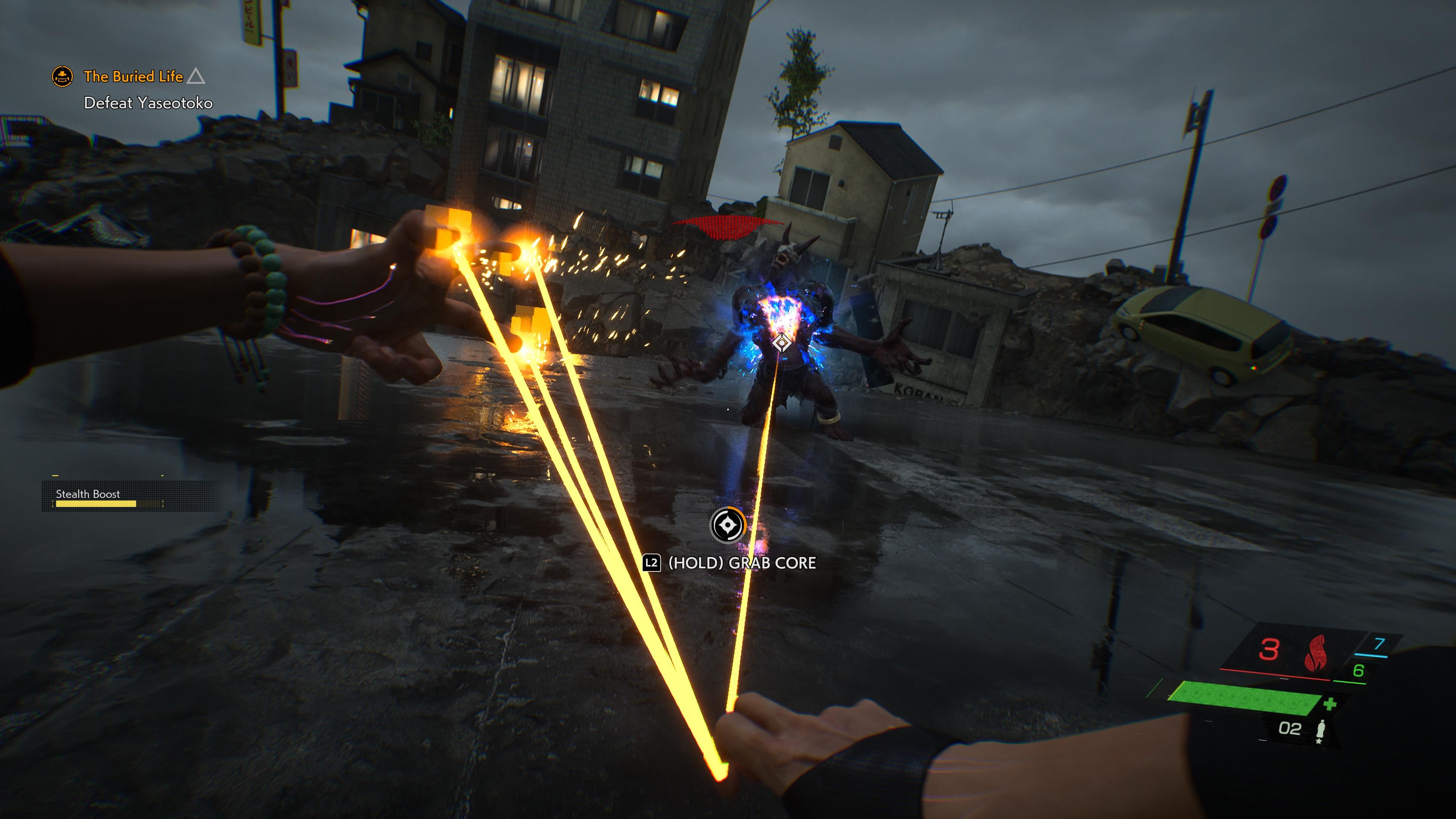 We could stay in Japan, even. Kyoto is more traditional than the hyper-modern Tokyo, while Sapporo and Yokohama have a greater connection with nature thanks to their proximity to the water. Osaka, meanwhile, would give you the cosmopolitan vibes of Tokyo once more. You could stay in South-East Asia with somewhere like South Korea, or head further afield in Asia, or even to Africa, Europe, or the Americas. Personally I’d be very partial to Ghostwire: Newcastle and the haunted Greggs, but there are so many cities begging to be explored. Ghostwire’s interpretation is unique, but it’s not like we haven’t seen Tokyo in the virtual plane before. Kinshasa? Not so much.

Ghostwire: Tokyo deserves a sequel to work out the imperfections of the first game, and if it means a return to Tokyo I won’t complain, but I will feel as if it’s a bit of a missed opportunity. Giz Ghostwire: Newcastle and let me fight the ghost of Jackie Milburn, cowards.