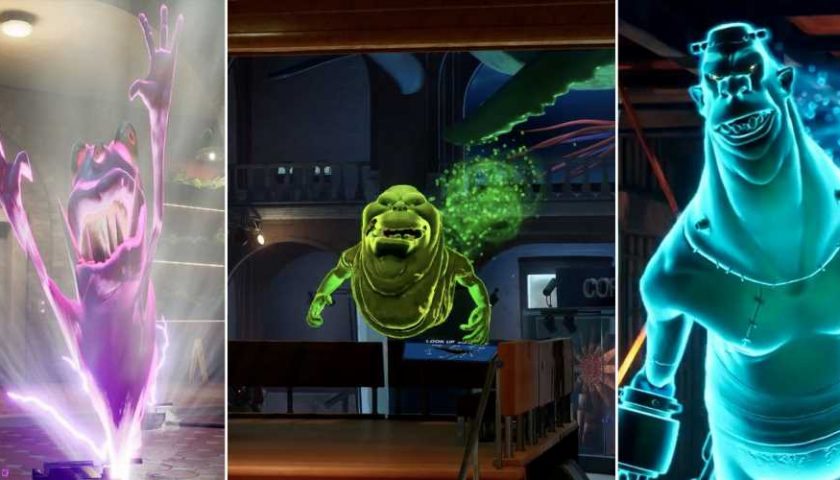 In spite of the world-ending stakes that the Ghostbusters deal with, a majority of the ghosts have a quirky, almost cartoon quality which comes through in Ghostbusters – Spirits Unleashed. Even though the main story follows the Busters, it's the Ghosts that hold all the most interesting lore.

Once you've experienced enough Buster missions, you'll gain access to the Ghost Realm, where you can take on the role of several varieties of Ghost. When you play as the Ghost, your goal is to cause chaos in designated areas until they become fully haunted. While this is a fun idea, it's easier said than done when you don't know what you're doing. 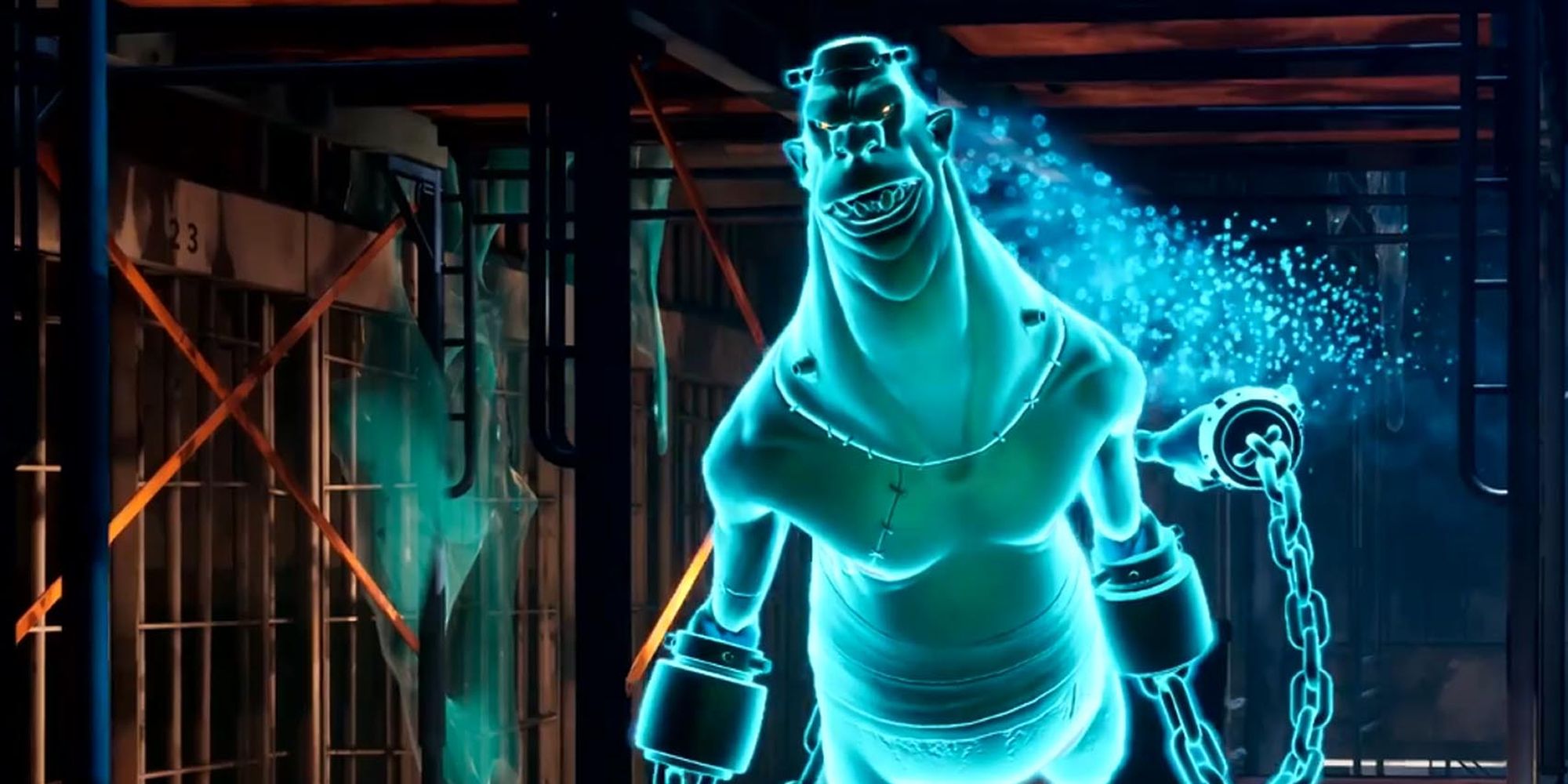 As a Ghost, you're given a lot of abilities that are normally expected of them, save for the ability to phase through any wall you want. Your greatest asset is your mobility, which is huge considering you have the ability to fly. The good news is that many areas offer rooms with high ceilings to get some distance from the Busters.

The bad news is that you'll need to keep moving to avoid being caught and raise your Haunting faster. This means heading into smaller rooms with low ceilings and lots of objects to block your way. When exploring them, try to keep moving and have an escape route so that you don't get corned.

Move Rifts Out Of Reach 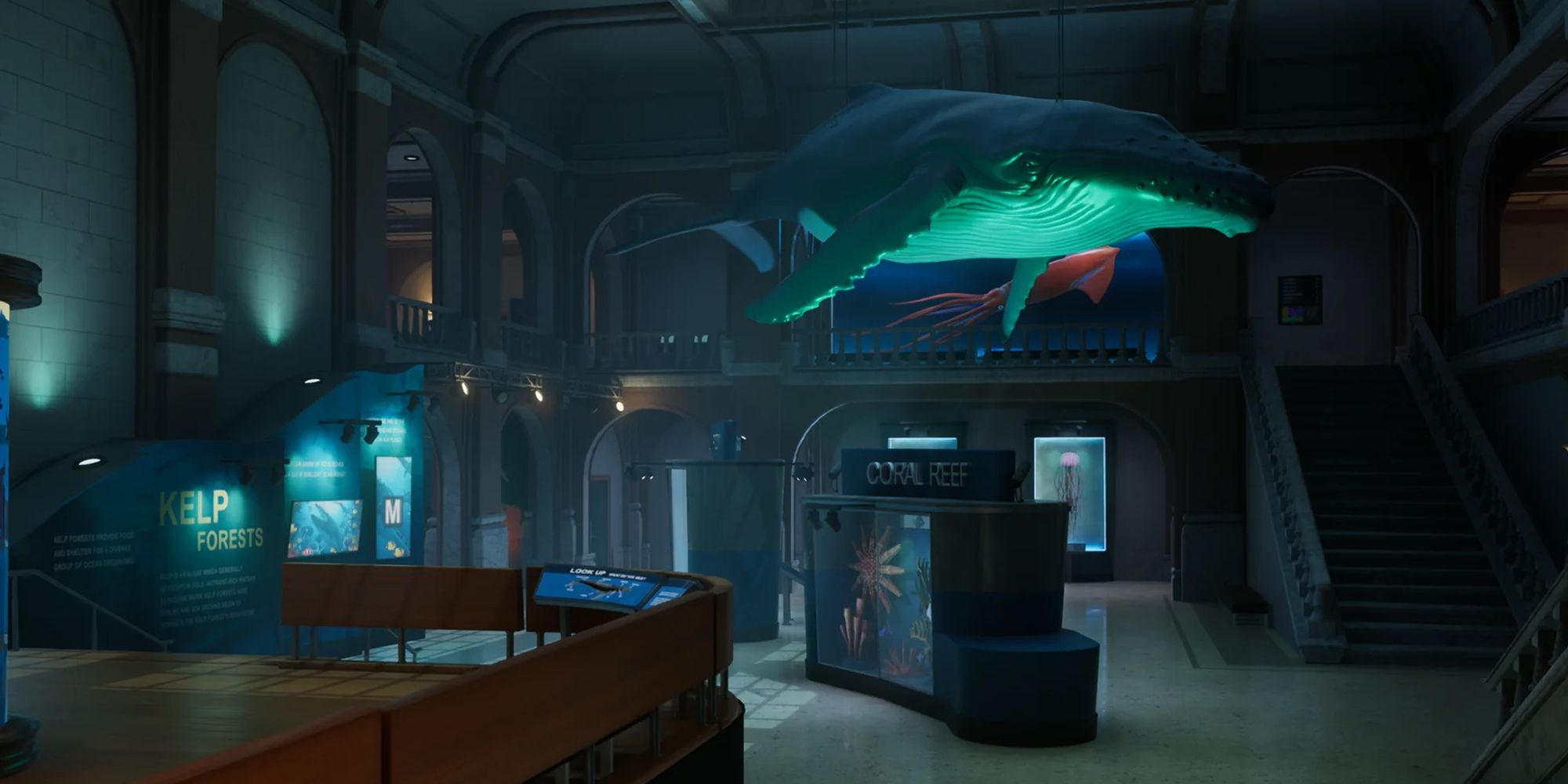 Since you don't have teammates, you need to protect ghostly Rifts so that you can keep respawning if you get caught. You'll always start with three Rifts, and as long as one remains active, you'll still have a chance to come back.

The Rifts spawn around the map in random locations, so use your Ectovision to track their locations once the match starts.

Find the closest one and move it somewhere high, like an object hanging from a ceiling. Busters will still be able to shoot at it, but you'll also be able to retrieve it more safely than if it's in arm's reach. 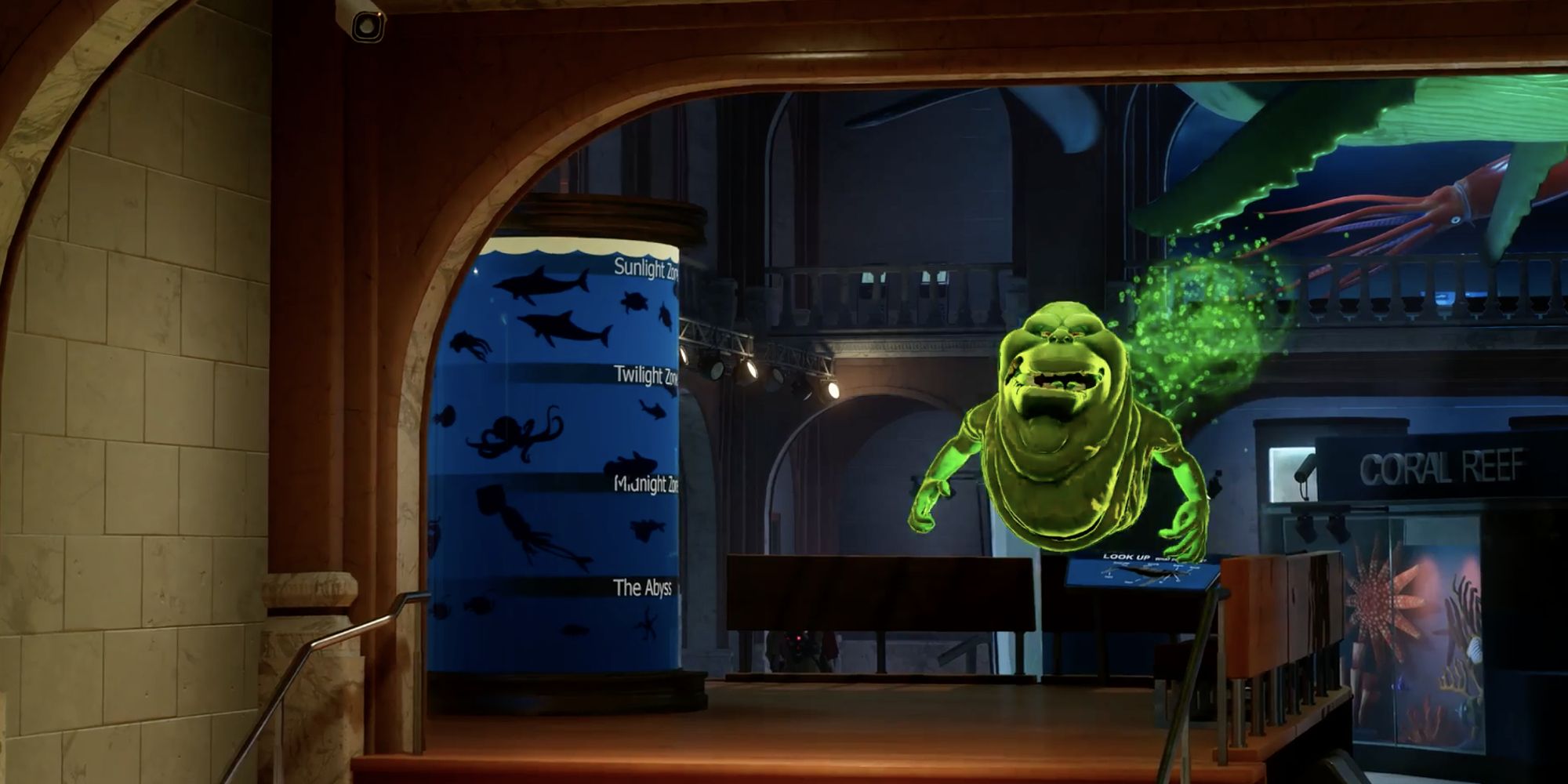 An important defensive tactic that you have as a Ghost is the ability to possess random objects. A surprising number of them are scattered through the different areas of each location, providing plenty of options.

Possessing an object lets you hide while still giving you some mobility and allows you to recover lost energy much faster. When choosing what to possess, always go for smaller objects like boxes and buckets. These offer more movement and can fit in tighter spots which makes it harder for Busters to get at you.

Pick Up Traps When You Can 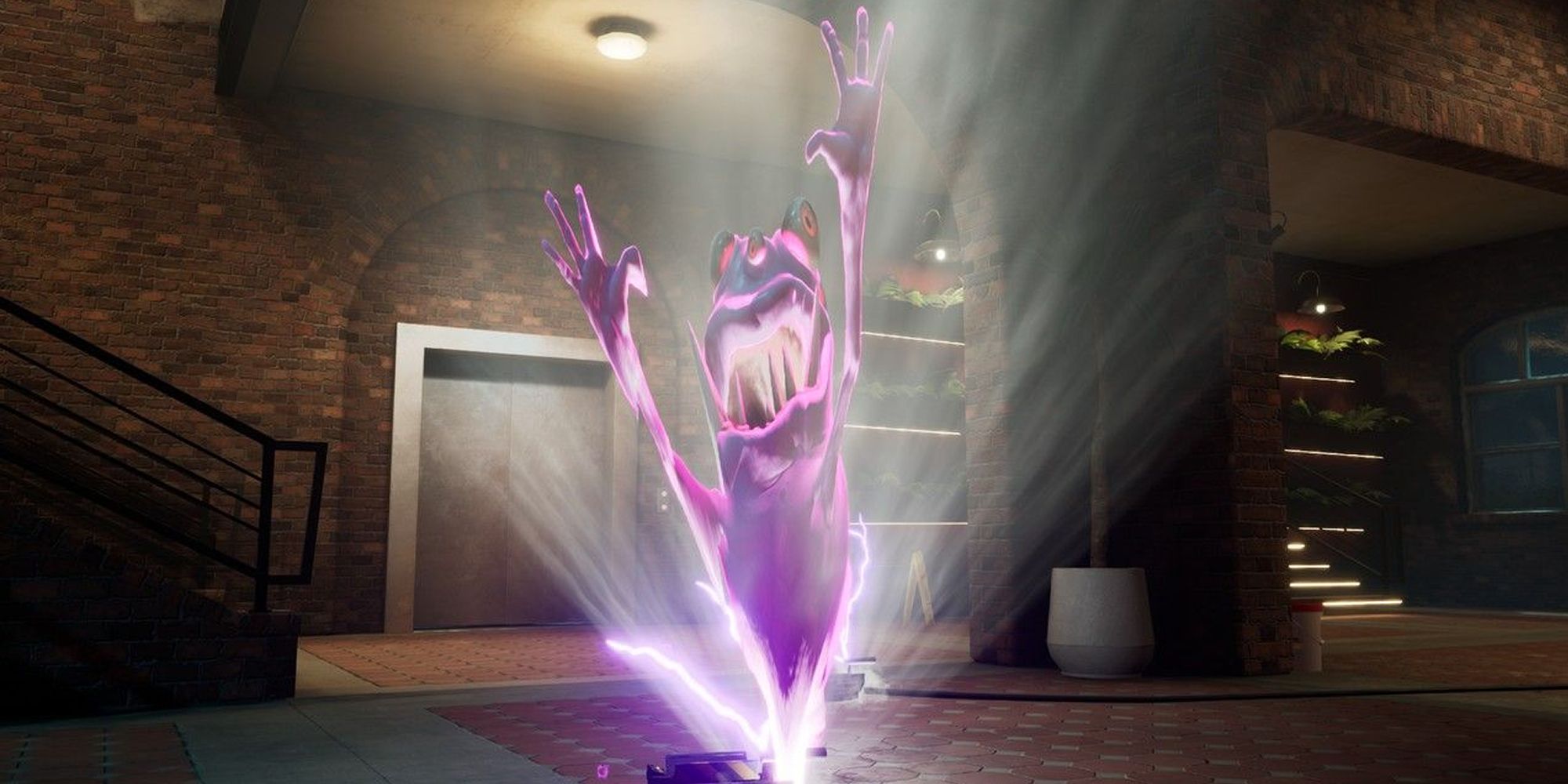 In order to win, Busters need to ensnare you with their particle beams and drag you over to an open Trap. The thing is, they have to throw down the Trap first before they fire. If you catch them doing this, you can actually grab the Trap while it's closed.

Since they need to be by the switch to open it, the odds are in your favor if you can act fast enough. Once you have the Trap, take it far away or try to damage it in order to limit Busters' effectiveness.

Save Ultimate Attacks For Buster Groups 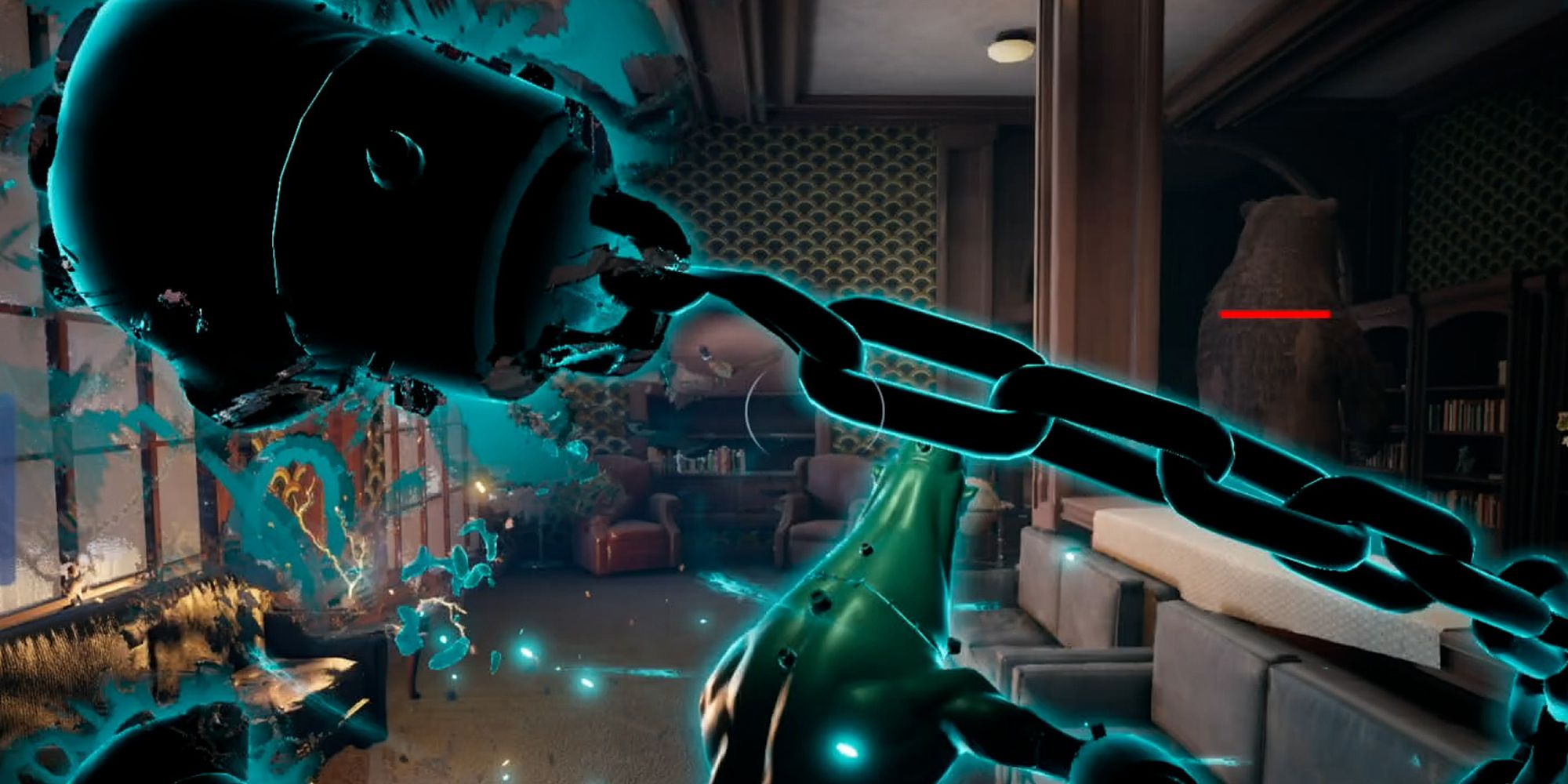 Busters won't commonly travel as a pack, choosing to spread out to cover more ground. If one of them spots you, however, the rest of the Busters will be alerted and beeline toward your location. This may seem like a reason to panic, but it can be turned into an opportunity.

When you're spotted, you can attempt to lead the group to a more compact area to get them closer together, so you can unleash your Ultimate. Used correctly, you can down multiple Busters and sabotage each of their Proton Packs to inhibit their efforts.