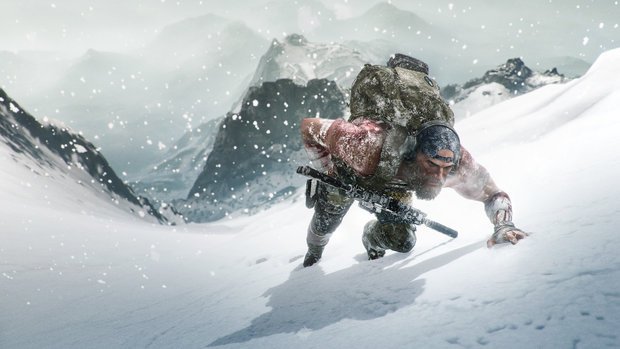 Two guards blocked the first entrance, so we lined up our sync shots and took them out at the same time. Honestly, that is still one of the most satisfying features in a game, being able to coordinate wordlessly is glorious.

Having taken them out we worked our way through the facility killing everyone we came across that posed a threat. There was a mix of civilians and military forces, so we had to be careful not to be too keen to fire.

While most of the enemies were easy to kill, there was a huge tank-like drone out the front of the facility that looked like it would have no issue killing us all. We avoided it and went around the back. The sneaking and marking felt great and thanks to marking enemies and sync shots the whole thing went incredibly well.

Once we reached the main office, we had a chat with the scientist we were there to rescue. We even got to choose which of the three options we would say, though whether or not the outcome of the mission would change because of that is hard to say. 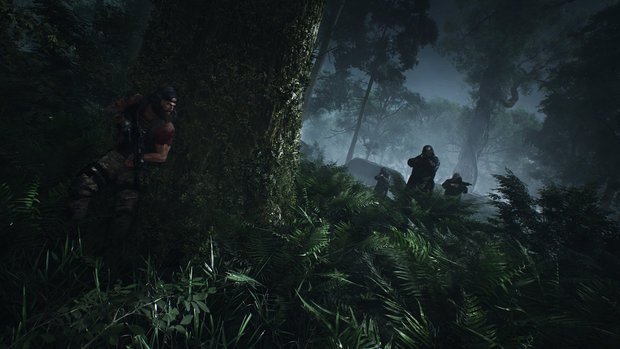 Having made contact with her we needed to get her out of the building. This is where things got tricky. One of Walker’s lieutenants turned up, Flycatcher. Flycatcher came equipped with a lot of airborne drones, so getting out of the building involved having to shoot them down. They’re quick and hard to hit, but we managed it.

Along with him came a bunch of The Wolves, Walker’s underlings. These were much harder foes, they did more damage, used better tactics, and seemed to come from everywhere at once. We had to exit through the front door too, so along with the Wolves was the drone sat out the front with a giant turret on it.

We decided to chuck grenades at the drone and start to pick off the other units. It went pretty well, I even managed to land a few headshots with my sniper rifle along with taking out a heavy unit. There is a wealth of new stuff to come in Breakpoint, but I only got to play for 15 minutes so I’m afraid that’s all I saw. 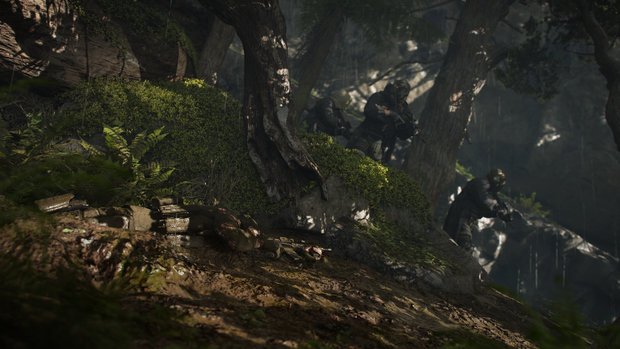 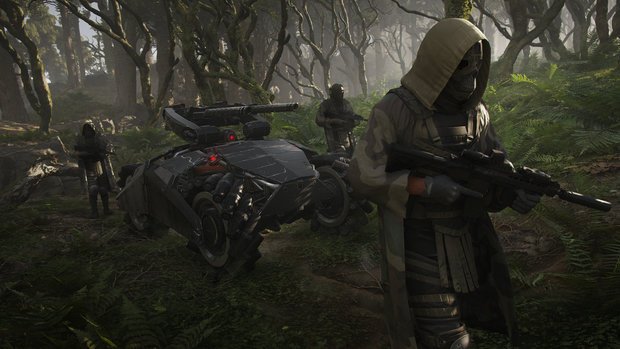 The good news is this, it felt really good despite being 5 months away from launch.

The new features seem good, even if I didn’t get much chance to test them all out.

The combat had the usual Ubisoft shine that is expected from the Tom Clancy games, so it was all good there.

The acting is impressive too, the addition of Jon Bernthal as a villain is a big move, but he is a fantastic villain here.

Now we just have to wait until October to see if this glimpse was a good sign or the best of a bad game.

I do know I want to play more of it though, which is always a good sign.

One thing’s for certain, we can’t wait to see and play more later this year at E3 2019.