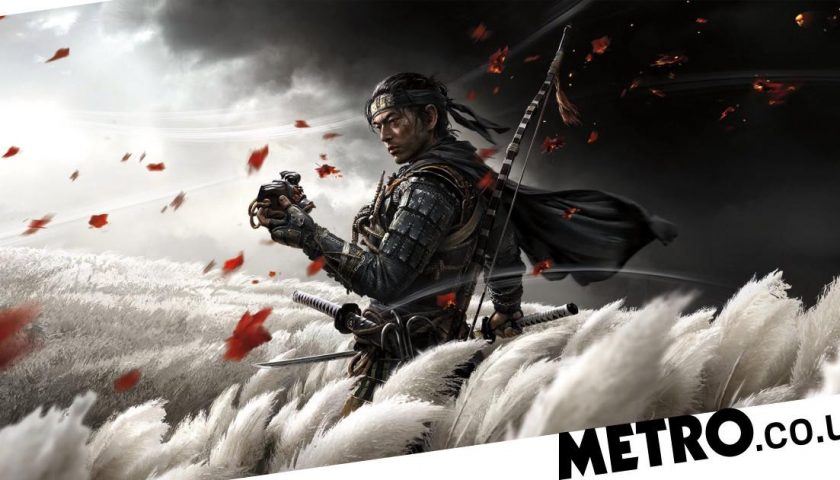 It seems likely that Ghost Of Tsushima will be the next PlayStation exclusive to come to PC as Sony remove ‘Only on PlayStation’ from its advertising.

It’s suddenly become a lot easier to guess what will be the next first party Sony game to appear on PC, as Sony has removed the ‘Only on PlayStation’ label from the box art and online advertising for Ghost Of Tsushima.

They haven’t said anything official yet, but that’s exactly what happened to Horizon Zero Dawn and Days Gone before they came to PC.

There is one alternative theory though, other than it just being an error, and that’s that the game could be getting a dedicated PlayStation 5 version instead (or as well as).

Cross-gen games like Spider-Man: Miles Morales and Sackboy: A Big Adventure also don’t have the ‘Only on PlayStation’ label, and neither do PlayStation 5-only games like Demon’s Souls.

Sony seems to be phasing out the label but the question is why they’ve retroactively removed it from Ghost Of Tsushima but not for any other PlayStation 4 game.

Many first party games are enhanced on PlayStation 5 but only in relatively minor ways. Why Ghost Of Tsushima would get the treatment before any other is hard to guess at but it was the last major PlayStation 4 exclusive to be released before the launch of the PlayStation 5.

It’s also definitely getting a sequel, so Sony may think it useful to ensure the game runs natively on PlayStation 5, to encourage more people to play it ahead of time.