Learning to play a new game is always exciting, but not all learning curves are created equal. Dota 2 is currently the largest esports game in the world with the most tournament prize money, and for good reason.

Learning the fundamentals is simple, especially if one has already played other multiplayer online battle arena (MOBA) games. Beyond the fundamentals, however, the skill ceiling is high and experienced opponents will severely punish small mistakes at high ranks of play. Here is with our guide on everything you need to know to start playing Dota 2 as a complete newbie. 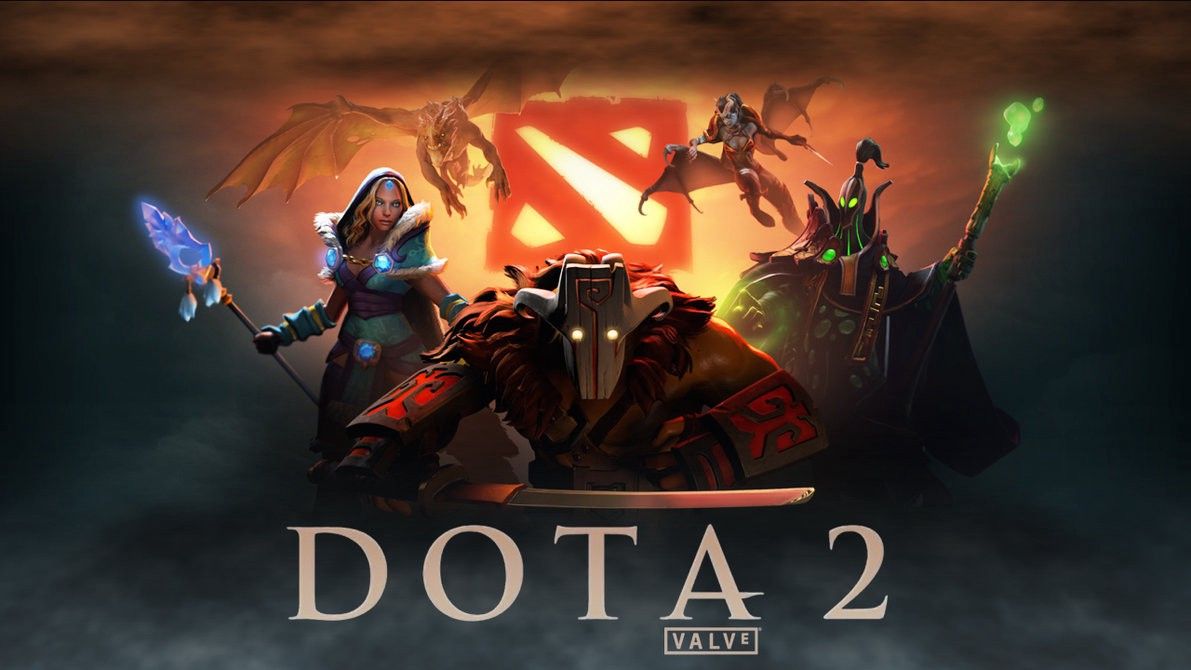 Dota 2, like all MOBA games, pits two teams against each other on a map that is often symmetrical in its layout. In this case, each team is composed of five players each who win the match by destroying the opposing team’s Ancient building before they can destroy yours, and as one might expect, this is located as far into enemy territory as can be. 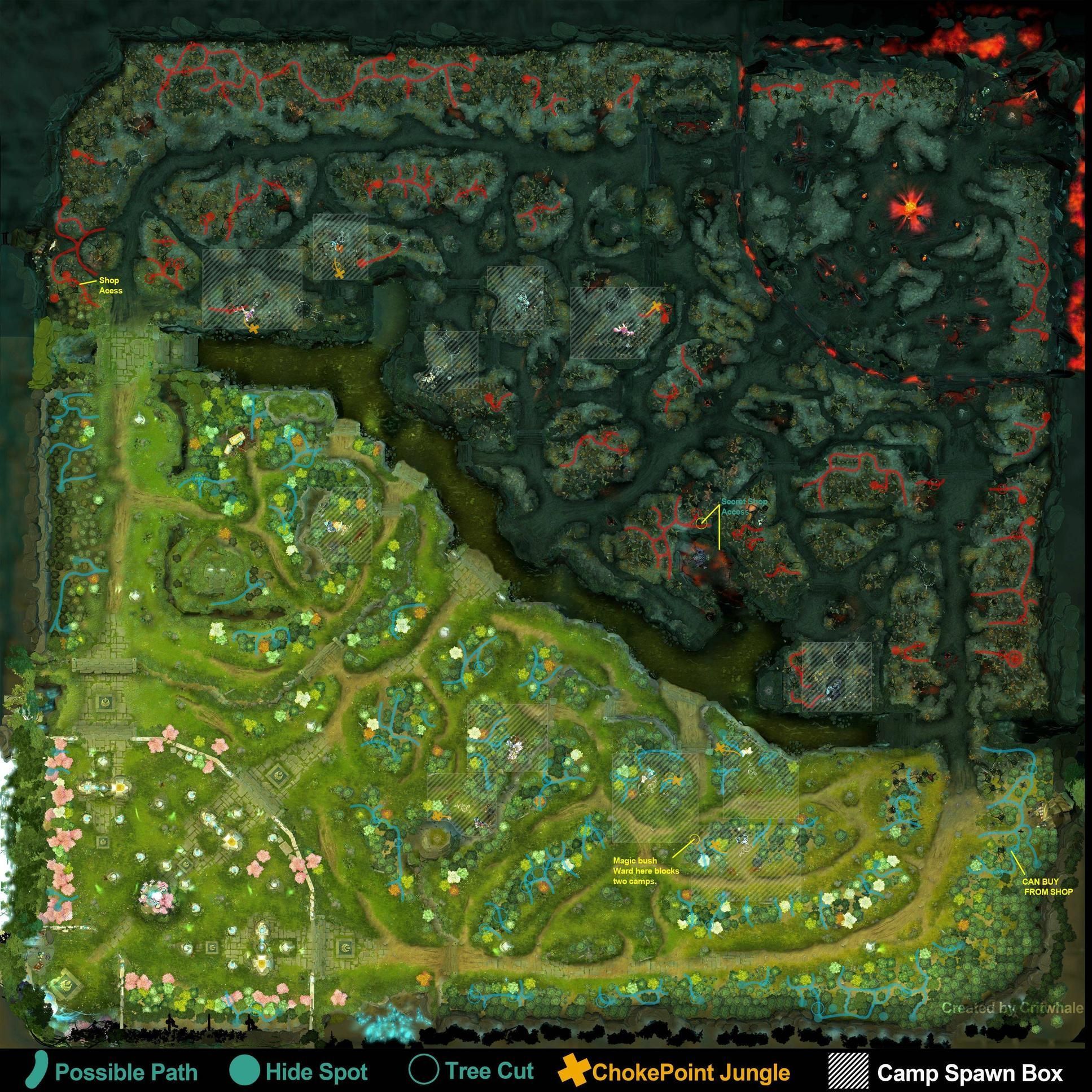 Three lanes will spawn endless waves of Creeps on both sides that provide experience, and help push against the other buildings along the way, which include Effigies, Barracks, Shrines, and Towers. 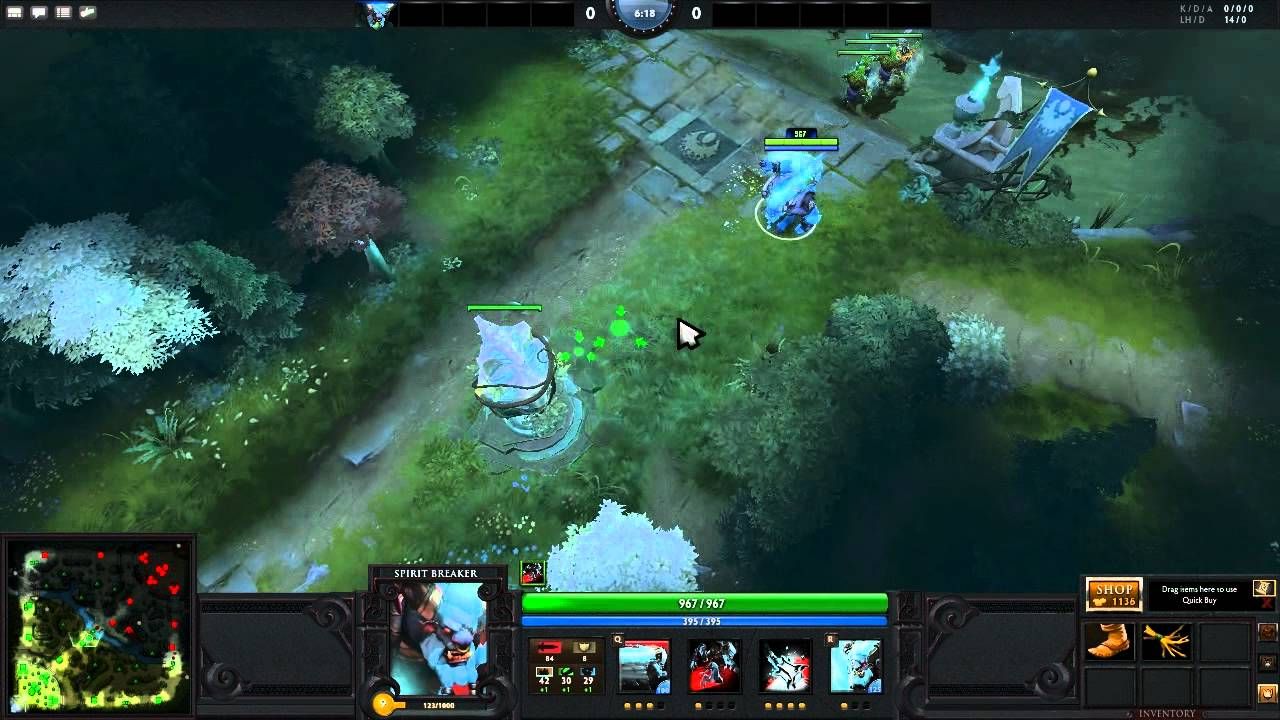 The above-mentioned buildings all play different roles as the match progresses. Towers work to defend important structures, and the deeper into the opposing territory one goes, the higher tier they are. Tier 1 is the lowest form and the first that one encounters, and defending the Ancient are two Tier 4 Towers, which far more armor, hit points, and damage dealing potential. Destroying these in each lane is necessary both for the advantage it provides in having creeps progress towards the enemy structures without resistance, and for the experience they provide. 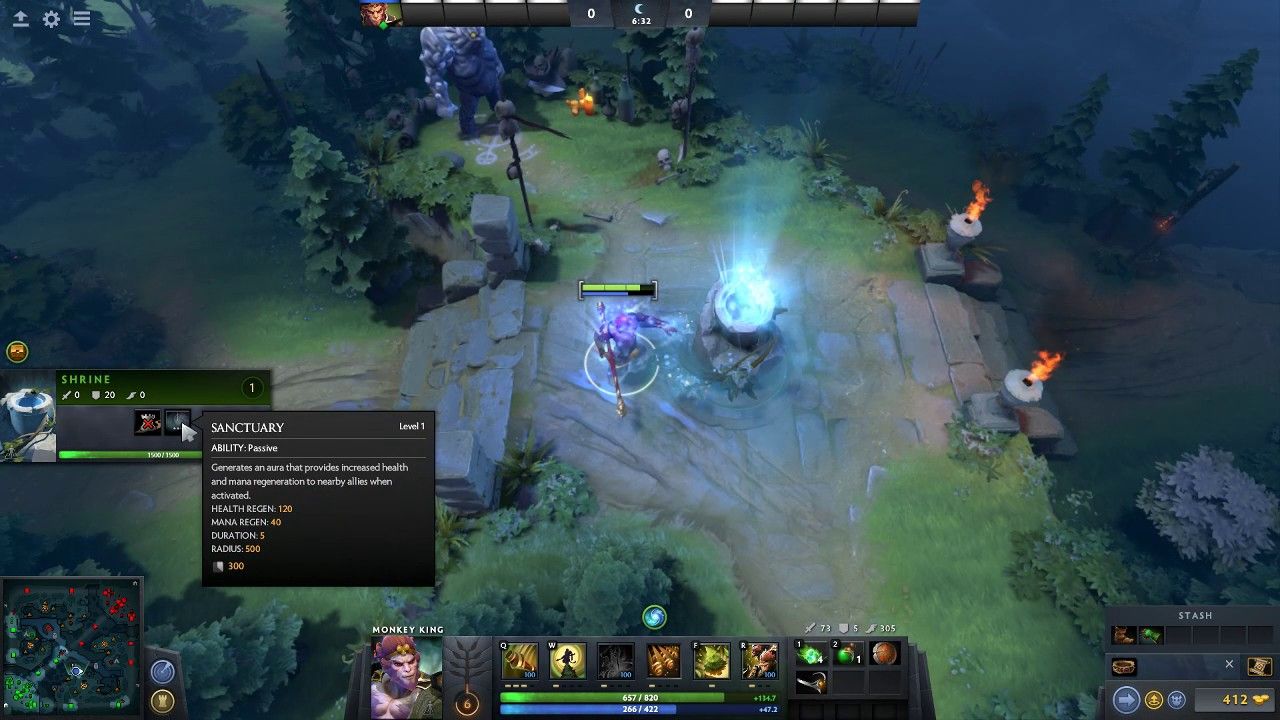 Shrines provide strategic assistance by restoring both mana and hit points to a hero and nearby allies with a five-minute cooldown. Knowing when to use these and when to save them is a cornerstone to high level play, as the worst mistake a player can make is use the shrine with there is no threat, too early in a skirmish, or when there is clearly an opportunity to replenish in another way. 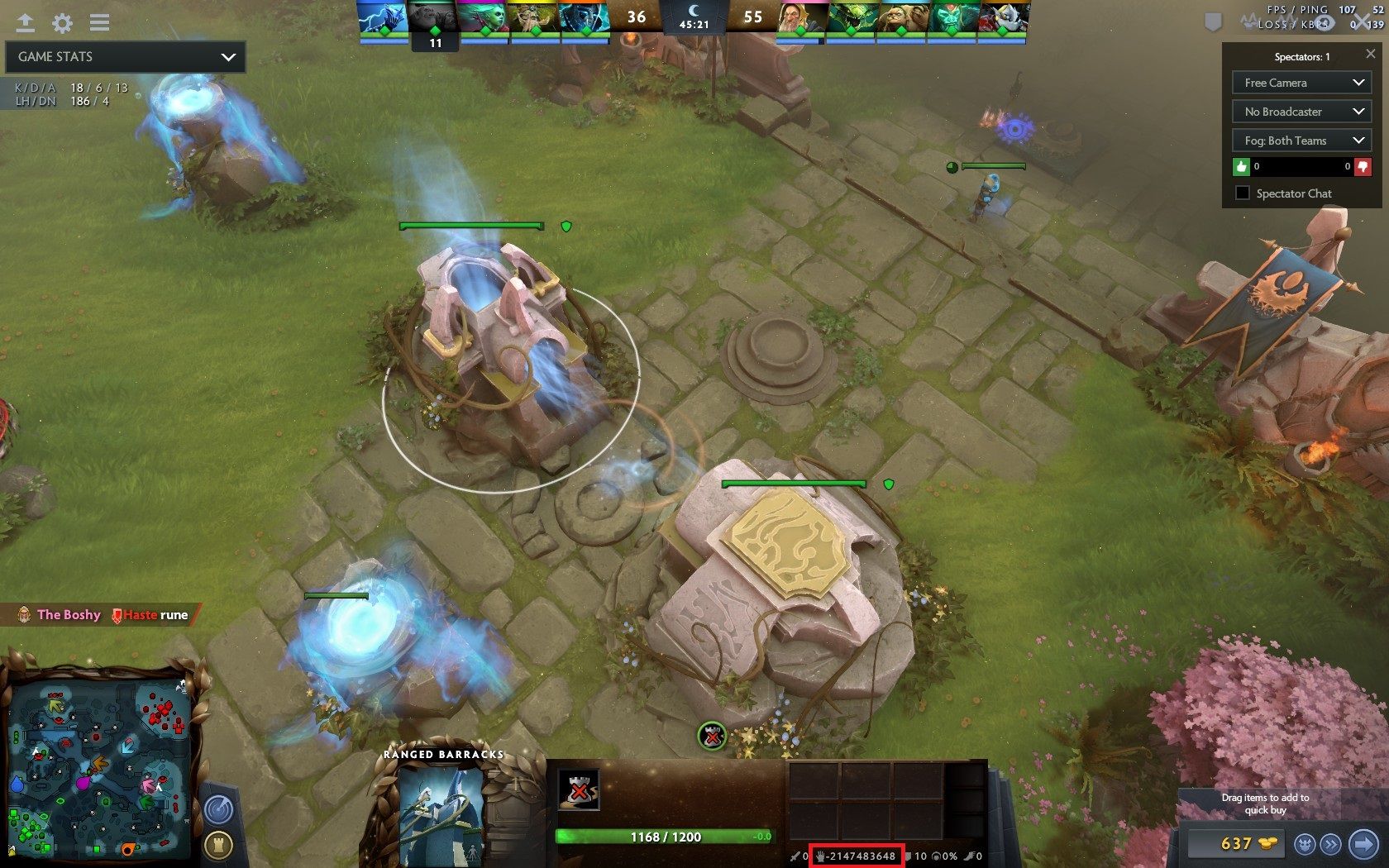 Each lane also has both a melee and a ranged barracks. Their function is somewhat counterintuitive, because by destroying the opposing barracks in a lane, your own creeps become stronger. Do they loot the barracks? Are they motivated by your heroes? Who knows, but this is a cornerstone of play in order to continually push down an enemy lane effectively. Not only do your creeps become stronger, they also award less experience and gold to the opposing team, and if they cannot counter by destroying your barracks, the opposing team become continually disadvantaged as a match progresses.

Finally, Effigies affect creeps near the Ancient, slowing them down and making them less effective in a push to destroy the objective.

Creeps, Not Actually Creepy At All 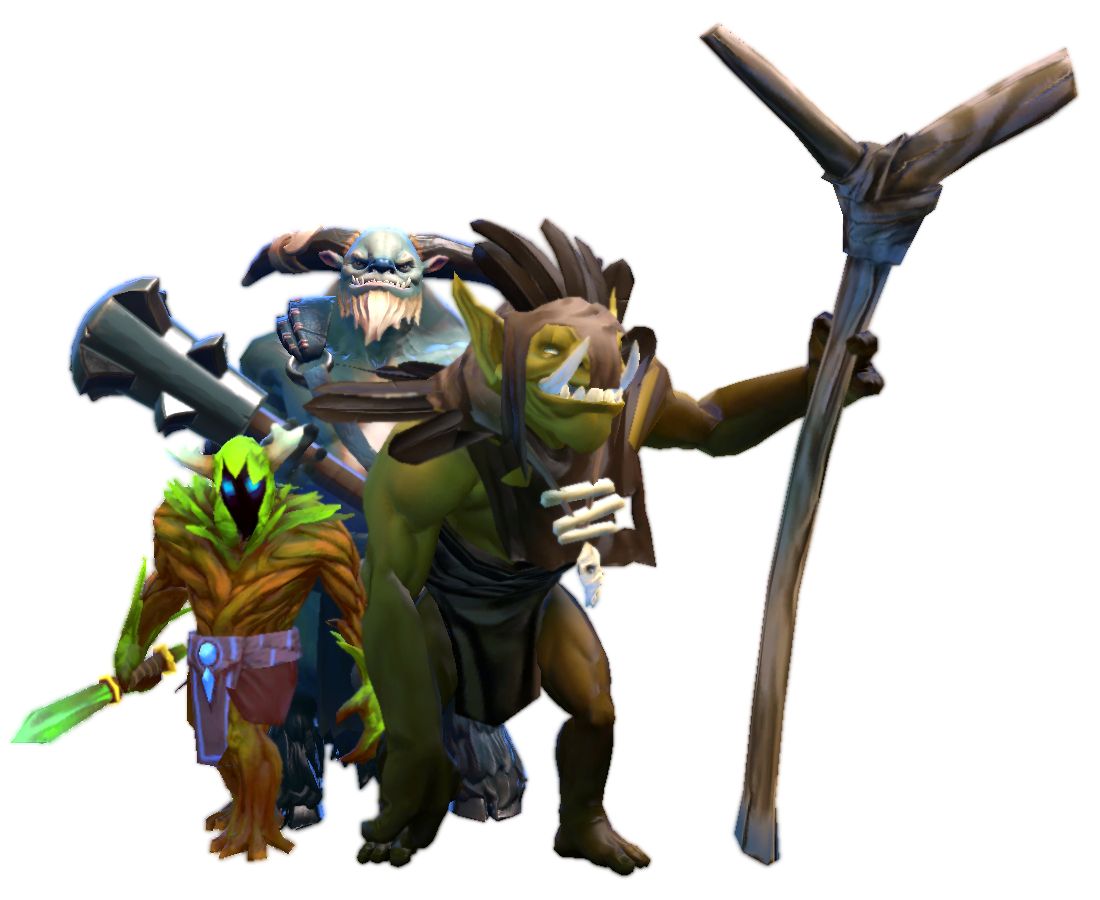 Sometimes referred to as minions in other MOBAs, lane creeps automatically spawn every thirty seconds throughout the game, and this cannot be stopped or affected in any way. Each lane gets a team of creeps, and left alone, they will meet the opposing creeps in the middle of the map and simply cancel each other out. Early in the game they are a solid way of earning hero experience and gold, which leads to one of the most important parts of the game: laning.

This is where the main action occurs throughout the game, as each team divides into the three lanes and assists their creeps in taking out the opposing team’s, while they do the same to you. Ideally, you want to ensure that you kill the opposing creep to gain valuable experience and not fall behind, and at the same time, players will head to the Jungle to farm even more.

The Jungle is all the space between the three lanes, and inside there are neutral creeps that spawn at Camps, remaining stationary until attacked and killed by either team, and knowing when and how to deal with them is important. Players should be careful when traversing through the Jungle, because the opposing team may be waiting to ambush you, known as Ganking. Falling prey to a ganks is a sure way to let your team down by providing a lead to the opposing team. 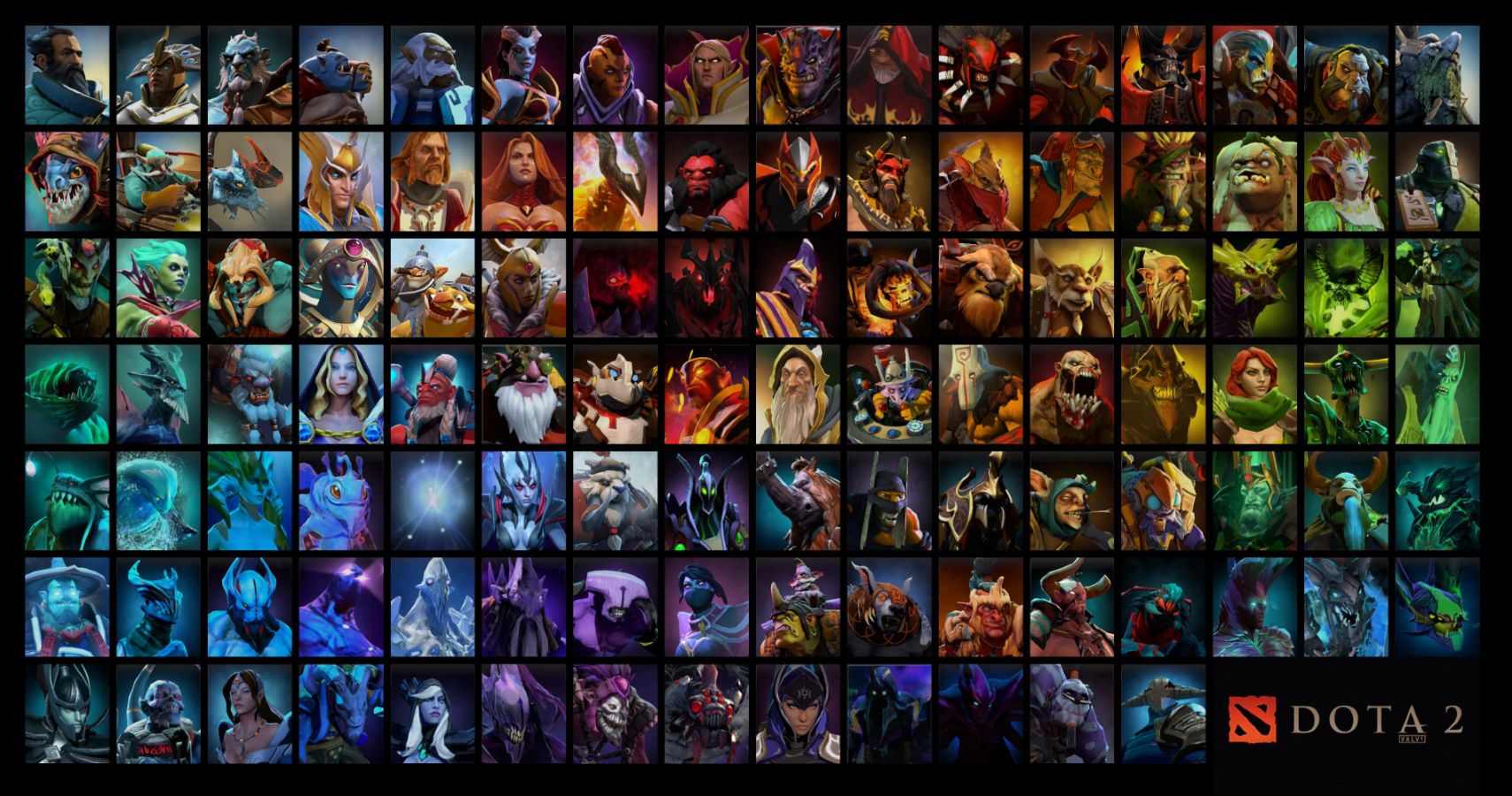 Since there are so many heroes to choose from, it is best to experiment until you find a few that you enjoy. Few games come even close to this size of a roster, and there is no reason to limit yourself.

You Are Now Ready To Go Forth And…Lose!

These are the fundamentals of Dota 2, and most MOBAs in general, but as stated earlier, the skill ceiling is incredibly high. This is why the esports scene is so competitive, and the prize pools are larger than any other game.