I’ll just say it: Snorlax is the best Gigantamax Pokémon of the bunch.

The Pokémon Company announced that Gigantamax Snorlax will be found in the Wild Area’s Max Raid Battles starting on Dec. 4. He’ll stick around until early January, so you’ll want to seek out Pokémon dens during that month of availability if you want to catch one. 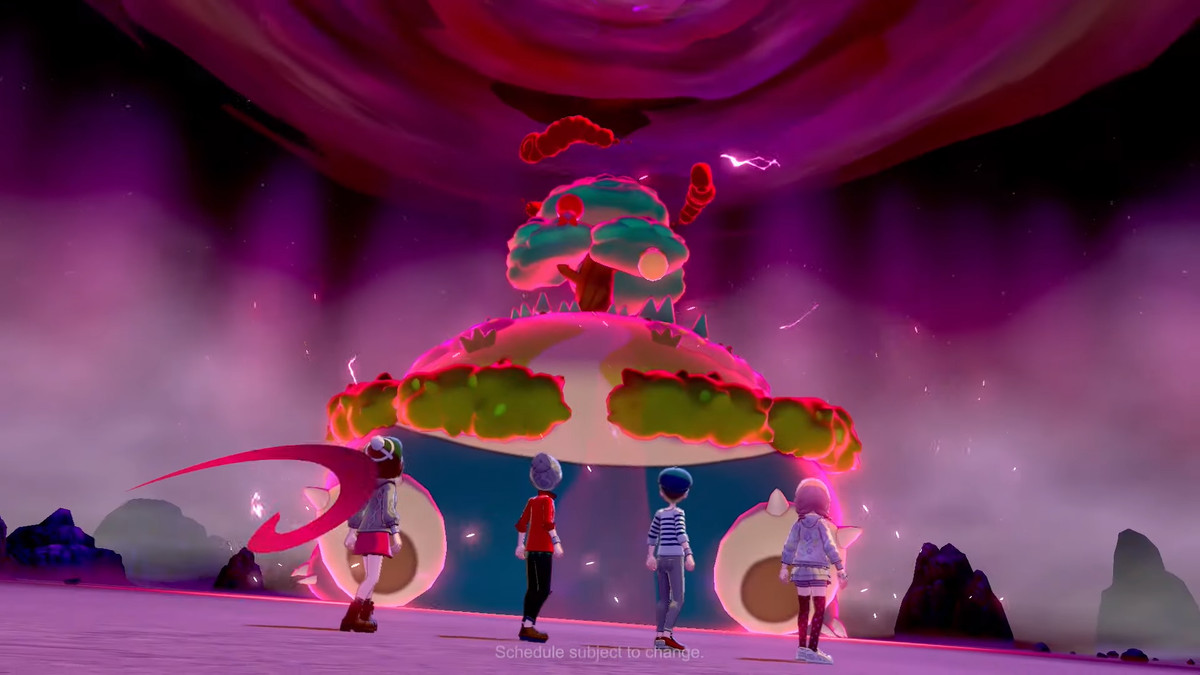 The Pokémon Company also outlined how Snorlax will change in battle. When Gigantamaxed, Snorlax gets a special move called G-Max Replenish — a move that deals damage and restores berries that Snorlax and his allies have eaten during a battle. Apparently, Gigantamax Snorlax “is said to be one of the strongest Dynamax Pokémon discovered” in the Galar region.

As a reminder, if you want a Gigantamax Snorlax, you’ll need to catch one from a Max Raid Battle. Catching any old Snorlax in the Wild Area won’t cut it — those will any Dynamax.