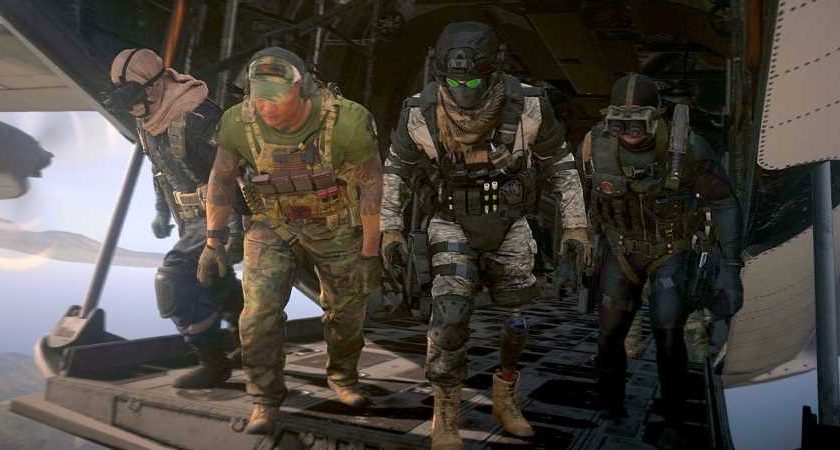 If you enable two-factor authentication on your Activision account today, you can get double battle pass XP in Call of Duty Warzone and Black Ops Cold War.

The way it works is that, when activating two-factor authentication, you’ll be gifted two one-hour long double XP battle pass tokens with one redeemable in Call of Duty Warzone while the other works in Black Ops Cold War. These timers, unfortunately, include menu times and loading, however, so it won’t be a full hour in-game.

To do this, head over to the Call of Duty website here, sign in, and follow the instructions. It’s that simple. The tokens don’t automatically activate so you can redeem them whenever you like. They work in any mode, be it multiplayer or zombies, so you can power through the conveyer belt of cosmetics by slaughtering undead or sniping people across a map.

As for Warzone, you could always pop the token and try out the new Nakatomi Plaza mission, a Die Hard-themed romp in the middle of Verdansk themed around John McClane.

It’s a two-wave gunfight with an attack helicopter shoot-out on the helipad. Going throughout the entire thing nets you $100,000 which, for those playing on Plunder, is practically a guaranteed win, so you could use it to boost that victory XP some more with the token. Whatever path you take, it’s completely free to set up.