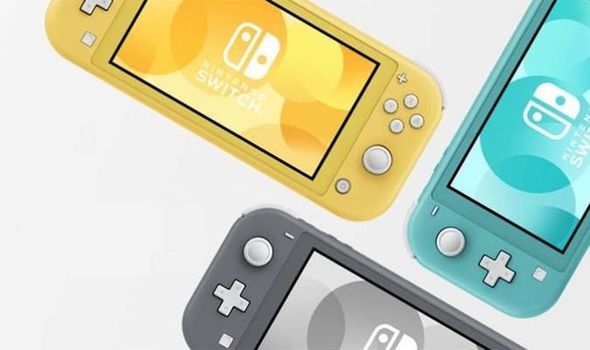 If you’ve been looking for a Nintendo Switch Lite and a new phone, then you’re in luck.

Retailer Mobiles.co.uk is offering a FREE Nintendo Switch Lite (worth £199) when picking up a selected phone on a pay-monthly contract.

Samsung Galaxy A40 – prices start at £29 per month

So from £11 per month, you could get yourself a new phone AND a games console.

The library of games on offer is growing seemingly every day, with huge open-world adventures like The Legend of Zelda: Breath of the Wild and platformers like Super Mario Odyssey nestled in amongst third-party ports like the excellent Doom.

There’s even more to come, though, as Luigi’s Mansion 3 launches later this month – while next month sees the long-awaited new Pokemon games, Pokemon Sword and Shield.

In fact, we’ve got a great deal to save you money on the new Pokemon adventures – bringing the price of the Switch exclusive down to just £34.99.

Not fussed by the phone but looking for a Switch Lite? GAME is offering a free game with the console (Overwatch: Legendary Edition) for a limited time.

This article contains affiliate links, we may receive a commission on any sales we generate from it. Learn more