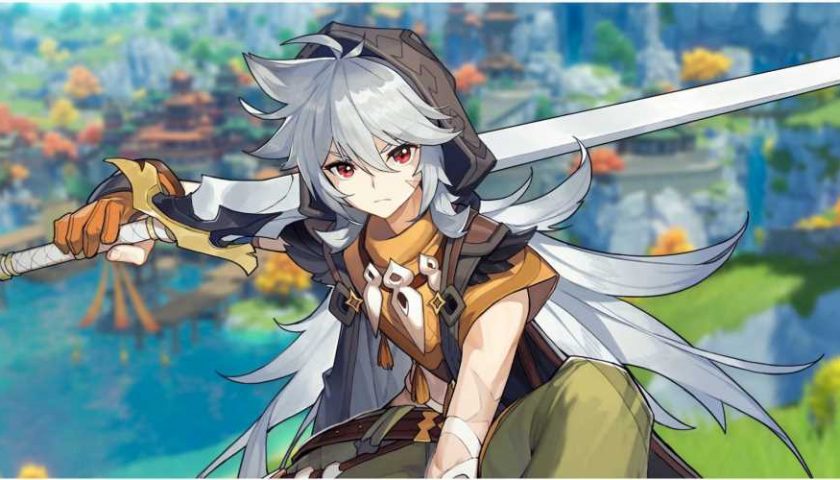 Reddit is made up of communities varying from unsolved crimes to cute dogs to shower thoughts and dad jokes. In the site's 2021 recap, it revealed what the biggest communities are and it turns out that people really love Genshin Impact.

In second was League of Legends, followed by the all-things gaming subreddit aptly titled r/gaming (thanks, IGN). Up next is r/rpclipsgta, a subreddit dedicated to GTA Online's roleplaying scene. In the fifth spot is Final Fantasy 14 which makes sense given that the launch of its expansion Endwalker saw log-in queues so long they reached the thousands. 90 percent of the posts in that subreddit are probably complaints about queues and grapes.

The most popular post comes from r/gaming and it's simply titled "boy gamer" – it's a reversal of roles to highlight the discrimination that women often face in online games, showing how disturbing some of the comments they hear are. It opens with a guy asking, "Anyone got a mic?" A woman then responds, "Is that a boy? I just what you to know I think it's cool that you're a boy. I'm not a pervert or anything but I want you to know that I support boys in gaming and I want you to feel comfortable playing online. So you got a girlfriend?"

This was followed by a news post about EA no longer having exclusive rights to Star Wars, meaning that other developers and publishers now have the opportunity to make games in that world. In third comes a prediction post for Worlds 2021 followed by US representative Alexandria Ocasio-Cortez playing League of Legends.

The fifth most popular post was a meme titled "Times change." As seen above, it's about players migrating from World of Warcraft to Final Fantasy 14 – some are doing it because they're tired of Blizzard's long-standing MMO, but others are because of the ongoing criminal investigation into accusations and reports of sexual assault, harassment, and discrimination at Activision Blizzard.

Plenty of subreddits saw massive growth in 2021 with skyrocketing views. NoPixel, a specific GTA RP server, had a 267 percent hike in views while Pokemon Unite's subreddit saw a growth of 8,600 percent. The Undertale spin-off Deltarune saw an even larger growth of 328,000 percent. If there's anything to take away from all these stats, it's clear that Reddit isn't slowing down in growth.