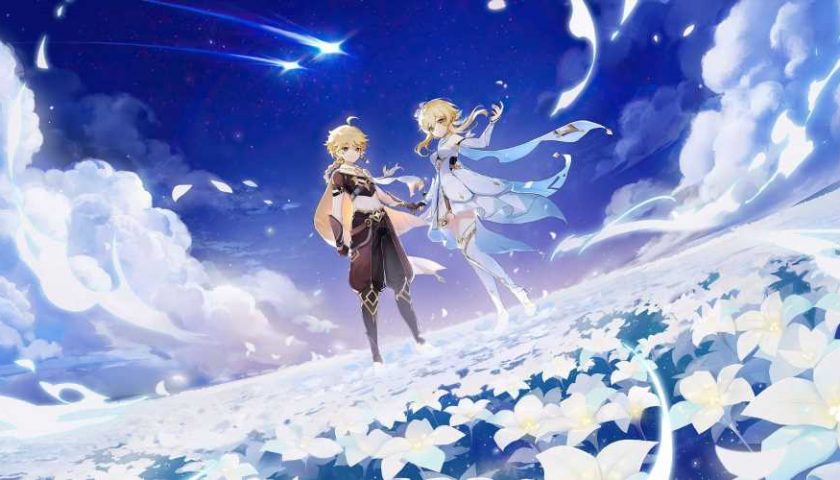 The next big update for Genshin Impact, Update 3, was recently revealed in a livestream by its developer, miHoYo. This new expansion is also being called The Morn a Thousand Rose Brings. miHoYo revealed a lengthy teaser trailer for the update as well as a release date, August 24.

“See with thine eyes the luxuriant verdure embowering the mountains,” the teaser trailer poetically begins in its description. “Savor with thine nose the fragrant roses overlaying the meadows. Hear the larking of flamboyant birds at daybreak. Hear them unveil wisdom silenced for centuries."

Update 3 brings a bunch of big changes to the game including a brand new region called Sumeru and the elemental type Dendro. The Morn a Thousand Rose Brings will be continuing the main storyline as well, introducing a series of exciting characters including Electro Dori along with Dendro Tighnari and Collei. The latter can be added to the game for free by taking part in a certain event, Graven Innocence. In addition to Ganyu and Kokomi, Zhongli is going to be making a return to Genshin Impact as well.

The next three updates to Genshin Impact will be released every five instead of the normal six weeks, meaning that fans of the franchise can expect more content on September 28 with Update 3.1, November 2 with Update 3.2, and December 7 with Update 3.3.

miHoYo is currently working on Zenless Zone Zero in addition to providing substantial expansions for its flagship title, Genshin Impact. While the details are yet to emerge about the game, the developer previously described Zenless Zone Zero as an "attempt to further explore action-oriented gameplay.” What this means in concrete terms remains unclear.