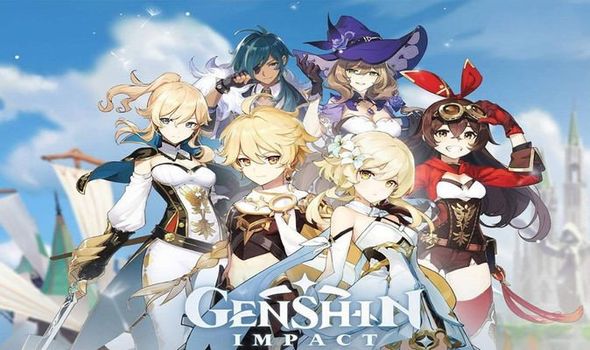 Genshin Impact is a free-to-play game from Honkai Impact 3rd makers miHoYo which in a very short amount of time has become a huge success. Genshin Impact only launched last week but has already amassed a player base of over 21million. The free-to-play gacha game is available on PS4, Windows PCs, iOS and Android right now – with 17million players on mobile devices alone. This particular stat could hint that the inbound Nintendo Switch version of Genshin Impact is going to be extremely popular when it launches.

Being a gacha game, a big lure of Genshin Impact is the unlockable characters you can control.

Genshin Impact allows you to have four characters in your party, and undoubtedly the best character are the rarest ones to find. But if you’ve already sunk tonnes of time into Genshin Impact since its September launch then you might have already unlocked some of these top tier characters.

If you’re in the lucky position of having most of the 24 Genshin Impact characters on the roster then check out the Genshin Impact tier list below. This tier list was compiled by GameRant in a post online, and there are plenty of potential party combinations available to suit your preferred playing style…

Genshin Impact S-Tier characters are the gold standard – powerful and fun to use on their own or in co-op mode, these characters have the perfect blend of weapon and elements to make them a formidable companion to take on your quest. 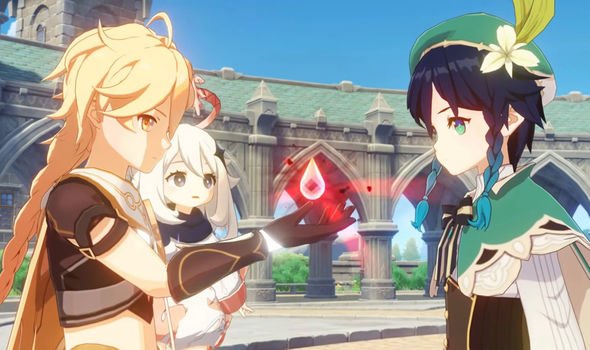 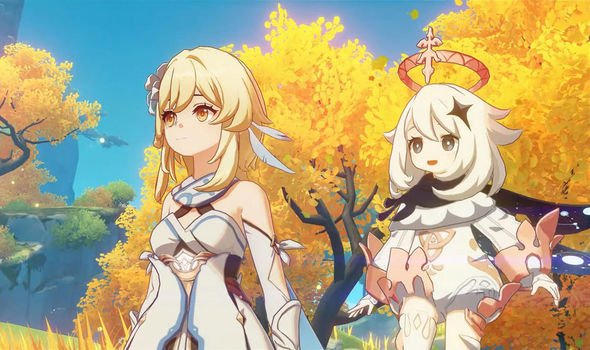 Genshin B-Tier characters are a far cry from the choices you have in A or S-Tier. These characters are either pretty average or have a major thing holding them back. 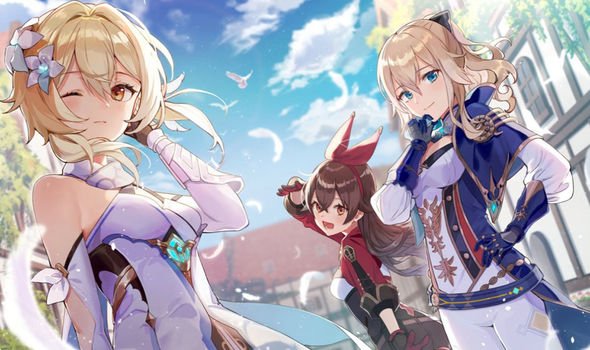 As the name suggests, Genshin Impact C-Tier characters are the least desirable ones to have in your party. You’ll find these characters early on in the game.