So, without further ado, here’s how to find the Share Not Your Treasure location in Genshin Impact.

First things first, you’ll need to actually start the quest. Head to Guili Plains in Liyue and go south to the ruins below it — the exact location is marked in the screenshot below. 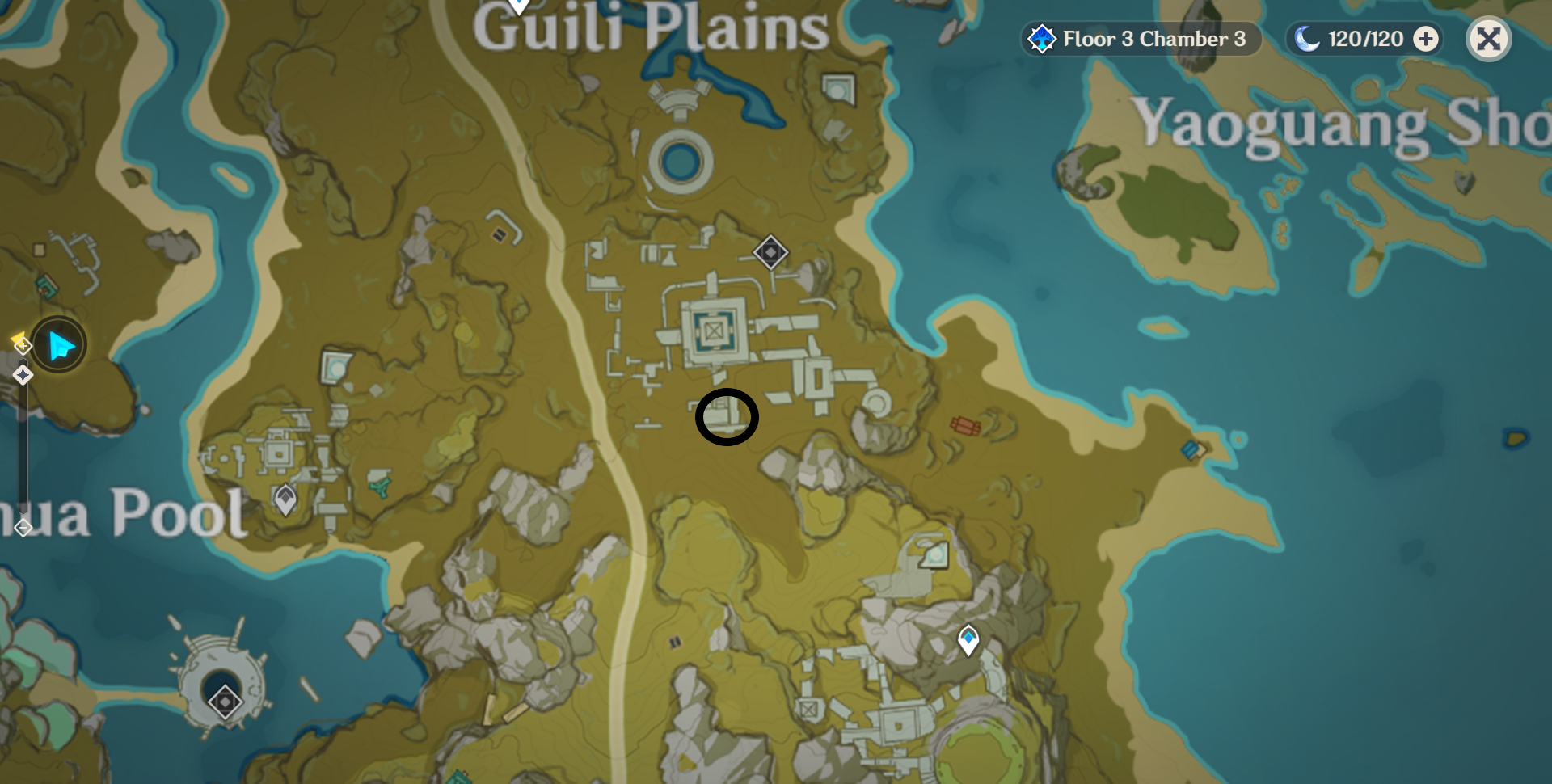 Once you’re here, fight the Ruin Guard that comes to greet you. After defeating it, you’ll be able to read the Worn Letter, which is what officially sets the Share Not Your Treasure quest in motion.

The letter marks a location on your map in Luhua Pool. You need to go there and light a bonfire using a Pyro character such as Amber, Diluc, or Xiangling. Upon doing so, you’ll be ambushed by a group of Treasure Hoarders — these are fairly easy to handle, so you should make quick work of them. Before moving on, however, be sure to loot the bodies to get the Scribbled Notes, which will give you your next objective.

This is the part where things get a bit trickier. You’re told to head to the highest point in Cuijue Slope, but there’s no location marked on your map. As a result, you’ll need to figure out which mountain is the highest all by yourself — the issue here is that it’s tough to tell where Cuijue Slope starts and finishes, and there are a lot of tall mountains around.

Fortunately, we’ve taken the liberty of finding the highest mountain in Cuijue Slope ourselves. You can see the location in the screenshot below. 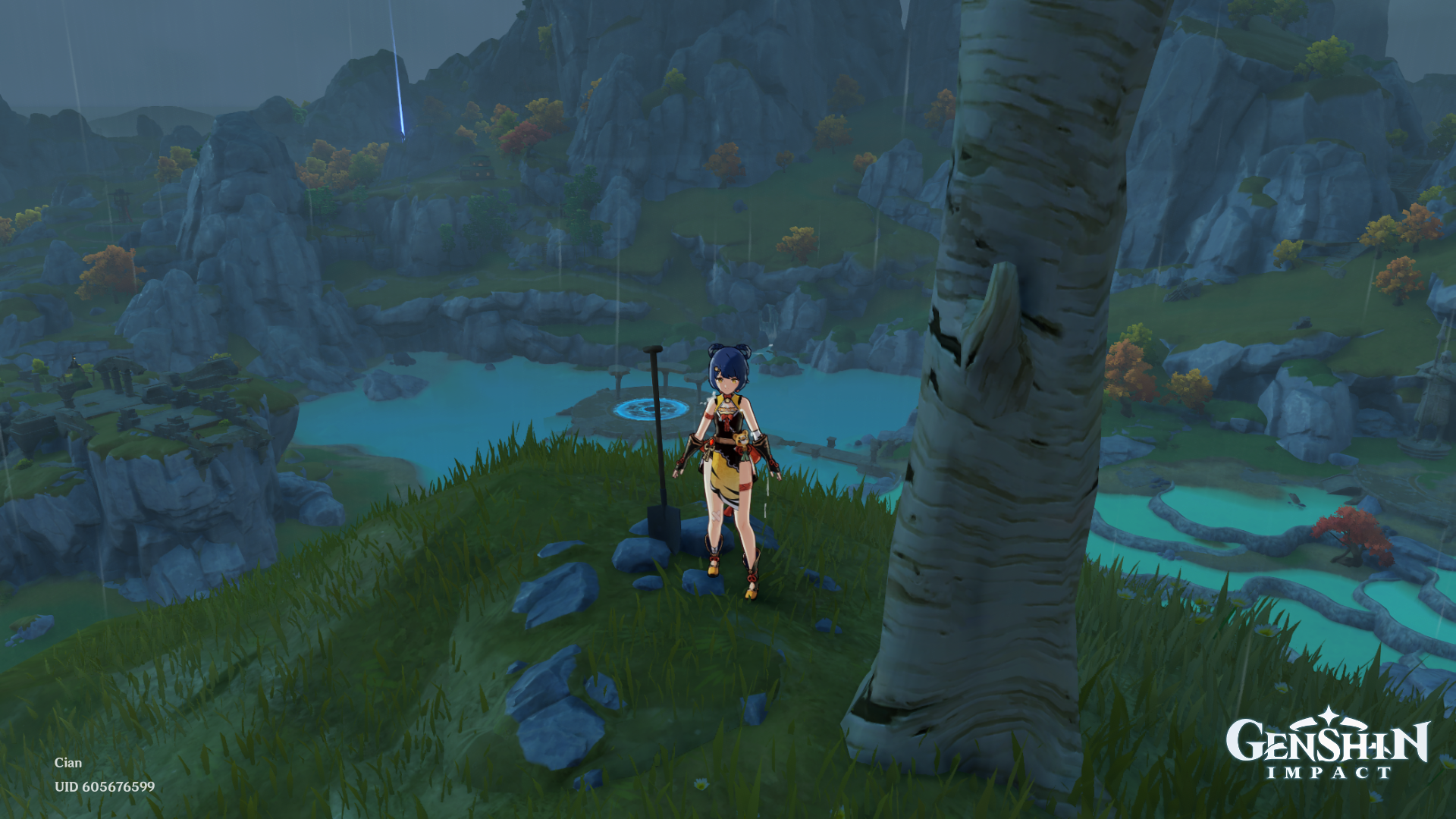 As you can see, there’s clearly a shovel here to mark the spot. There’s also a Geoculus on top of the tree to the right of where my Xiangling is standing in the picture above, so be sure to pick that up before heading all the way back down — it’s a long climb, and you won’t want to make it twice.

If you can’t tell where the above picture was taken, I’ve also included a screenshot of the exact map location I’m standing at below. 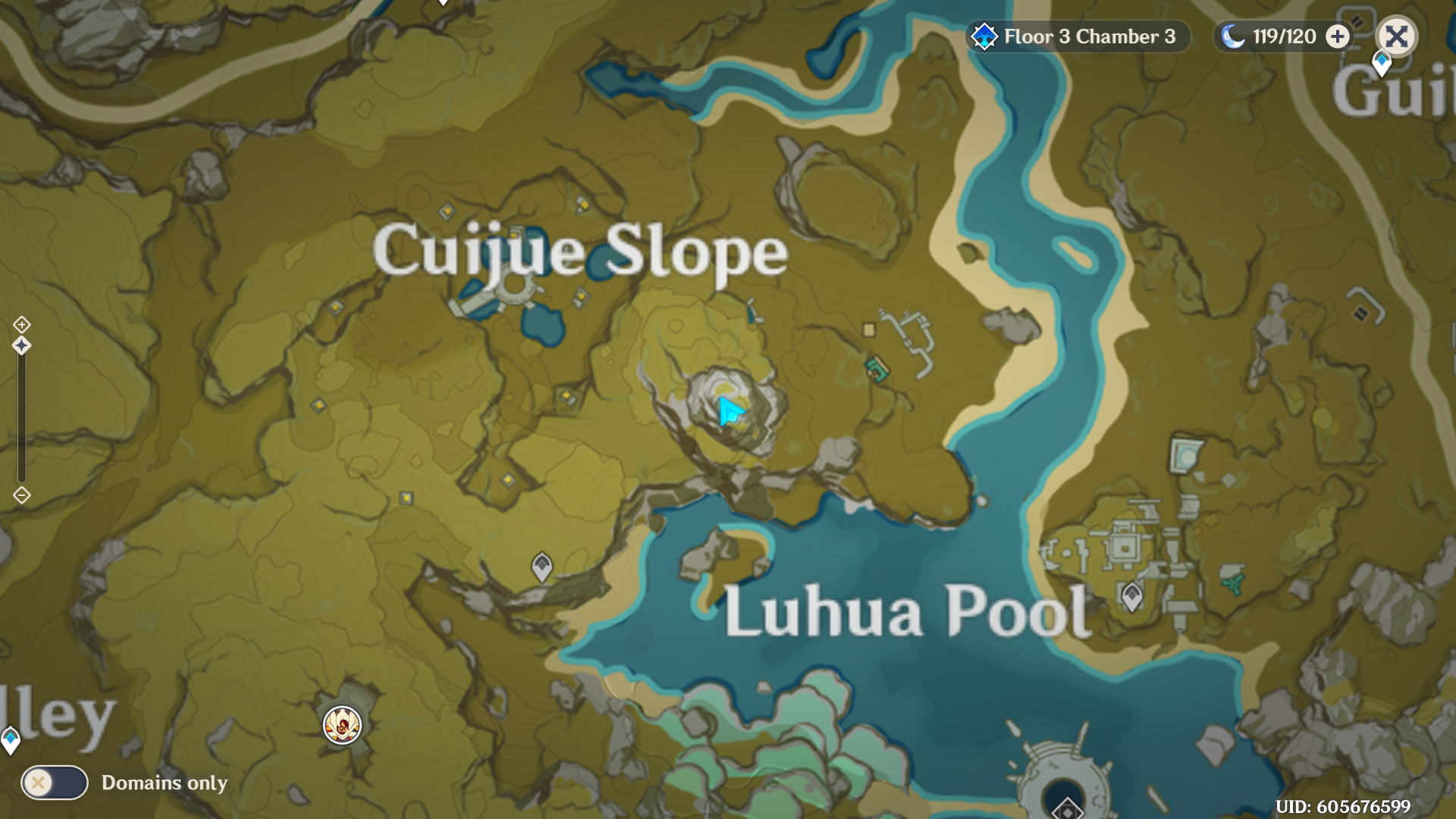 As you can see, the mountain is halfway between Cuijue Slop and Luhua Pool. Although it’s particularly high, climbing it from the side is relatively easy given that most of the sections are divided into separate slopes leading to a variety of plateaus, meaning there are plenty of place to regain your stamina on the way up.

If you need any other help, be sure to check out our Genshin Impact complete guide and walkthrough.

Read next: I Bought The Genshin Impact Battle Pass So You Don’t Have To (You Really Shouldn’t Buy It) 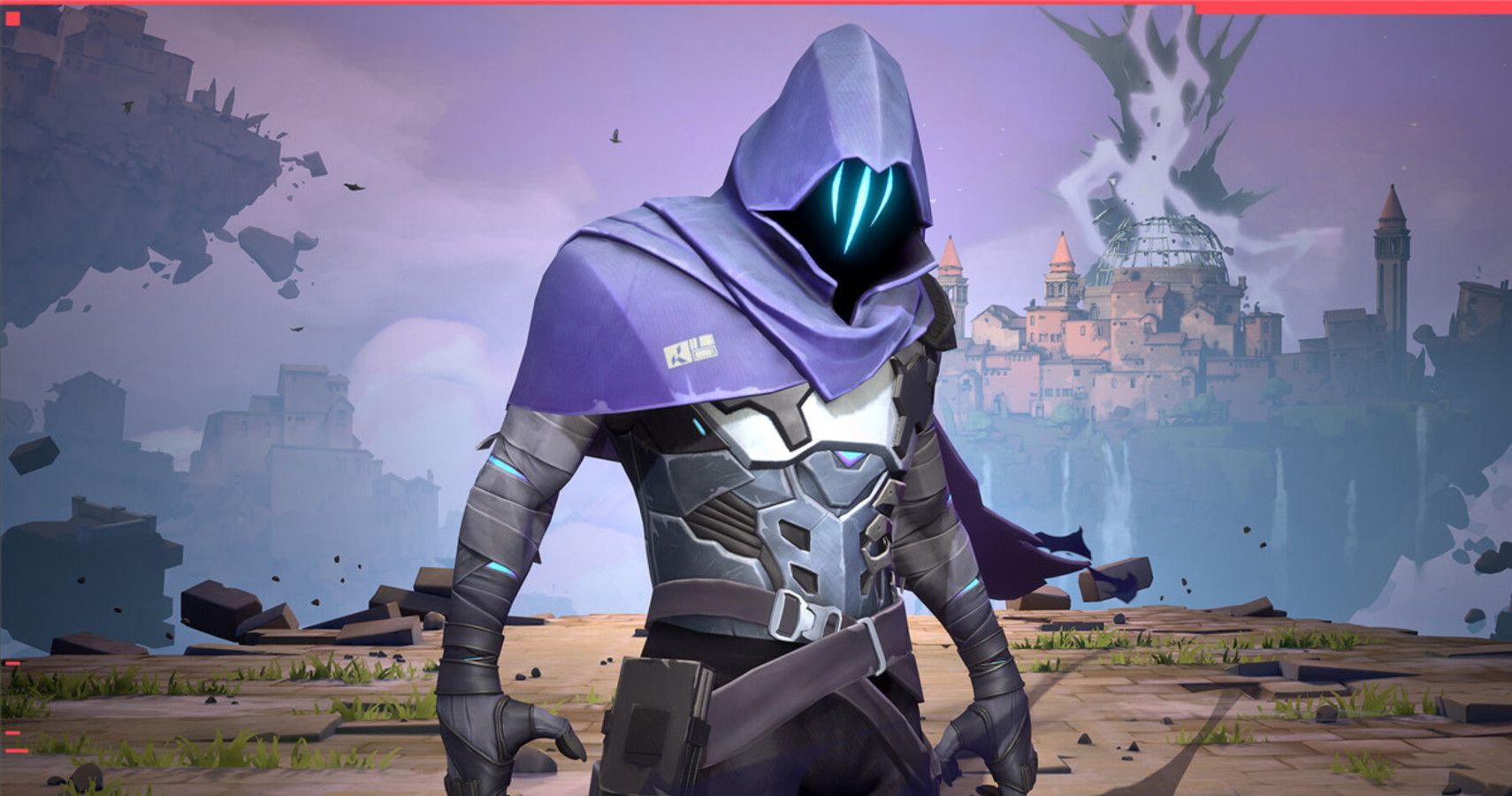