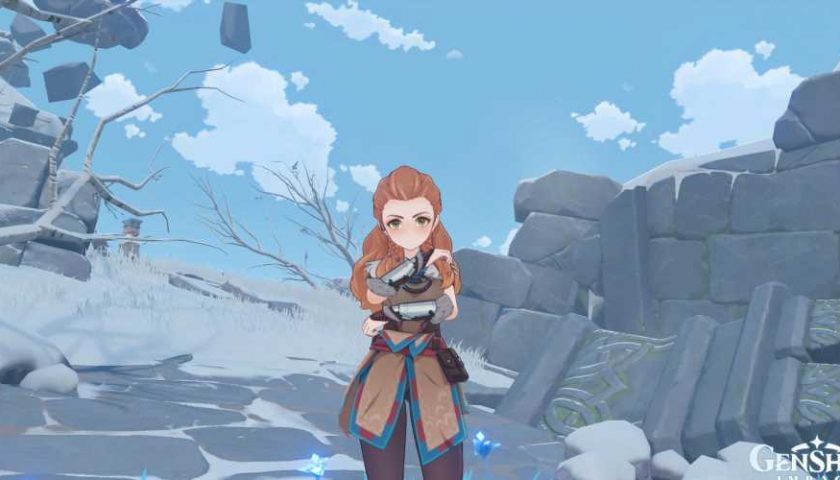 If you have Aloy in Genshin Impact, but aren’t sure whether she’s worth spending time and resources on, the answer is yes, unequivocally. You need to take her special abilities into account more than with most Genshin Impact characters, though, thanks in no small part to Aloy having no Constellations (yet).

Where others prove their usefulness with Elemental Skills and Bursts, Aloy is at her best with normal attacks thanks to some unique passive talents and a passive buff her Skill grants at intervals. Appearances are deceptive with this one, but don’t let her low stats fool you. Used correctly, Aloy lives up to her five-star status. 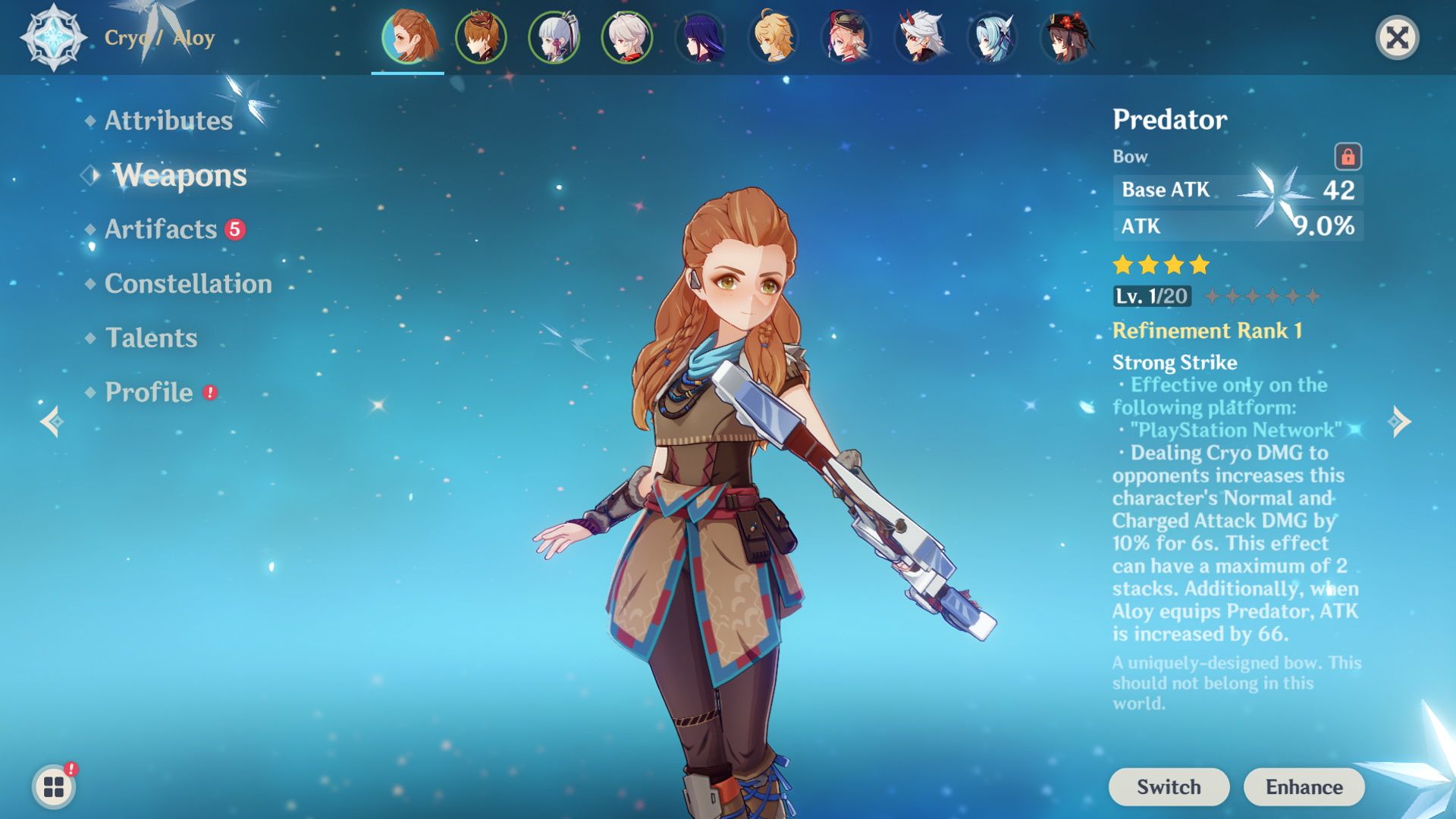 You might think Aloy seems suited to PlayStation only, what with the Strong Strike skill for her bow Predator only working for those on PSN, but you’d be missing out. Predator’s Strong Strike skill may boost Aloy’s attack, but the conditions are ill-suited to her cooldown time, while the buff to normal attack damage is quite small.

The best option is the Inazuma bow, Hamayumi. Not only can you craft it, which makes maxing out its passive skill more feasible, but its secondary stat and passive skill grant a higher boost to normal attack. If you’re using Aloy primarily to deal damage through regular attacks, you can keep her energy full to double the attack buffs. 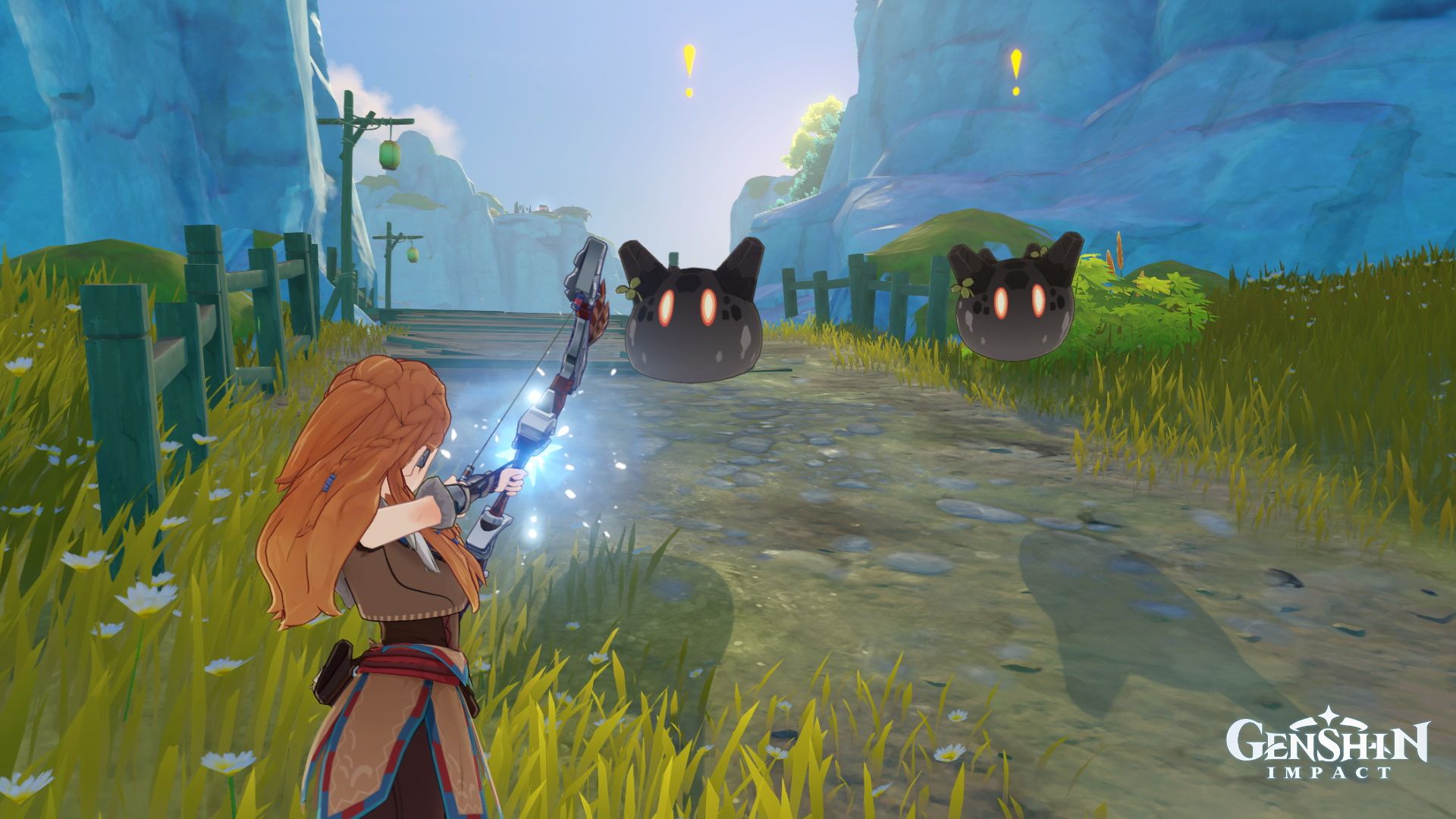 Aloy’s base attack stat of 18 seems low for a five-star character, but her passive talents and Coil stacks put her on par with some of the best. Unlike other low attack characters, Aloy should fill a main DPS role. Gaining four Coil stacks – obtained when the bomblets from her Elemental Skill make contact with enemies – boosts her normal attack.

The Combat Override passive talent buffs it by a further 16%, and Strong Strike can increase her Cryo damage by up to 35 percent. Gaining four Coils turns normal damage into Cryo damage, so that’s an attack buff of approximately 50% without even factoring in weapon bonuses.

Use Her Skill To Gain Coils 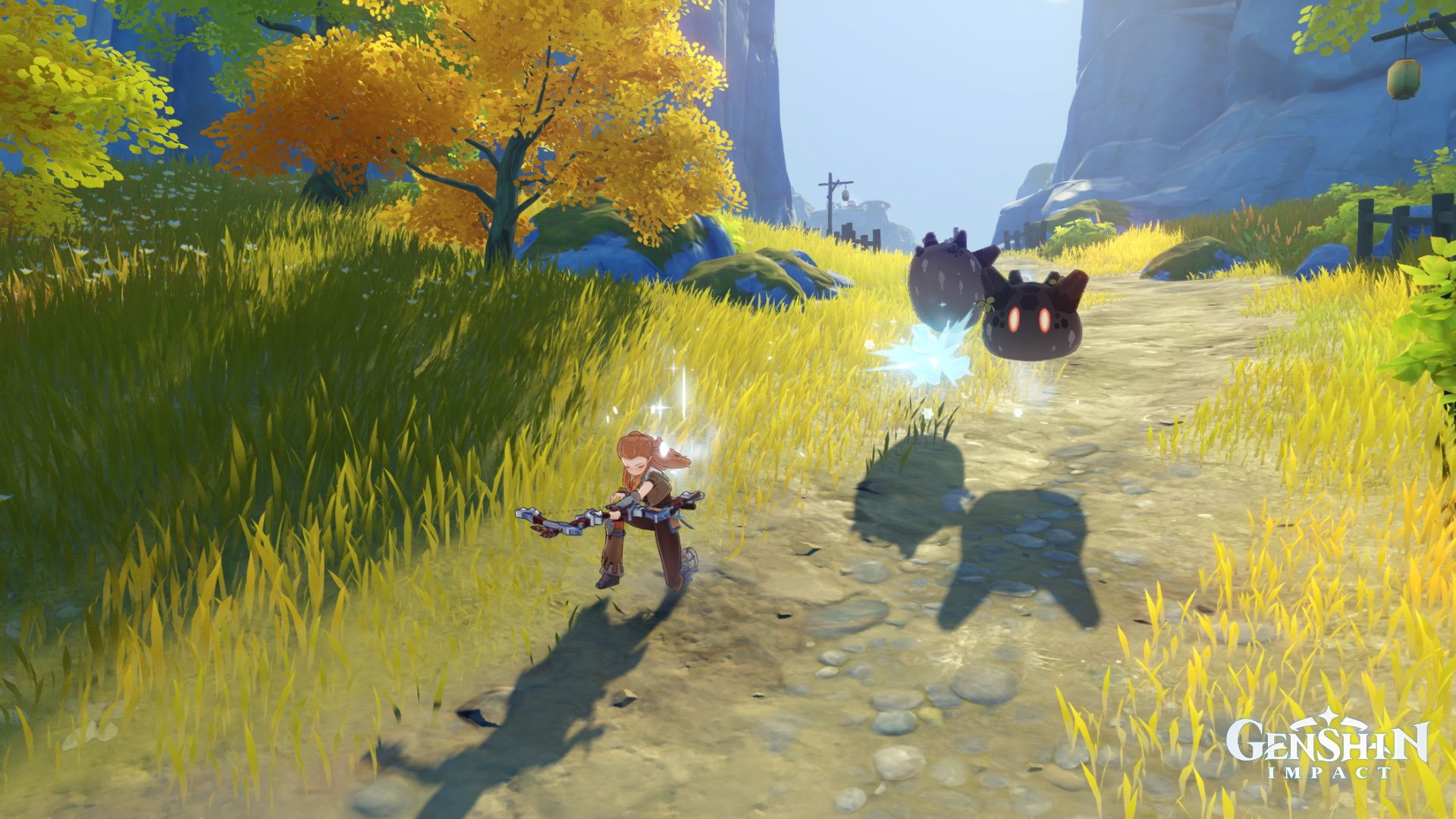 Aloy’s Elemental Skill has a long cooldown timer, and while her Burst is effective, it’s fairly basic. You’ll want to rely on normal attacks for most of your damage, including Cryo damage. The best way to get the Coil attack buff is by using Aloy against enemy mobs.

You can lure them into colliding with the bomblets, which grants one Coil stack, and it’s easier to reach four Coil stacks with multiple enemies. Getting the Cryo override and its attack buff takes longer against bosses that don’t move much, though explosions do decrease the target’s attack, so bear that in mind when putting your team together. 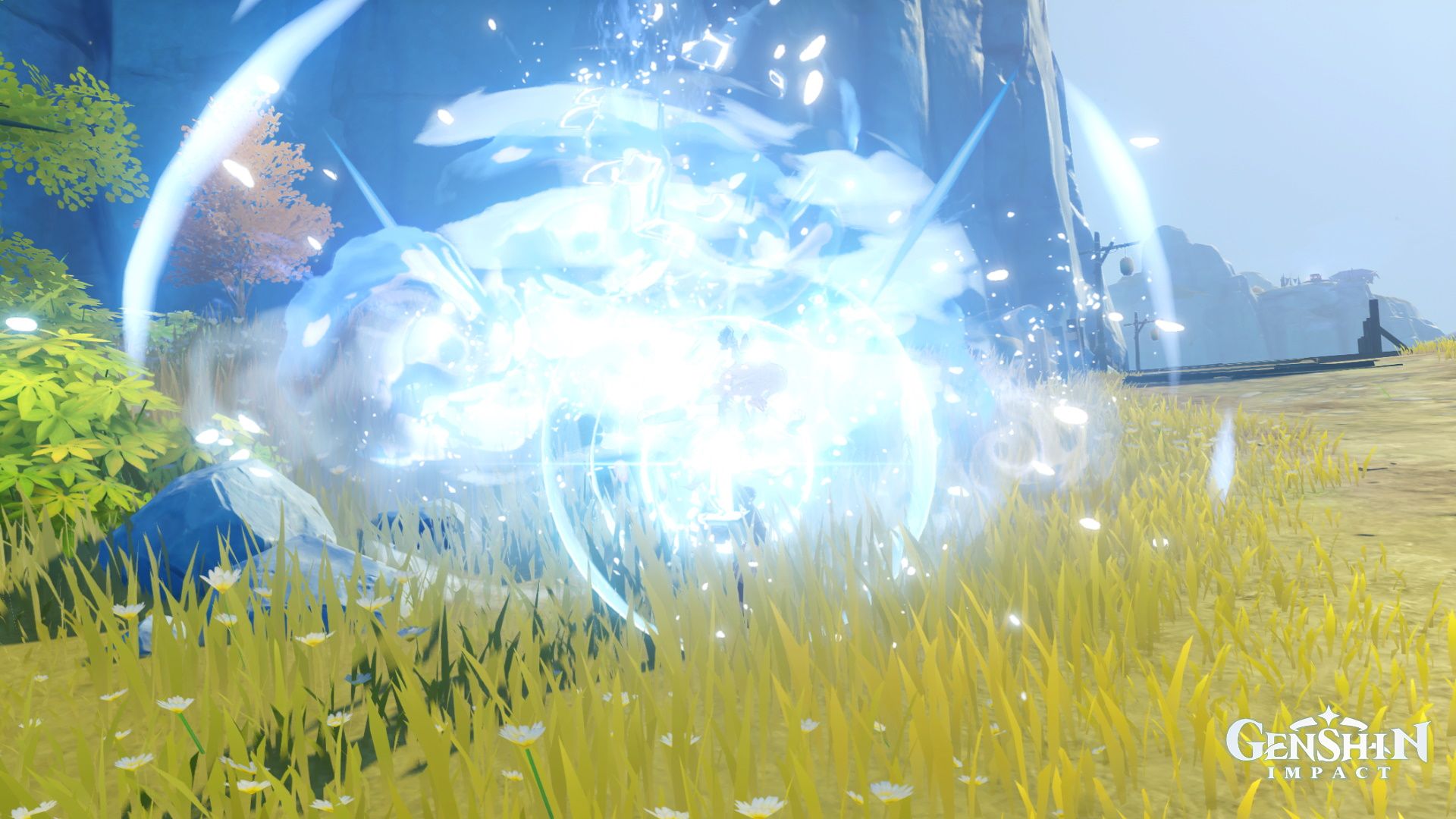 Noblesse Oblige is a popular choice for Aloy, but it misses out on the much more substantial benefits of building Aloy around either normal damage, Cryo damage, or both. Gladiator’s Finale and Blizzard Strayer are a strong combination that help bring out the most potential in both areas.

If you’re less interested in Cryo damage, you may want to consider the full Martial Artist set. The two-piece effect boots attack by 15 percent, while the four-piece effect increases attack by a further 25 percent after using an Elemental Skill. 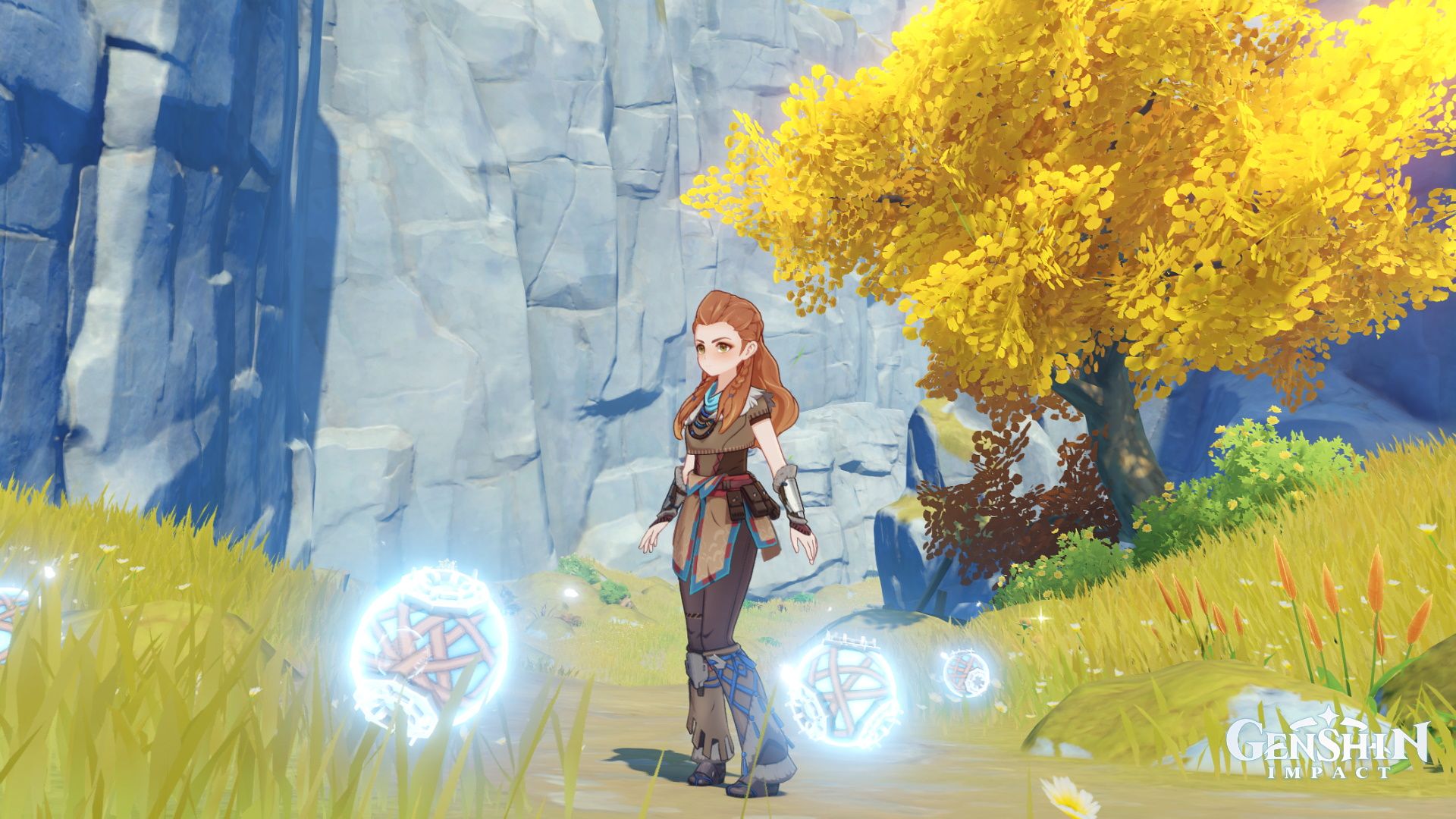 Aloy might be a loner in Horizon: Zero Dawn, but the Nora warrior’s skills make her uniquely suited for teamwork in Genshin Impact. The number of bomblets and their delayed explosion time make Aloy’s Skill excellent for setting up or triggering Elemental reactions. If you need to change elements and switch to another character, do so after gaining four Coil stacks, as it increases the party’s attack by 8 percent.

The ideal strategy is using a character with a long-lasting Elemental ability, such as Xiangling’s Pyronado, Xingqiu’s Rain Swords, or even Raiden Shogun’s Baleful Eye. Combined with Aloy’s normal Cryo attacks, these are an excellent setup for continuous Elemental Reactions dealing heavy damage.