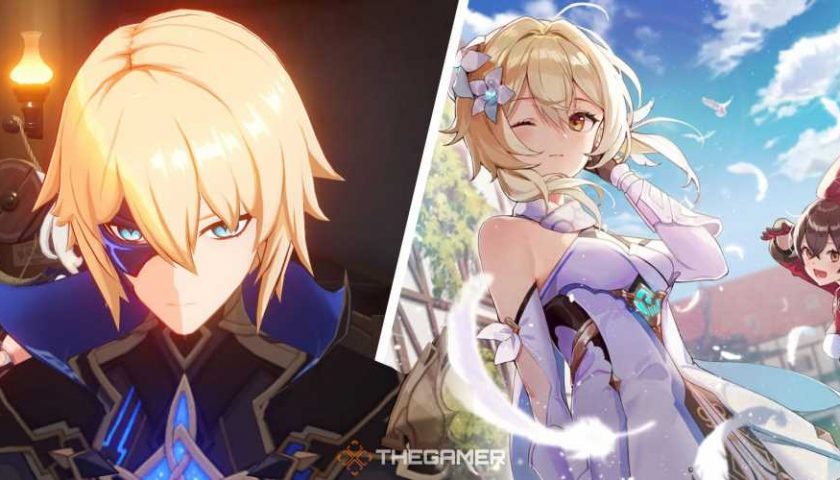 We Will Be Reunited is the Chapter 1 Act 4 Archon Quest in Genshin Impact that takes place in Modstadt. Released with update 1.6 back in April, this quest follows Lumine and Paimon as they team up with Dainsleif, a teaser to Dain becoming a playable character sometime in the near future.

We Will Be Reunited is not an overtly difficult questline, but it is long with several phases to go through. With that said, let’s not waste any more time. Below is the We Will Be Reunited walkthrough in its entirety, along with some contextual info to better prepare you for the encounters ahead. 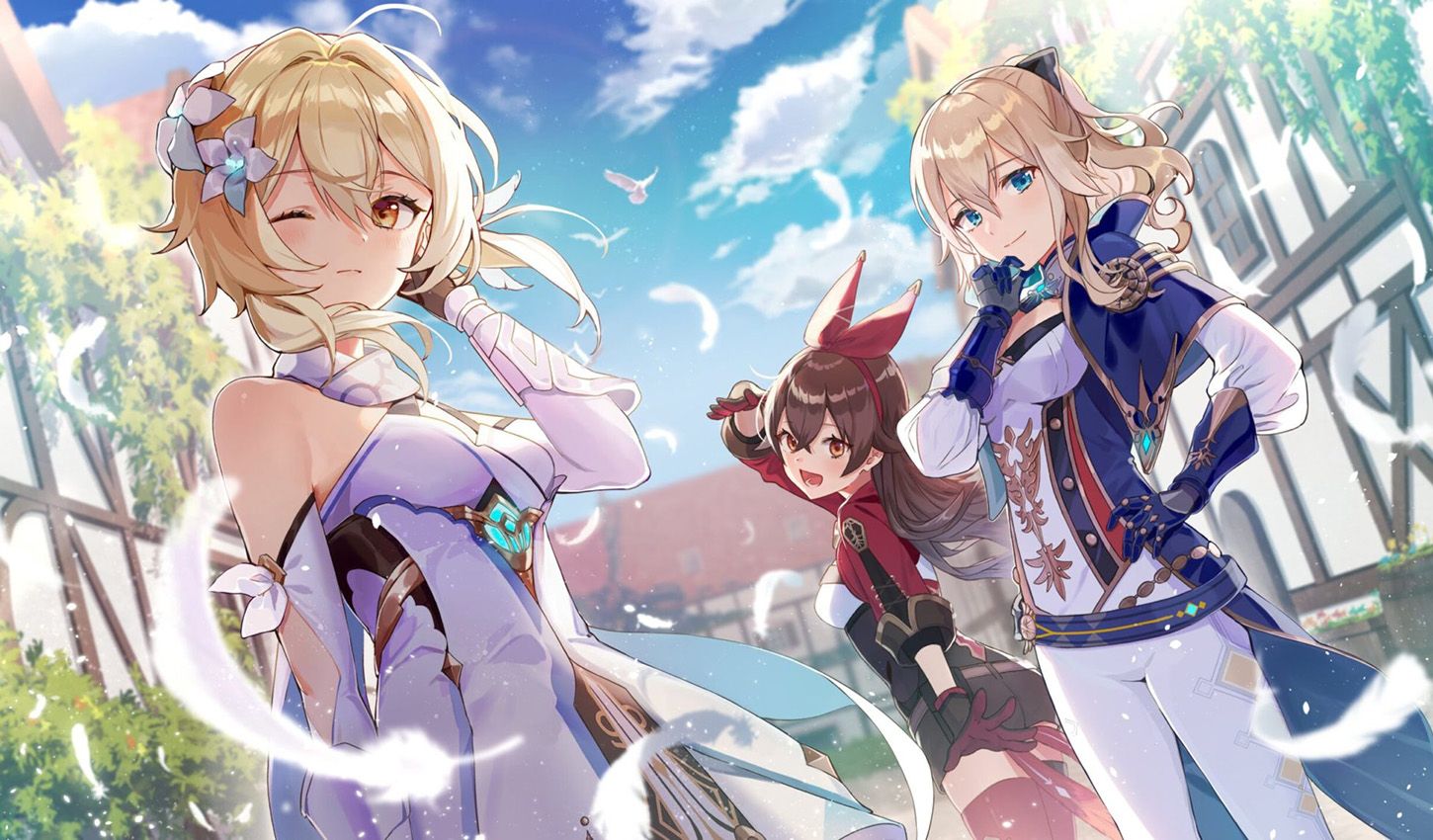 Before you can set out on the We Will Be Reunited questline, there are some requirements you’ll have to meet first.

You will face onslaughts of a few different types of enemies throughout We Will Be Reunited, including Hilichurls, Abyss Mages of various elemental powers, and the big bad in town, the Abyss Herald. Because of this mashup of enemies, you’ll want to stack your party with an assortment of Pyro and Cryo characters to cover your basis against the different elements. Additionally, you may want a shield bearer on the team to fend off some of the heavier hitters you’ll encounter.

The Abyss Herald, in particular, is a Hydro elemental, meaning you can make quick work of him using Cryo skills. Maximize this elemental advantage by hitting him with a whirlwind of attacks every time you freeze him solid. As for the Herald’s attacks, he has four primary ones you’ll want to watch out for.

The Ruin Hunter is a unique enemy you will face during the ‘A Herald Without Adherents Objectives’ phase of this quest, and it’s equipped with a deadly set of attacks as well. 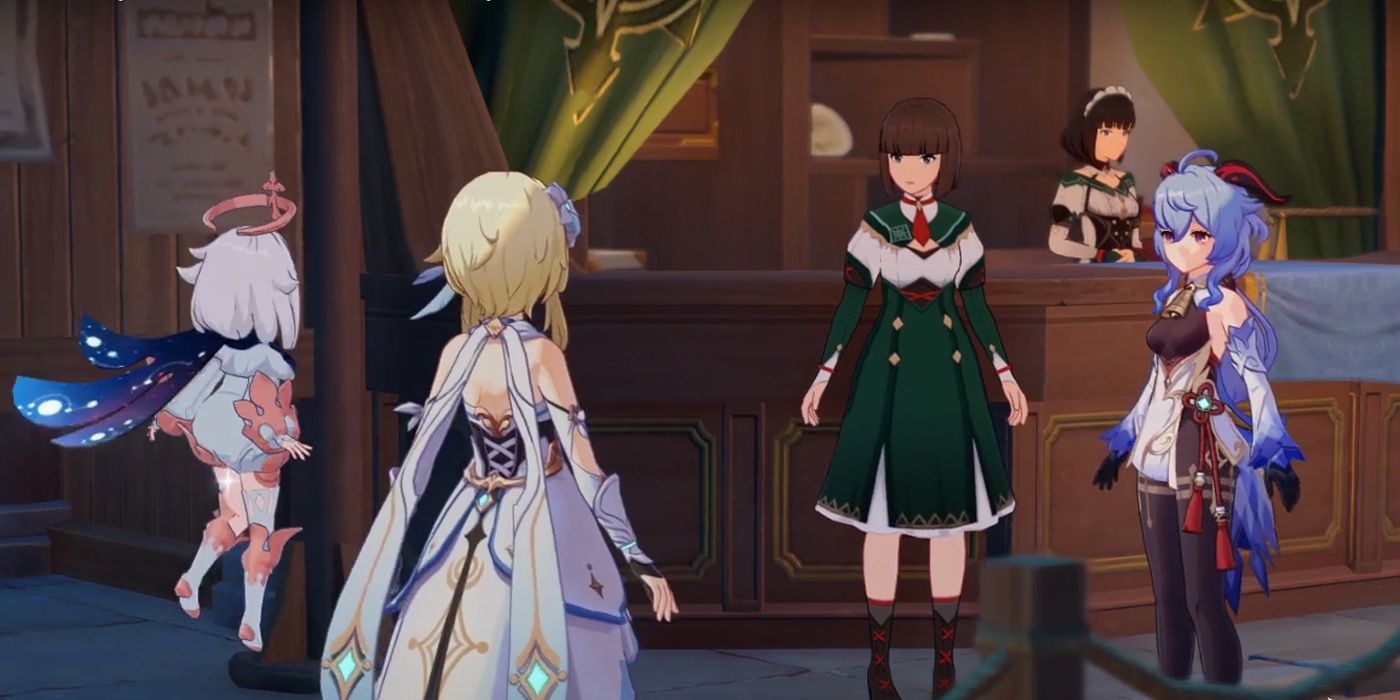 Head to the Adventurer’s Guild on Modstadt island and speak to Ganyu and Lan to kick off the questline. These ladies will tell the Traveler of a Treasure Hunter party seeking ruins tied to the Abyss Order, prompting the Traveler to set out in pursuit to curb the trouble likely to arise. After setting out, you’ll have a trail of straightforward objectives to follow.

Phase 2 – A Hearld Without Adherents Objectives

You’ll run into Dainsleif upon exiting the ruins. After explaining your venture into the ruins and the encounter with the Abyss Herald, Dainsleif will incite ‘A Herald Without Adherents Objectives.’  This second phase of We Will Be Reunited is comprised primarily of combative objectives.

Note: The best tactics for the Ruin Guard in the final battle are to keep it immobilized with the elements or use an archer for a ranged approach.

After discovering a talisman Dainsleif decrypts, the group heads to the Favonius Cathedral in Modstadt in hopes of finding out more.

Note: Beware; the Abyss Herald has employed a new maneuver since the last time you faced off with him. This move begins with an aggressive leftward swipe of the blade and culminates in a powerful outward AoE Hydro blast.

After learning more from Boreas, Paimon and the Traveler will return to Wolvendom to commence the fourth stage of the We Will Be Reunited questline, ‘A Soul Set Apart.’ 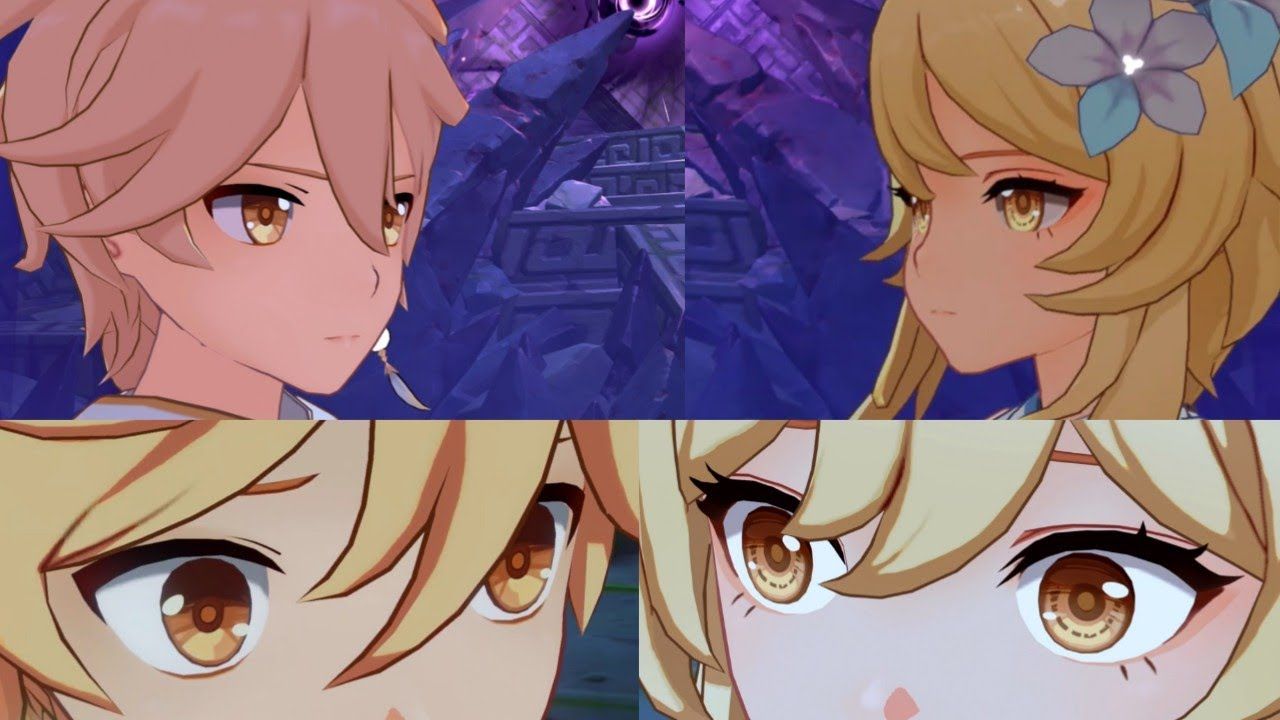 It wouldn’t be a complete guide without covering the payout, so here is the culmination of rewards you will receive for the full completion of We Will Be Reunited.

We Will Be Reunited will differ from other Archon quests in that it is more heavily story-driven. It’s packed full of cutscenes and dialogue that strings you along from objective to objective. With all of this substance, you might expect some weighty dialogue choices leading to multiple alternate endings, so you’ll be shocked to learn that you are free to navigate the conversations at will without worrying about the outcome.