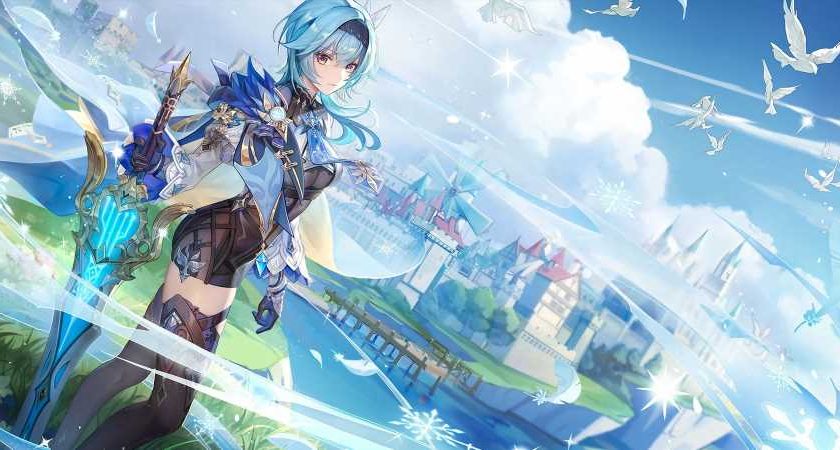 Eula is the icy queen of Mondstadt who only wishes to break away from the dark ties of her family’s past. She is a five-star cryo claymore user and a member of the Knights of Favonius. Eula has obtained popularity due to the fact that she literally dances her way through battle. She is one of the most elegant characters that Genshin Impact has ever seen.

Like most characters, though, she can be either the most powerful or least powerful member of your team, depending on how you build her. Below are some helpful build guides for Eula, as well as everything you need to know about her attacks. 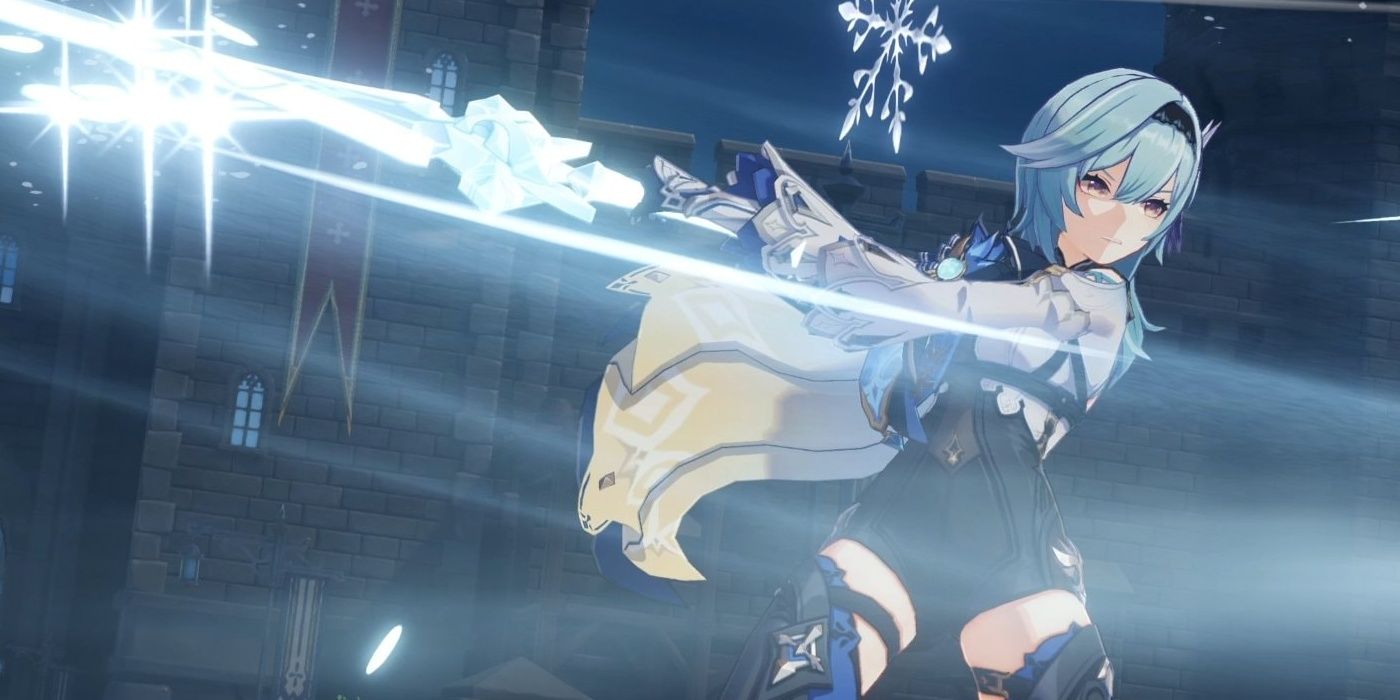 Eula is a powerful cryo DPS, and you will want to give her a claymore that helps bring this out. Eula was released with her primary weapon Song of Broken Pines. Sadly, it is a five-star banner weapon, so many players won’t be able to obtain both Eula and her claymore at the same time.

Below are a few other claymore recommendations for Eula, including a powerful free-to-play friendly claymore.

Along with the correct claymore, you will also need to get an artifact set that can benefit Eula. Luckily, all artifact sets below can be farmed for free from domains. 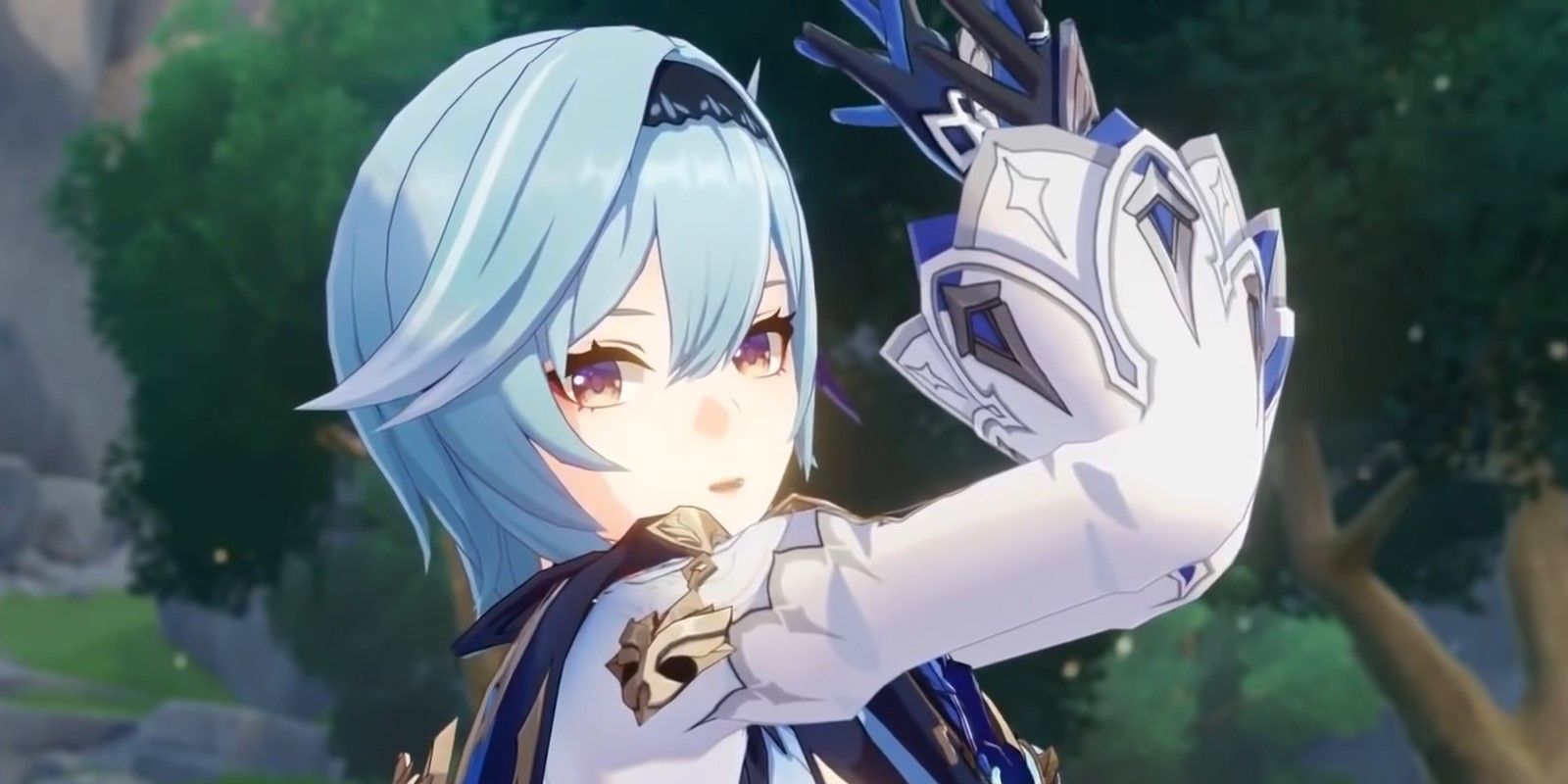 To get the most out of Eula, players will need to pull her seven different times to unlock everyone one of her constellations. This can greatly increase her power and help make her one of the strongest characters in your game.

Eula has a lot going on with her attacks. Her elemental skill Icetide Vortex has two different modes, depending on whether you simply tap the skill button or hold it.

Tapping will unleash a cryo slash and give Eula a stack of Grimhearts. Holding it will consume Grimhearts and deal AoE cryo damage to enemies standing in front of her. When Grimhearts are used, nearby enemies will have their physical damage, and cryo damage resistance decreased. Using a Grimheart also sends out a small AoE of cryo damage. 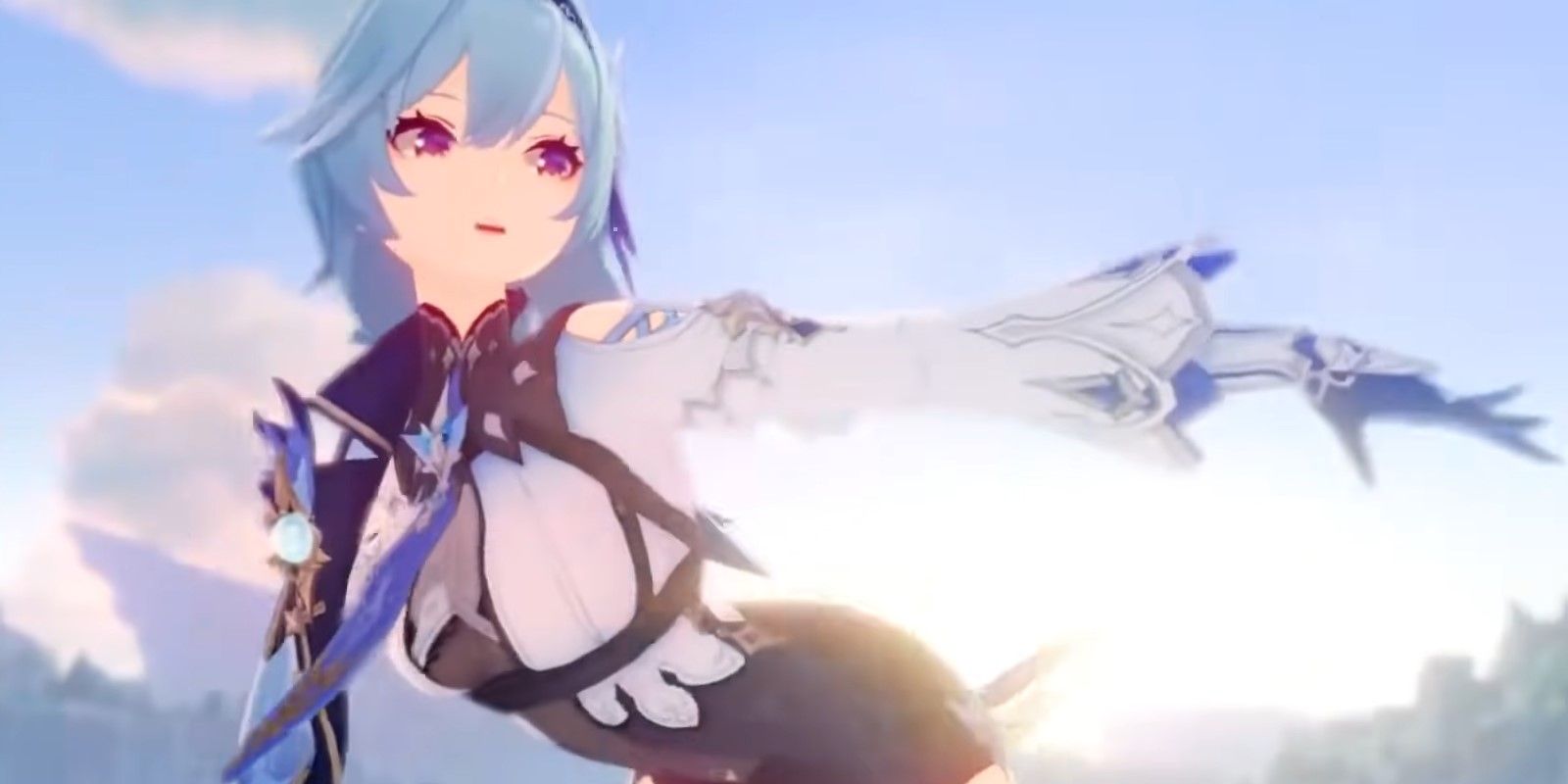 Glacial Illumination is Eula’s elemental burst and will immediately deal cryo damage to opponents in front of her and summon a Lightfall Sword that will decrease her chance of being interrupted.

Attacking opponents will increase the charge of the Sword. After seven seconds, the Lightfall Sword will fall to the ground and deal cryo damage to surrounding enemies equal to the number of stacks that you have managed to gather. In addition, switching out Eula while a Lightfall Sword is present will cause it to fall immediately.