If you’re looking for reliable information on Genshin Impact elements and their weaknesses, you’ve come to the right place. Like many games of its ilk, Genshin Impact places a large emphasis on its elemental effectiveness system — essentially, certain elements are strong against others, while other ones can be nearly useless.

Fortunately, due to the fact that you can have up to four party members on your team at any given time — which should be selected using our comprehensive Genshin Impact character tier list — it’s quite easy to set up elemental chain combos while also ensuring that you are always playing as defensively as possible. Here’s everything you need to know about Genshin Impact elemental weaknesses.

Genshin Impact Elements Weakness Guide — What Elements Are Weak To Others

First things first: elements in Genshin Impact don’t function quite like the type-effectiveness you might expect to see in Pokemon or Persona. As opposed to having strict rules for which type trumps what, Genshin Impact’s elements are arranged in a more reactive way. Basically, each element has a certain property that reacts differently to all other elements it comes into contact with, and can change its own form based on the kind of combinations you come up with. 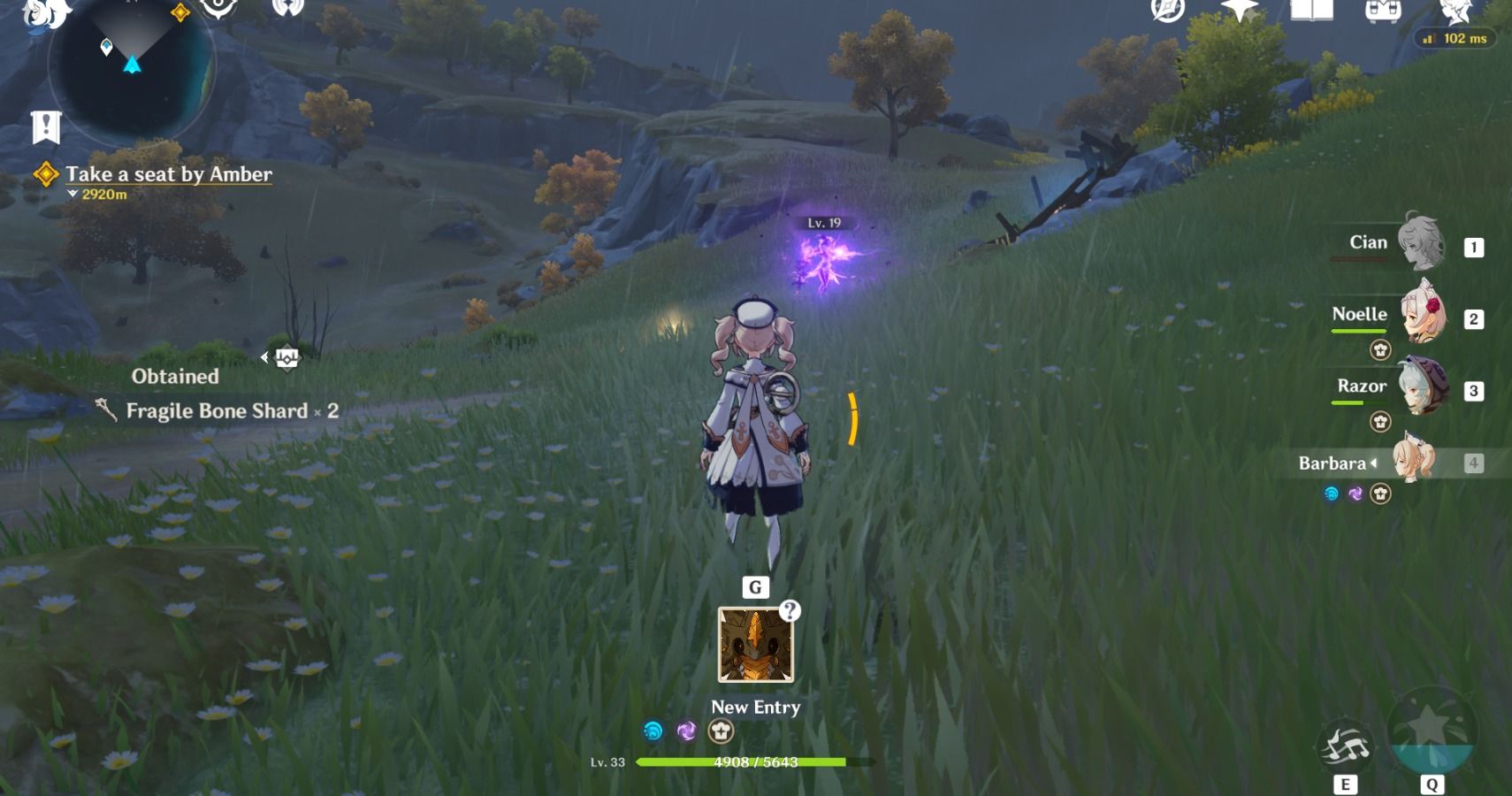 So, instead of saying “Hydro is weak to Electro,” it’s probably more useful to list each individual element separately in order to explain how it reacts to every other element. It’s worth noting that the order in which the two elements in question come into contact doesn’t matter — for example, applying Hydro to someone that was recently struck with Electro will trigger Electro-Charge, while applying Electro to Hydro in reverse will achieve the exact same end result.

Geo can react with any of the above elements. It triggers the Crystallize effect, which causes crystals similar to the ones summoned during Traveler (Geo)’s Ultimate ability. These crystals take on the properties of whatever element they come into contact with and deal damage appropriately, while also creating shields for your party based on the same element.

Similarly to Geo, Anemo can react with all four core elements. Anemo triggers the Swirl effect, which converts other attacks into elemental explosions. It’s a great reactionary element for combining crowd control with massive area of effect damage.

If you’re looking for more help, be sure to consult our Genshin Impact complete guide and walkthrough.

Read next: I Bought The Genshin Impact Battle Pass So You Don’t Have To (You Really Shouldn’t Buy It) 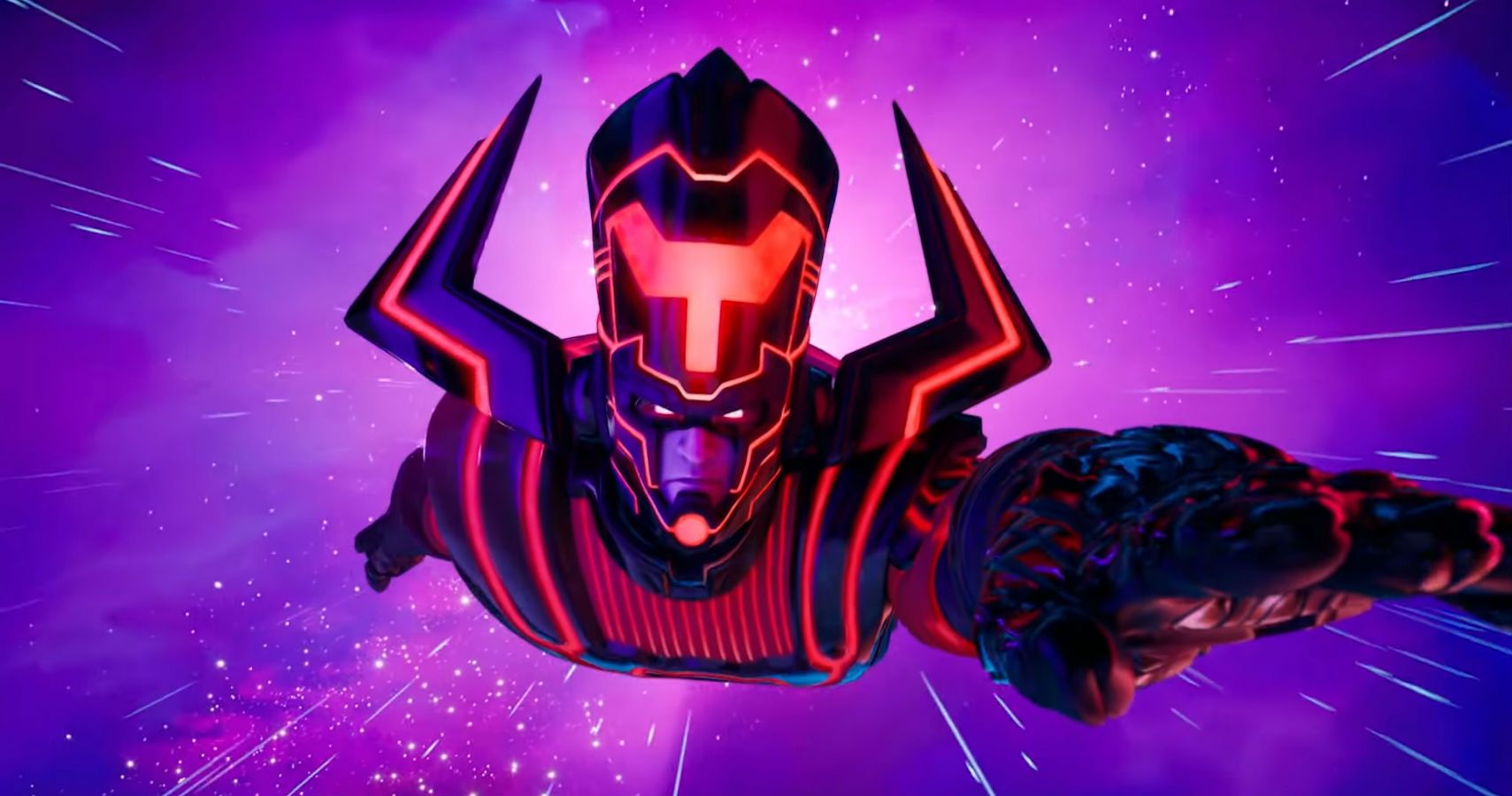 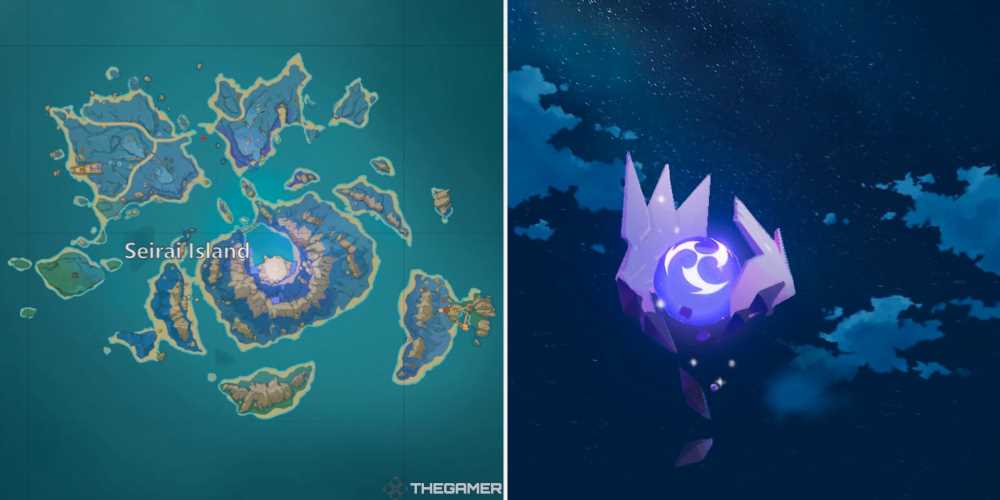 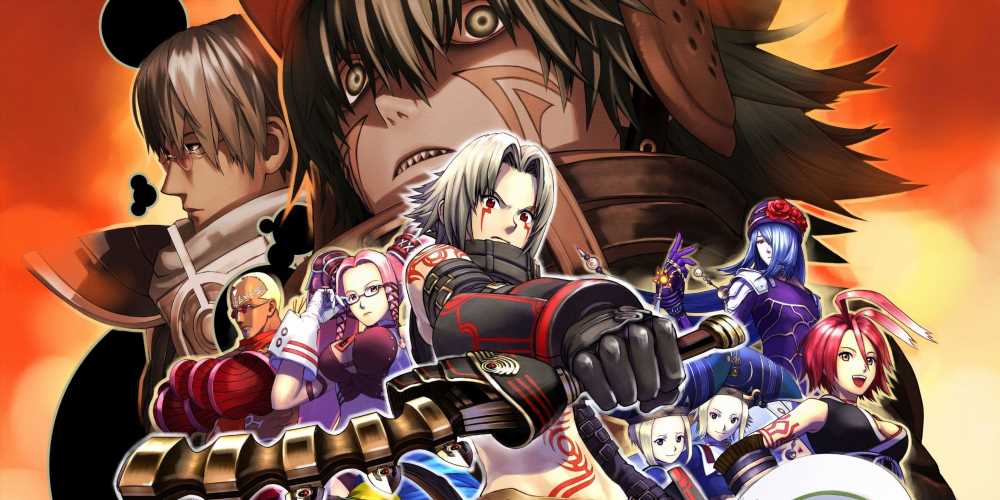